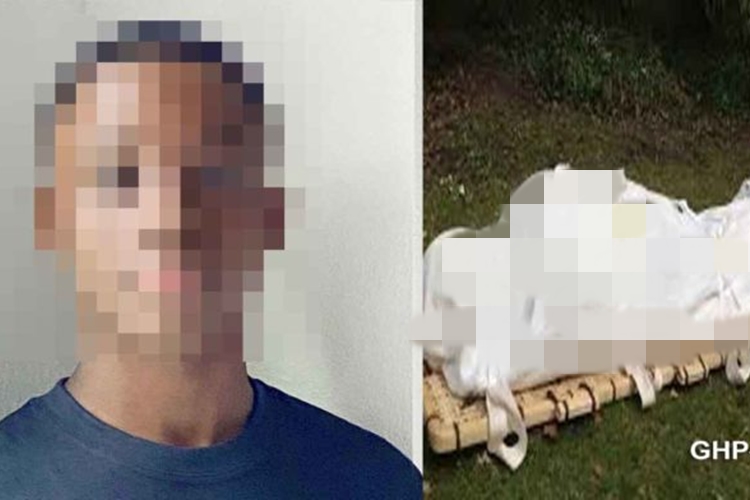 A 12-year-old JHS 1 student, Kwadwo Acquah has ran away with his mother after allegedly murdering his 60 years old father at Adansi Pipiiso in the Fomena District of the Ashanti region.

According to information available to Newsmen the boy fled with his mother after striking machete wounds on his late 60-year-old father for accusing him of stealing his GHC70.

Supt. Albert Nii Otchere said the boy had first turned his fury on his mom by slashing her slippers with the machete before turning onto his father to butcher him.

The body of the deceased has since been deposited at the Peaceland Mortuary at Adiembra, near Adansi Asokwa pending autopsy and investigation.

But the Fomena District Police Command has declared a manhunt for the 12-year-old boy and his mother.

The post 12-year-old boy murders father for accusing him of stealing his GHC70 in Ghana appeared first on Within Nigeria.