Mali seizes 88 bars of gold worth $8.5 million hidden in car 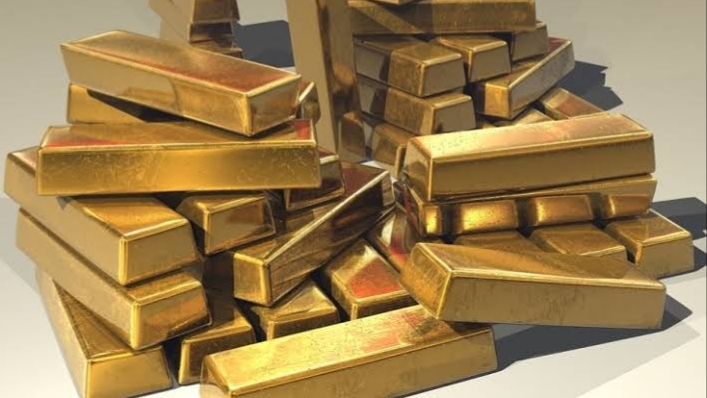 Gold estimated to be worth seven million euros ($8.5 million) hidden in a car have been seized by customs officers in Mali.

Mali government disclosed that the 143 kilograms (315 pounds), 88 bars of gold was en route to neighbouring Guinea and was discovered on Saturday night, December 19.

The deputy director general of the customs service, Fakourou Bakagha on Monday, December 21 further stated the 88 bars discovered overnight Saturday were destined to be exported without the knowledge of customs officers, which would have disrupted our economy.

The poor, landlocked country in western Africa is the fifth-biggest gold producer on the continent, according to the World Bank, and due to the porous nature of their borders, seizures of gold traffickers is usual.

According to the World Bank, Its industrial and small-scale mining makes the precious metal the country’s biggest export product.

The post Mali seizes 88 bars of gold worth $8.5 million hidden in car appeared first on Within Nigeria.

2020-12-22
Previous Post: BREAKING: Former Minister of Education, Jerry Agada is dead
Next Post: Experts say this is what children need to survive the pandemic