A ceramic bust of Breonna Taylor was vandalized in California. The sculptor calls it a ‘racist attack,’ vows to rebuild in bronze. 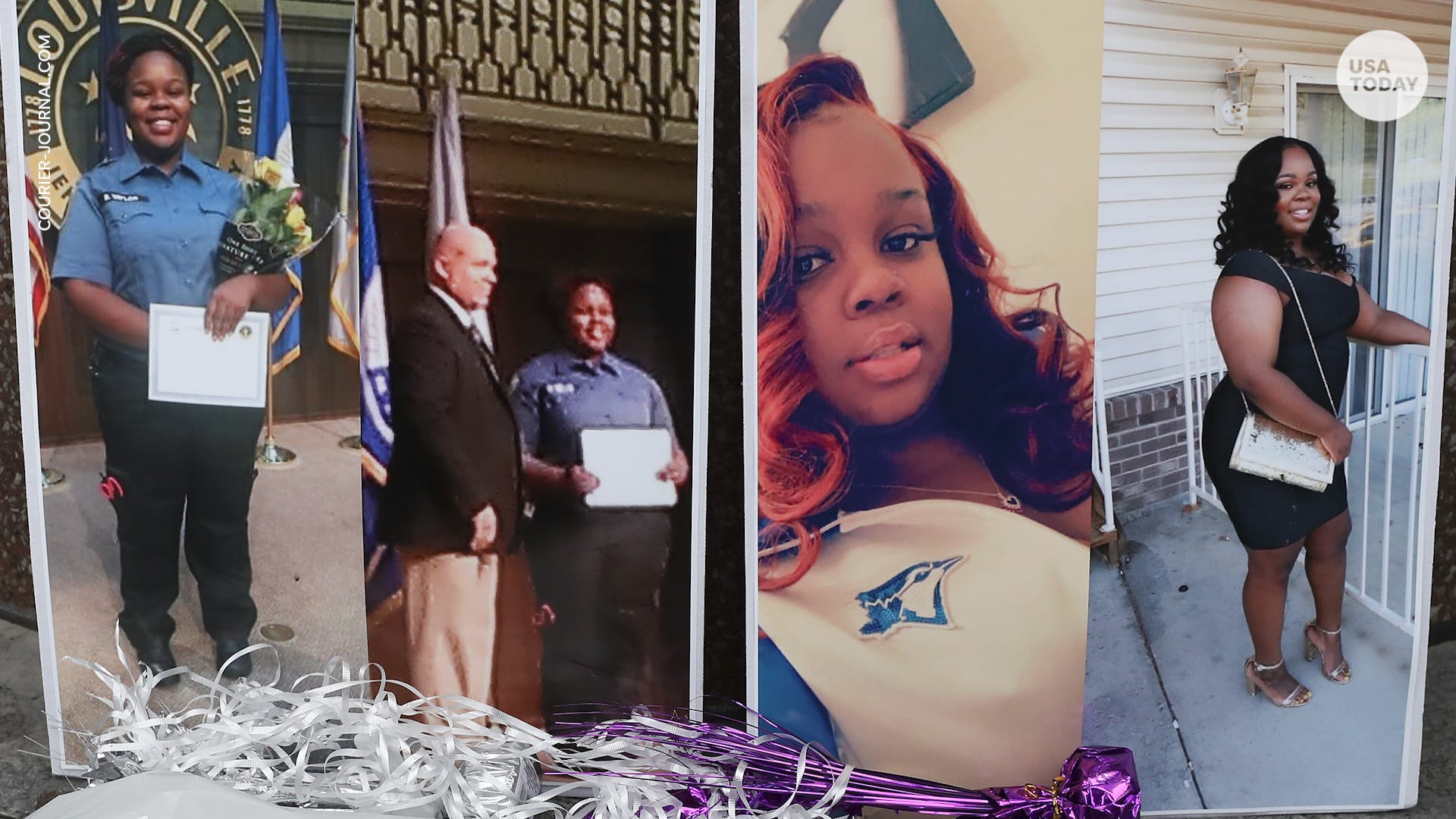 Breonna Taylor was shot to death by police. Update from Oct. 12: Breonna Taylor’s occupation was as an emergency room technician.

California authorities are investigating vandalism to a bust honoring Breonna Taylor that the sculptor is calling “a racist attack on the Black Lives Matter movement.”

Leo Carson installed the ceramic bust on Dec. 12 at Latham Square in downtown Oakland. The words “Say Her Name Breonna Taylor” are written below the bust to honor Taylor, 26, a Black woman whose death in March by Kentucky police spurred national protests against racial inequality and police brutality.

The vandalism was first reported by local news outlet The Oaklandside on Saturday. Oakland police are investigating the incident as an act of vandalism, spokesman Paul Chambers told USA TODAY on Monday.

Carson told USA TODAY he was inspired by the summer protests and wanted to use his art to support the movement.

“I think it was an attempt to add intimidation and to silence people who are trying to support Black lives and grow the movement for racial justice,” said Carson of the damage to his artwork. “The reality is that they had the opposite effect that they were intending, where the community has now come together to [help] repair the sculpture and make it more durable and more lasting than it ever was, and to make Breonna’s name more alive.”

On Monday, December 21st there was a newly erected #SayHerName bust of Breonna Taylor in Downtown Oakland.

Credit for the art is listed as Leo Carson / leo_carson_art on Instagram pic.twitter.com/jwu2H5A65s

Carson created a GoFundMe page to raise money to rebuild the bust, this time in bronze. As of Monday evening, the campaign had surpassed its $5,000 goal with more than $10,700.

Carson said he plans to donate any funds that aren’t needed to repair the sculpture to Taylor’s family.

“What racists fear is working-class people uniting and fighting together against racism and I think that’s what we really need to be demonstrating in response to this,” said Carson, who lost his job as a restaurant server amid the COVID-19 pandemic.  “Solidarity and coming together.”

Taylor was fatally shot March 13 by Louisville Metro Police officers as they attempted to serve a search warrant at her apartment as part of a larger narcotics investigation. A Jefferson County grand jury charged one of the officers connected to Taylor’s shooting with three counts of wanton endangerment. But no officers have been charged in her death.