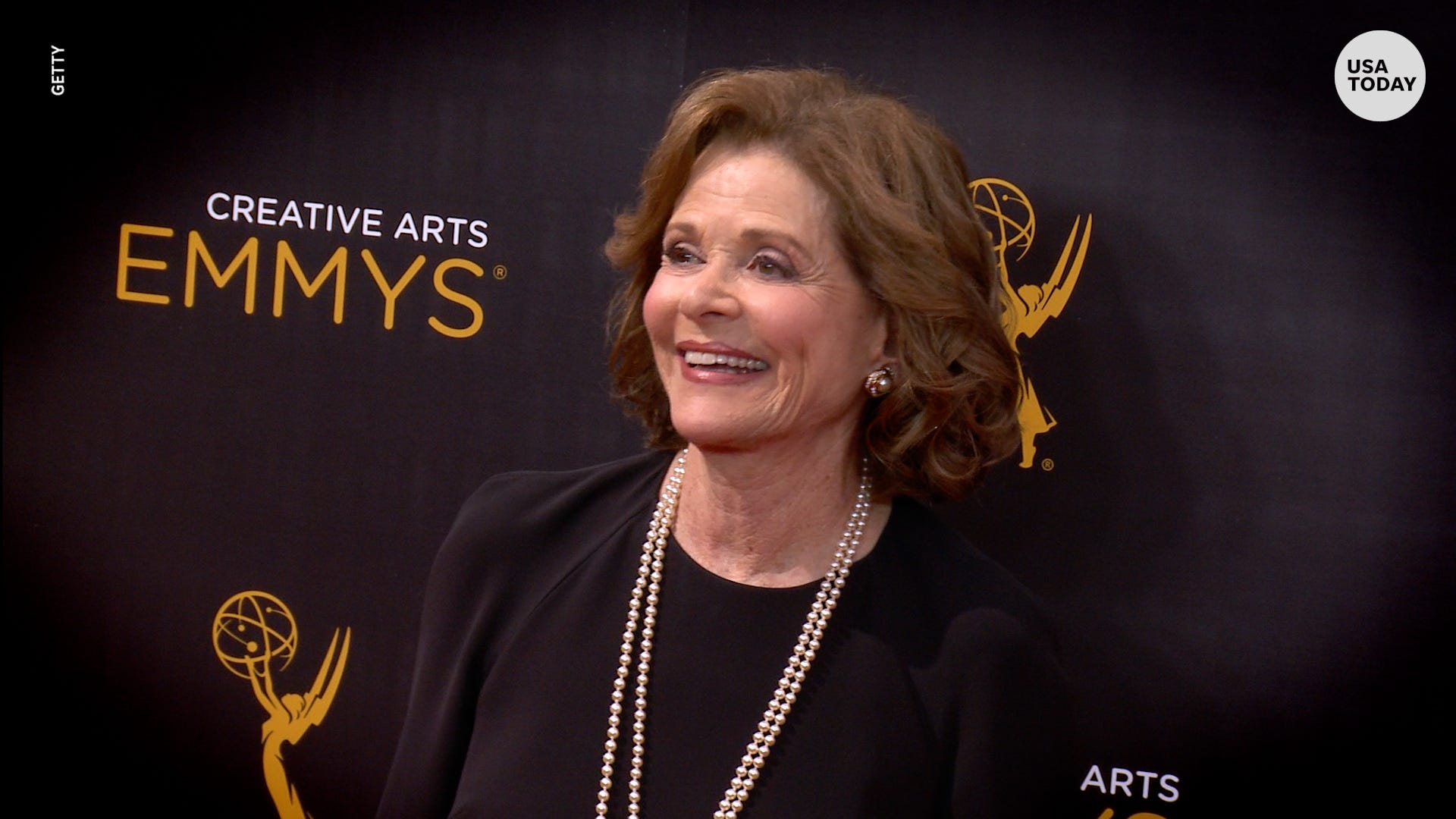 Jessica Walter worked in Hollywood since the 1960’s and developed a cult following in Fox and Netflix’s “Arrested Development.”

Co-stars and celebrities are mourning the death of actress Jessica Walter, the star of TV shows like “Arrested Development” and “Archer.”

Walter died Wednesday in New York City. She was 80.

“It is with a heavy heart that I confirm the passing of my beloved mom Jessica. A working actor for over six decades, her greatest pleasure was bringing joy to others through her storytelling both on screen and off. While her legacy will live on through her body of work, she will also be remembered by many for her wit, class and overall joie de vivre,” her daughter Brooke Bowman told The Hollywood Reporter.

“R. I. P. Jessica Walter. What an incredible career, filled with amazing performances,” tweeted Bateman, who played her son Michael. “I will forever remember my time with her, watching her bring Lucille Bluth to life. She was one of a kind. All my love and thoughts to her family.”

R. I. P. Jessica Walter. What an incredible career, filled with amazing performances. I will forever remember my time with her, watching her bring Lucille Bluth to life. She was one of a kind. All my love and thoughts to her family.

Arnett, who played Gob Bluth, remembered being “blown away” by Walter when he met her on a different TV pilot a quarter-century ago.

“Jessica Walter was a deeply talented person(.) We first met on a pilot in ‘96 and I was instantly blown away(.) I’m fortunate to have had a front row seat to her brilliance for 25 years”, he wrote on Twitter. “My thoughts are with her daughter Brooke and grandson Micah today(.) Farewell Jessica, you’ll be missed”.

Hale, who played Lucille’s youngest son, Buster, shared a sweet photo of him with his TV mother in his Twitter post.

“She was a force, and her talent and timing were unmatched. Rest In Peace Mama Bluth,” Hale wrote.

Director Ron Howard, the narrator and an executive producer of “Arrested Development,” marveled at Walter’s abilities: “What a brilliant, funny, intelligent and strong woman. RIP Jessica Walter, and thank you for a lifetime of laughs and for sharing your incredible talent on our show and with the world.

Other colleagues from the Emmy-winning show mourned the actress on social media noting her humor she brought.

“Arrested Development” producer  John Levenstein wrote: “Jessica Walter never missed. If she didn’t get a laugh there was a problem with the script.”

“OH NO …We worked together for years on ARRESTED DEVELOPMENT ..It was an honor to watch her comedy explode from the very first row,” tweeted “Arrested Development” co-star Henry Winkler.

“I consider myself privileged and very lucky to have been able to work with her. Lucille Bluth is one of TV’s greatest characters,” wrote David Cross.

Others shared their condolences, calling her “legendary.”

Figure skater Adam Rippon tweeted: “I have laughed some of my hardest laughs because of Jessica Walter.”

Walter started her career in 1960s appearing in TV guest roles in series such as “Flipper” and “Ben Casey.” But her big breakout role was in 1971 film “Play Misty for Me,” as the obsessive fan of Clint Eastwood’s radio DJ, for which she was nominated for a Golden Globe. Walter worked steadily for more than 50 years in TV, film and on Broadway. 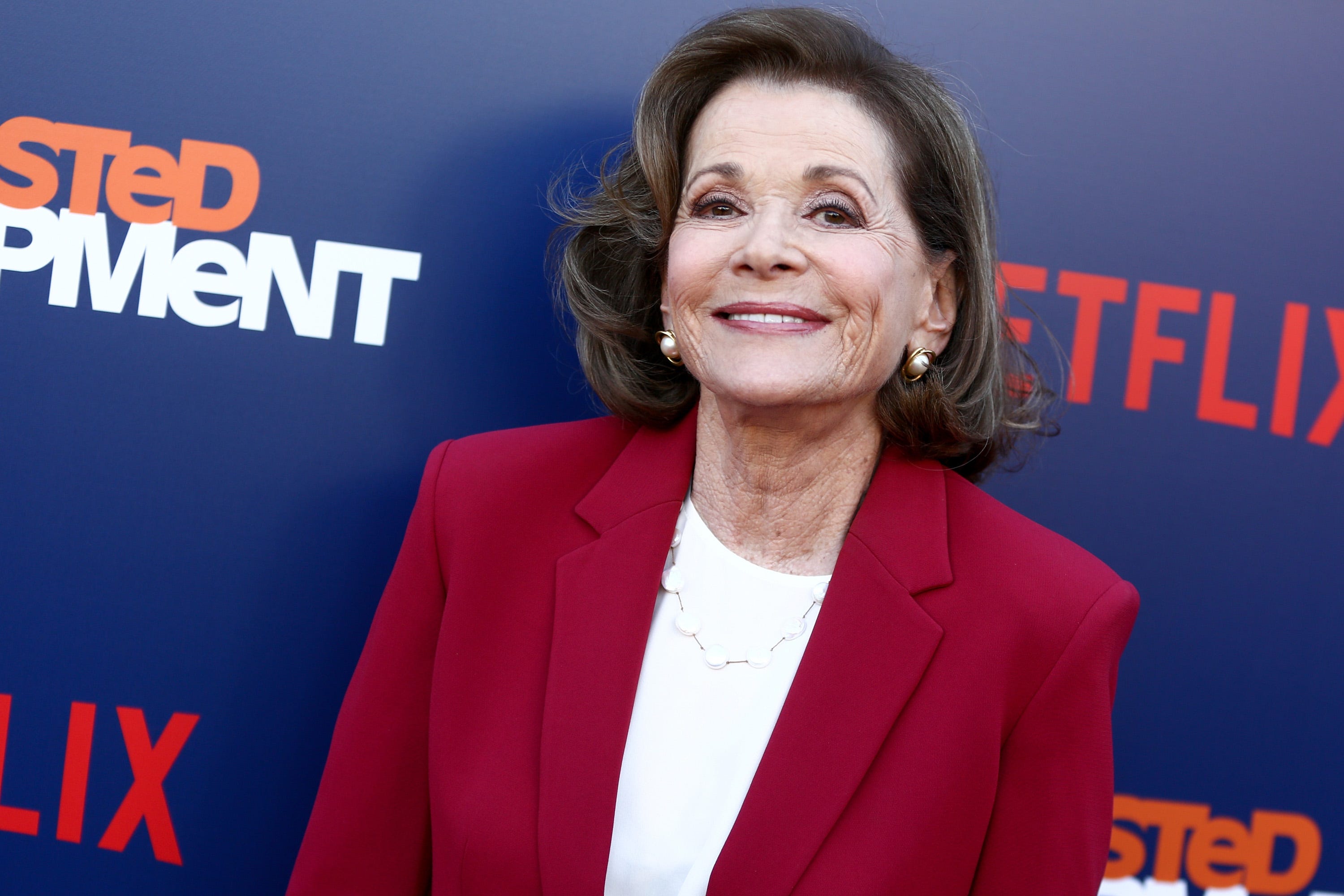