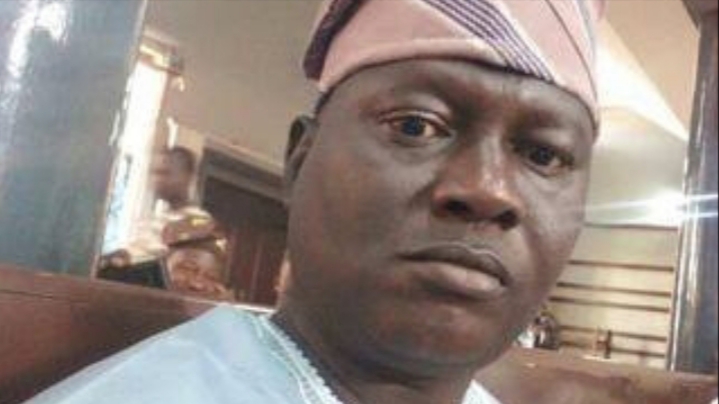 Mr Olayiwola Adeleke, the caretaker chairman of Iganna Local Council Development Area of Oyo State has been freed by kidnappers after spending days in their hideouts.

According to report, Adeleke was on his way to Ibadan for a meeting scheduled to hold with Governor Seyi Makinde before he was kidnapped alongside his driver on Sunday evening, October 25.

Fadeyi further stated that the LG boss was released alongside his driver on Friday October 30.

In a related story, WITHIN NIGERIA reported that men of the Oyo State Police Command have arrested two people identified as Abubakar Mohammed and Ayankunle Ayaleye for allegedly kidnapping a businesswoman, Modupeoluwa Oyetoso, and for killing her fiancé, Opeoluwa Oladipo in the Ibarapa East Local Government Area of the state.