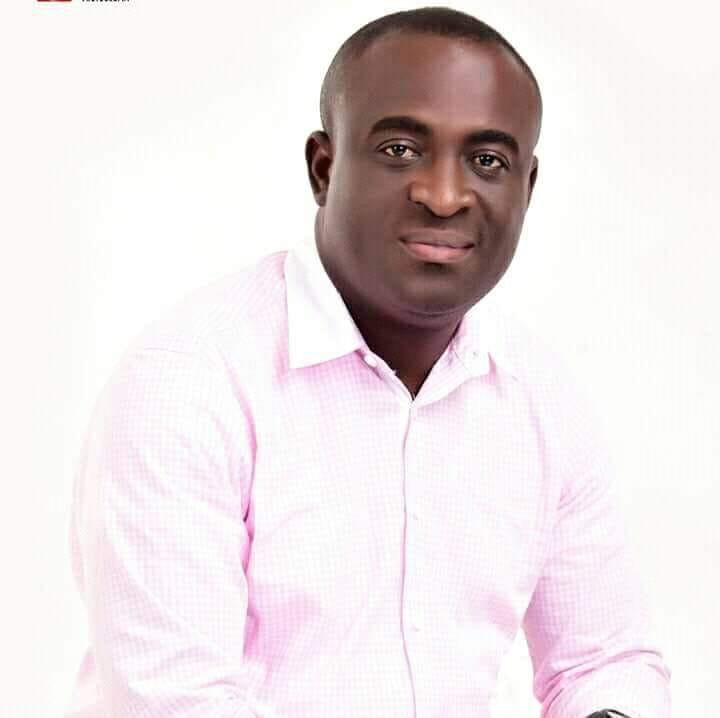 The Special Adviser to Governor Ben Ayade on Education, Castro Ezama, has said that about 60% of girls in Cross River State secondary schools are not virgins.

Ezama, stated this during a programme on FAD FM Radio, Calabar while speaking on government’s effort to improve the standard of education in the state.

“50 or 60% of girls in our secondary schools are not virgins. And this is not good for the image of the state and of education,” he said.

Corroborating on the statistics, another aide to the governor on Public Communication, Eugene Upah, said, “I was with Castro Ezama sometime back when he interacted with secondary school students. The revelations from some of them confirmed the statistics….”

He lamented the high level of promiscuity and permissiveness amongst students in the state.

The post About 60% of Cross River secondary school girls are not virgins – Gov Ayade’s aide appeared first on NEWS.

2021-03-18
Previous Post: Nigerian man faces deportation from Italy for allegedly beating wife in front of kid
Next Post: Governor Masari: Why kidnappers prefer Nigeria to Mali and other African countries