America to deliver A-29 Super Tucano fighter jet to Nigeria 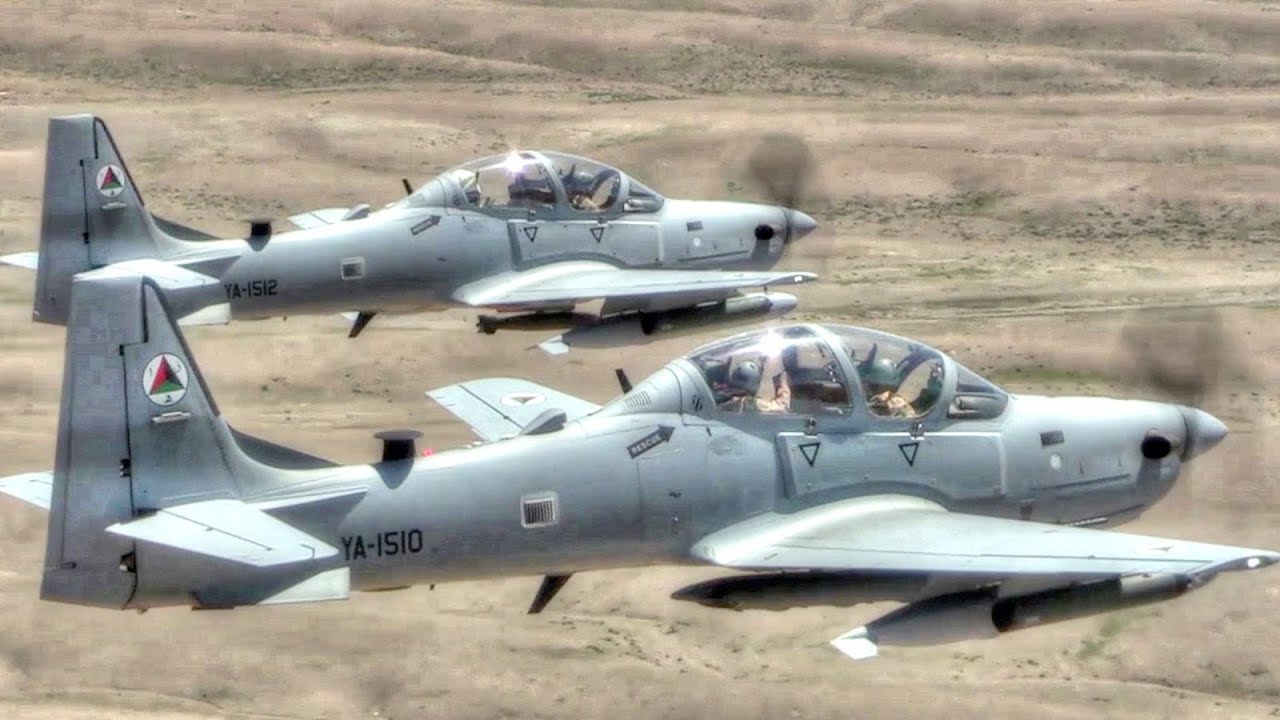 By June 2021, one of the 12 A-29 Super Tucano fighter jets ordered from America will arrive in Nigeria.

This was disclosed on Wednesday by Chief of Air Staff, Air Marshal Sadiq Abubakar during the inauguration of officers accommodation and a 1.3-kilometre road at NAF Base Kainji, Niger.

He said the base is being positioned to receive and efficiently support the A-29 Super Tucano aircraft which is expected to arrive in the country towards the end of the second quarter of 2021.

But delivery of all the aircraft being built by Sierra Nevada Corporation in Jacksonville, Florida, will be in 2024.

The planes are needed to combat Boko Haram insurgency in the north east of the country.

The contract to build them was announced by U.S. Defence Department on 28 November and is worth $329m for the aircraft, although the total not-to-exceed amount is approved at $344.7m.

The Nigerian Air Force in December 2017 received letters of offer and acceptance for the Super Tucano deal.

Based on an earlier request, Nigeria will be getting AN/AAQ-22F electro-optical/infrared (EO/IR) sensor and laser designator turrets systems.

The post America to deliver A-29 Super Tucano fighter jet to Nigeria appeared first on Within Nigeria.