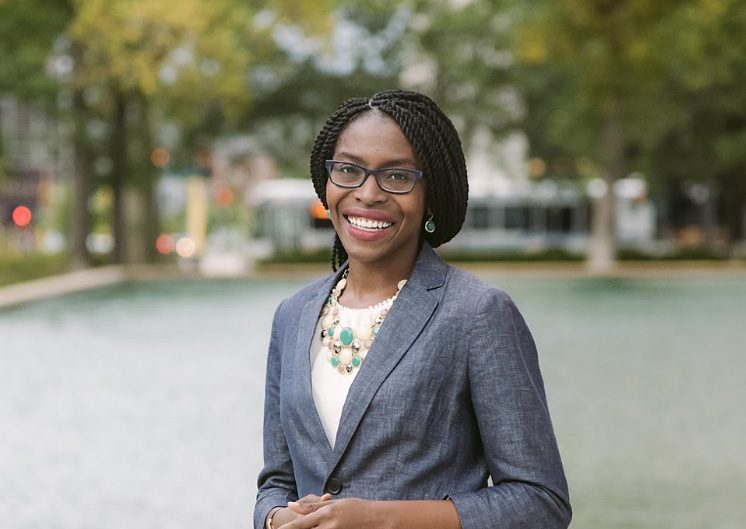 Another Nigerian, Ms Esther Agbaje, has won by landslide, in Tuesday’s United States general elections, securing a seat in the Minnesota House of Representatives 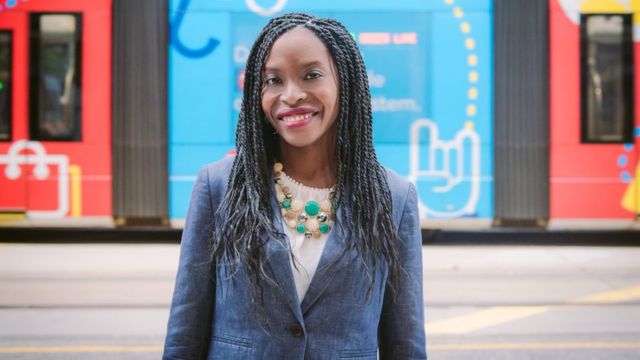 Her closest rival, Alan Shilepsky, a nominee for the Republican Party, scored 4,126 votes, which represents 17.7% of the total votes cast.

Elections to the lower chamber of the state legislature are held every two years, and there are no term limits for the lawmakers.

Abaje was born in St. Paul, the state capital of Minnesota, to Nigerian immigrant parents.

Her father, Rev. John, an Episcopal priest, met her mother, Bunmi, a librarian, at the University of Minnesota where they were studying.

She graduated from George Washington University, Washington D.C., with a degree in Political Science.

Earlier, another Nigerian, Oye Owolewa, who was a ‘shadow’ (non-voting) House of Representative member out of the District of Columbia, won his election.

The 31-year-old politician is the first Nigerian congressman in the country’s history.

2020-11-04
Previous Post: UI VC: Senate Condemns Union Over Interference With Appointment Of New Vice Chancellor
Next Post: INEC to begin another round of voter registration in first quarter of 2021