ASUU clears air on report of fresh notice for strike 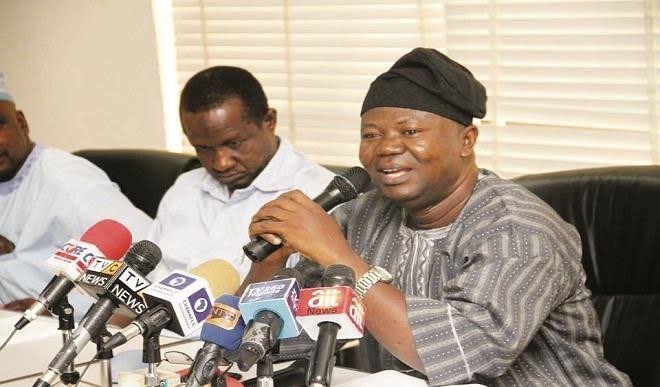 The President of the Academic Staff Union of Universities, Professor Biodun Ogunyemi, on Sunday, dismissed reports and claims that the Union has issued a notice for fresh strike action, saying ASUU has not decided to embark on any industrial action for now.

Ogunyemi while reacting to comments credited to the Minister of State for Education, Hon Chukwuemeka Nwajiuba, in a report where he purportedly faulted ASUU for issuing fresh notice to embark on strike barely four months after calling off a 10-month industrial action, told Journalists that he was not aware of any plan to embark on a fresh strike, insisting that the Union is effectively engaging the government and might be meeting with the Federal Government this week, so, “there is no need for all this muscle-flexing”.

Nwajiuba was quoted to have said that any person conceiving a strike after close to one year of downing tools would be doing a disservice to students “because the government is a continuum.”

He said it had been difficult for the government to run the lives of over 200 million people with less than $70m a day in earnings.

He said: “Whoever is conceiving a strike after being on a strike for close to one year is damaging the studentship because the government is a continuum. Even if we are not in power today, another government, as the case may be, will be there.

“I have never supported strikes. However, I believe people should press for their demands as responsibly as possible. It is the responsibility of the government to continue to engage them.”

When asked if ASUU should still be patient with the government, Nwajiuba said it depended on the style of the demands.

The post ASUU clears air on report of fresh notice for strike appeared first on NEWS.