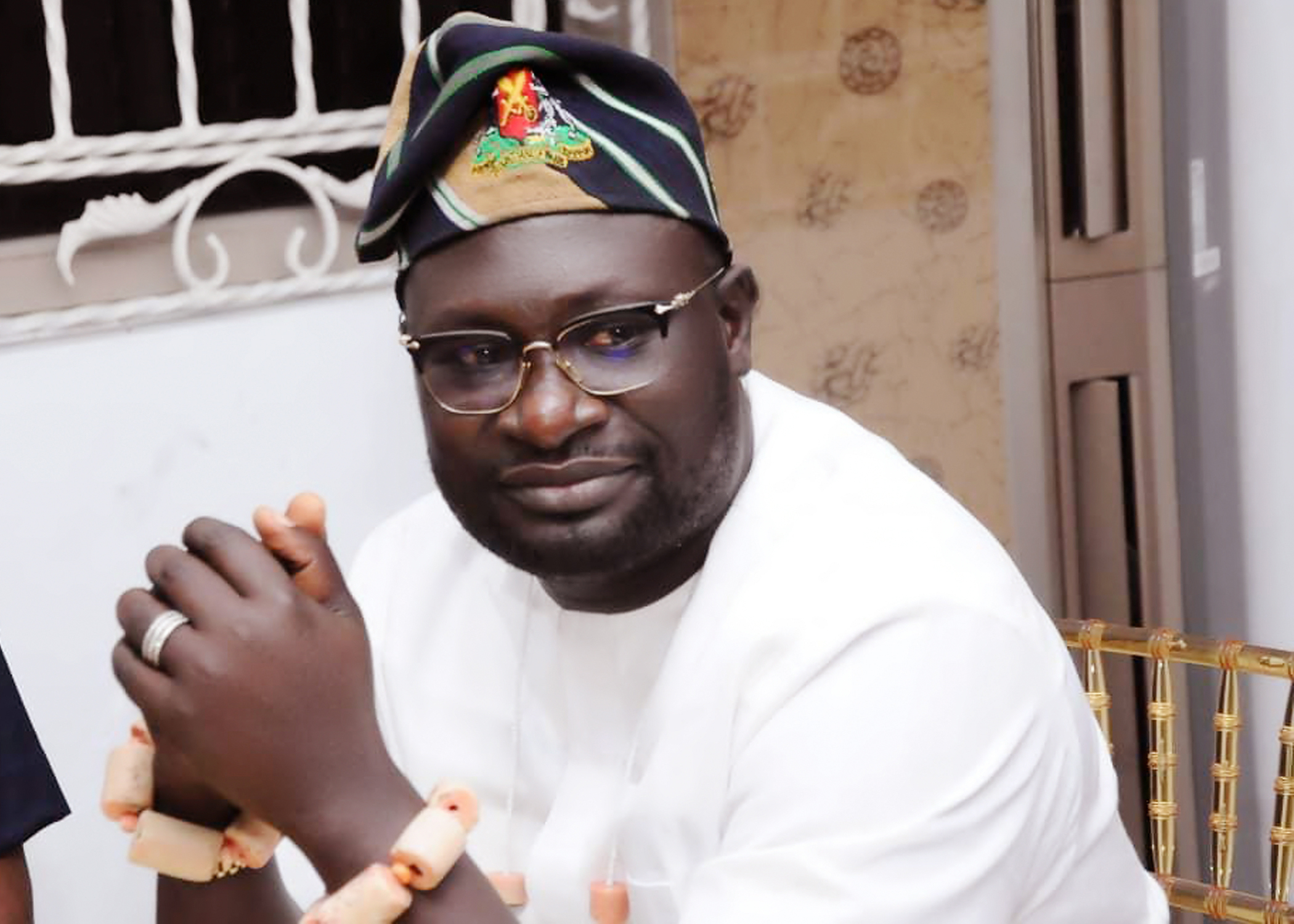 Chief Ayiri told the newsmen on the phone that he was supposed to have boarded the boat at the Ugbuwangwe waterside to Excravos, an Itsekiri community in Warri south west local government area that yesterday evening but changed his mind and asked the boat driver to pick him at the Warri club jetty.

” When the driver started the boat in seconds at Ugbuwangwe jetty it was a loud explosion that followed”, he said.

One of those with the driver sustained severe injury. I have gone to incident the development at the Police station”, he said.

He said he was to have travelled in the boat to Excravos, Warri south west local government area before the incident occurred at about 530pm.

When asked if he suspected anyone was after him, he said he heard some people had been looking for his boat driver for about five days, adding that he would not be able to link it with what happened.

He however appealed to the Police and other security agencies to help unmask those behind the incident for a thorough investigation.

2020-12-01
Previous Post: Fulani herdsman butchers brother in Jigawa
Next Post: Guardian lands in trouble as boy kills self in Lagos while allegedly ‘investigating’ death by hanging