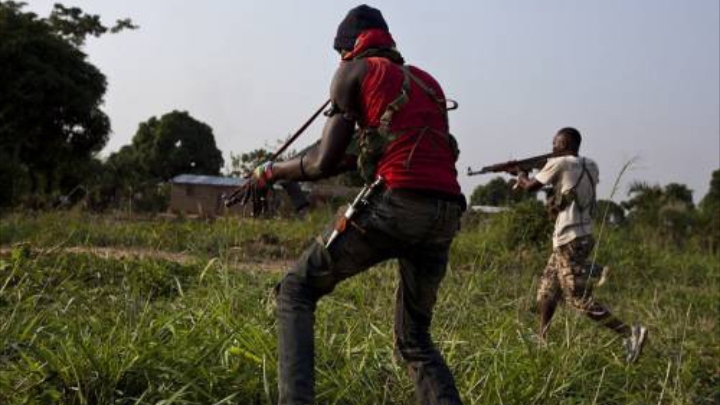 No fewer than 19 persons have been killed by suspected bandits and many others injured during two separate attacks in Birnin Gwari, Kajuru Local Government areas of Kaduna State.

Samuel Aruwan, the Kaduna State Commissioner for internal Security and Home Affairs, confirmed the incident in a statement as he said that fourteen persons were killed on Saturday February 6 by armed bandits at Kutemeshi village in Birnin Gwari, five others were killed at Kujeni village in Kajuru on the same day while several others were left with bullet wounds.

In Kujeni village of Kajuru local government, Aruwan said the five persons killed by the bandits include Bulus Jatau, Hanatu Emmanuel, Bitrus Tuna, Yohanna Mika, and Monday Ayuba while two others were injured.

Aruwan said the bandits burnt several houses, storehouses with foodstuff, warehouses loaded with building materials, and a Church during the attacks.

The post Bandits kill 19 persons in two separate attacks in Kaduna appeared first on Within Nigeria.

2021-02-07
Previous Post: Apostle Suleman Is A Manipulator, The Audio I Released Is Genuine — Pastor Hits Back
Next Post: Shiites To Nigerian Government: We’ll Lay Down Our Lives For El-Zakzaky’s Release