Bandits will take over government from Buhari – Galadima 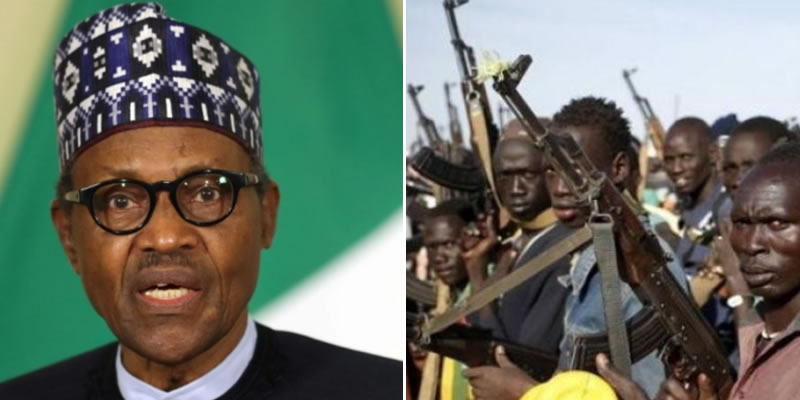 Politician, Buba Galadima has said a well coordinated bandits will take over the Nigerian government from President Muhammadu Buhari.

The estranged political associate of President Buhari stated this in an interview with DAILY POST, adding that the take over is possible because the Federal Government was treating the issue of banditry and kidnapping with “kid gloves.”

The elder statesman also said that the immediate former Service Chiefs lacked coordination and this allowed issue to flourish.

“The Federal government treats this matter with kid gloves. If bandits are well coordinated, they can take over the government of Nigeria.

“So this is a serious matter which government should give due consideration and the rate it’s going, this thing may consume all of us.

“You can see that the former set of Service Chiefs that just left the office lacked coordination, and this allowed this issue to flourish. Even now, if the Service Chiefs do not come together, the problem will not go away.

“These bandits, we are told, move in batches of 100 to 200 motorcycles in the night. What stops the Air Force from bombing them, but you cannot do that If you do not take over the territory.

“In the case of this war in Nigeria, all the security forces are on the defence. It’s when they are attacked that they react,” he said.

The post Bandits will take over government from Buhari – Galadima appeared first on NEWS.