Harris warns migrants not to enter US illegally in Guatemala speech

Vice President Kamala Harris, during a trip to Guatemala, urged people from Central America not to attempt an illegal trip to the USA.

WASHINGTON – More than 3,900 children were separated from their parents under President Donald Trump’s “zero tolerance policy,” according to a report from a task force designed to reunify migrant families.

The Reunification of Families Task Force found that 3,913 children were separated from their parents from July 2017 to January 2021.

The task force determined a total of 5,636 children were separated from July 1, 2017, and Jan. 20, 2021, 3,913 of whom were separated under zero-tolerance-related policies. There are 1,723 children whose separations remain under review.

A DHS official said nongovernmental organizations helped 1,779 children reunite with parents in the USA under court orders. Seven additional children were reunited over the past 30 days through the task force and NGO coordination, the official said.

The official said the task force believes it identified nearly all the children who were separated from their parents under zero tolerance policies.

More: What would a better US immigration system look like? We asked the experts

“When we reunified the first seven families last month, I said that this was just the beginning,” Homeland Security Secretary Alejandro Mayorkas said in a statement. “In the coming weeks, we will reunify 29 more families.”

President Joe Biden announced the creation of the task force in February and tapped Mayorkas to lead it. Its report was submitted June 2 to Biden, who had asked for an initial progress report no later than 120 days after the task force was established.

Under Trump’s zero tolerance policy, thousands of families arriving at the U.S.-Mexican border were separated in an effort to discourage migration. The Trump administration received harsh criticism for the policy and rescinded it in June 2018, though there were still cases of family separation.

Supreme Court: Immigrant who entered country illegally can’t get a green card because of TPS program

The DHS official said there are 2,127 children for whom the task force does not have a confirmed record of reunification. It is suspected that many of those children were reunited, but that wasn’t confirmed or reported by the government, the official said.

Twenty-nine families are likely to be granted humanitarian parole in the USA this month and will be reunified in the coming weeks. Under the parole, families will be provided with services to overcome the experiences of being separated and to help rebuild their lives.They are allowed to remain in the USA 36 months. Though families can apply to renew the parole, there is no long-term pathway to citizenship for them, a DHS official said.

The report detailed errors in record-keeping under the Trump administration, including incorrect dates and names, the official said. The task force found that some children had been matched to the wrong adults, a senior Department of Homeland Security official said.

Homeland Security Secretary Alejandro Mayorkas is back on Capitol Hill facing questions about the immigration problems along the Southern Border. (May 13) 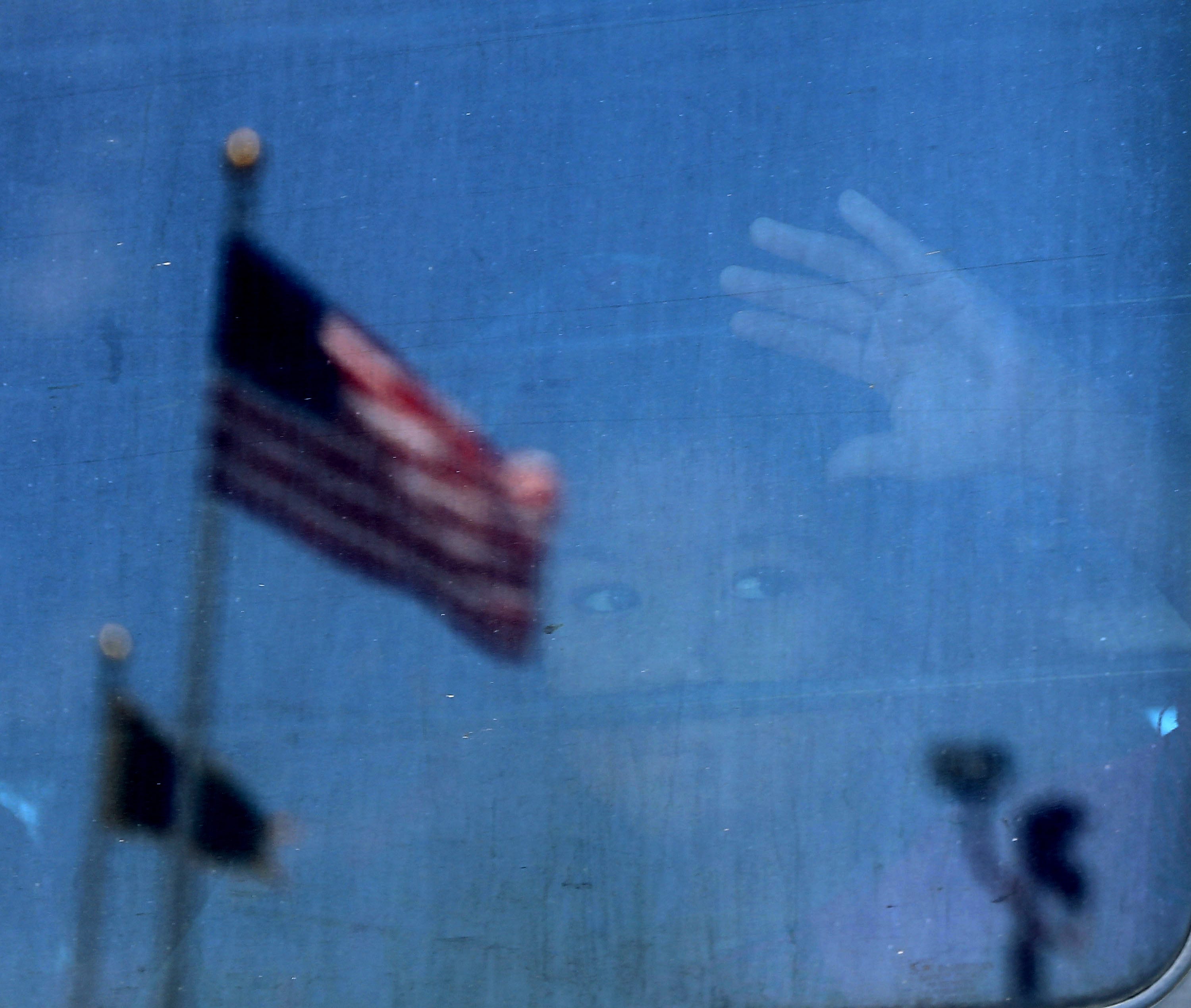 2021-06-08
Previous Post: University Of Lagos-trained Girls Shine At National Robotics Competition, To Represent Nigeria In Greece
Next Post: 800 were arrested in a global sting operation. They were using an FBI-built app.