Fashion from Business to Culture
1999 Constitution is satanic, says Gani Adams
Bill Gates warned about a pandemic; and enough about microchips, he says
Biden prioritizes climate change as national security concern, pauses oil drilling on public lands
Luck, foresight and science: How an unheralded team developed a COVID-19 vaccine in record time
Why I Went To Meet President Buhari In Aso Villa – Makinde 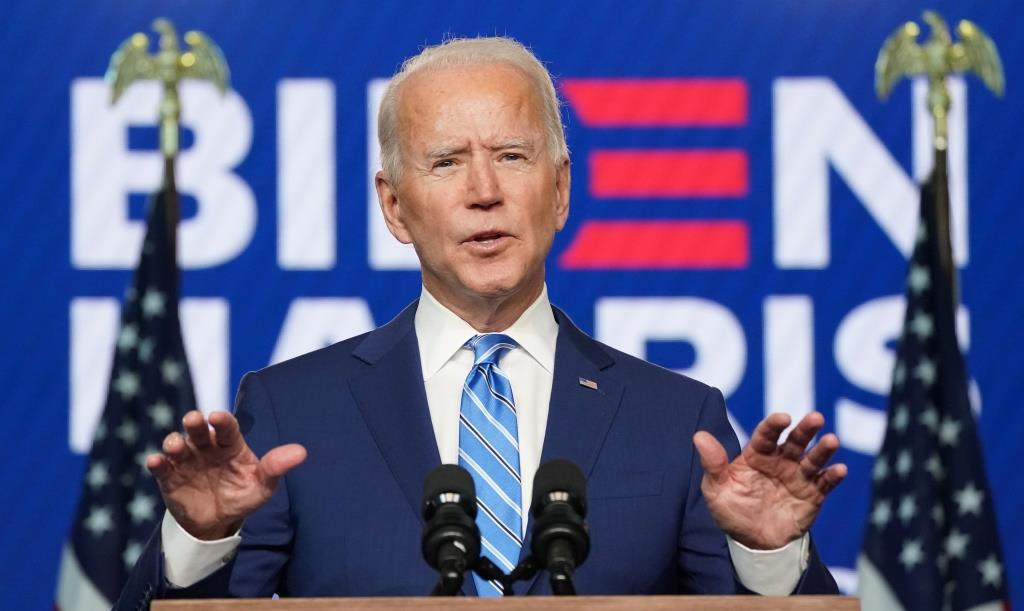 The Trump administration has been accused of irresponsibility by the US President-elect, Joe Biden for failing to give his team the information it needs for the transition of power.

Biden said his team had encountered “obstruction from the political leadership” when it enquired for necessary information from the Department of Defence.

Biden, who has been certified by the Electoral College as the winner of the November 2020 election, also claimed that agencies critical to US security have suffered “enormous damage” under Donald Trump.

Biden takes office on 20 January but  Trump has refused to concede and for weeks after the election, Biden was blocked from receiving key intelligence briefings, an essential routine during a presidential transition.

But following a briefing from Biden’s National Security Team late Monday night, December 28, Biden has now changed his tone towards the transition process.

In a statement which he posted on Twitter, Mr Biden said his team was facing “roadblocks” in the defence department and the Office of Management and Budget.

“Right now, we just aren’t getting all the information that we need from the outgoing administration in key national security areas,” he said.

“It’s nothing short, in my view, of irresponsibility.”

Biden added that his team needed a “clear picture of our force posture around the world” and that US adversaries could exploit any confusion that resulted.

Biden described key security agencies as having been “hollowed out” in personnel, capacity and in morale.

“The policy processes have atrophied or have been sidelined,” he added.

“The Department of Defense has conducted 164 interviews with over 400 officials and provided over 5,000 pages of documents – far more than initially requested by Biden’s transition team,” he said.

The post Biden blasts Trump administration, accuses US defence department of obstruction on transition appeared first on Within Nigeria.