Texas is under winter storm warning for first time in history

I Got Lost in Time Looking Through These Outfits From
At least 20 dead, 600 wounded in Equatorial Guinea blasts
‘There is no way I resign’: Cuomo refuses to quit amid scandals as top NY Dem says he should step down 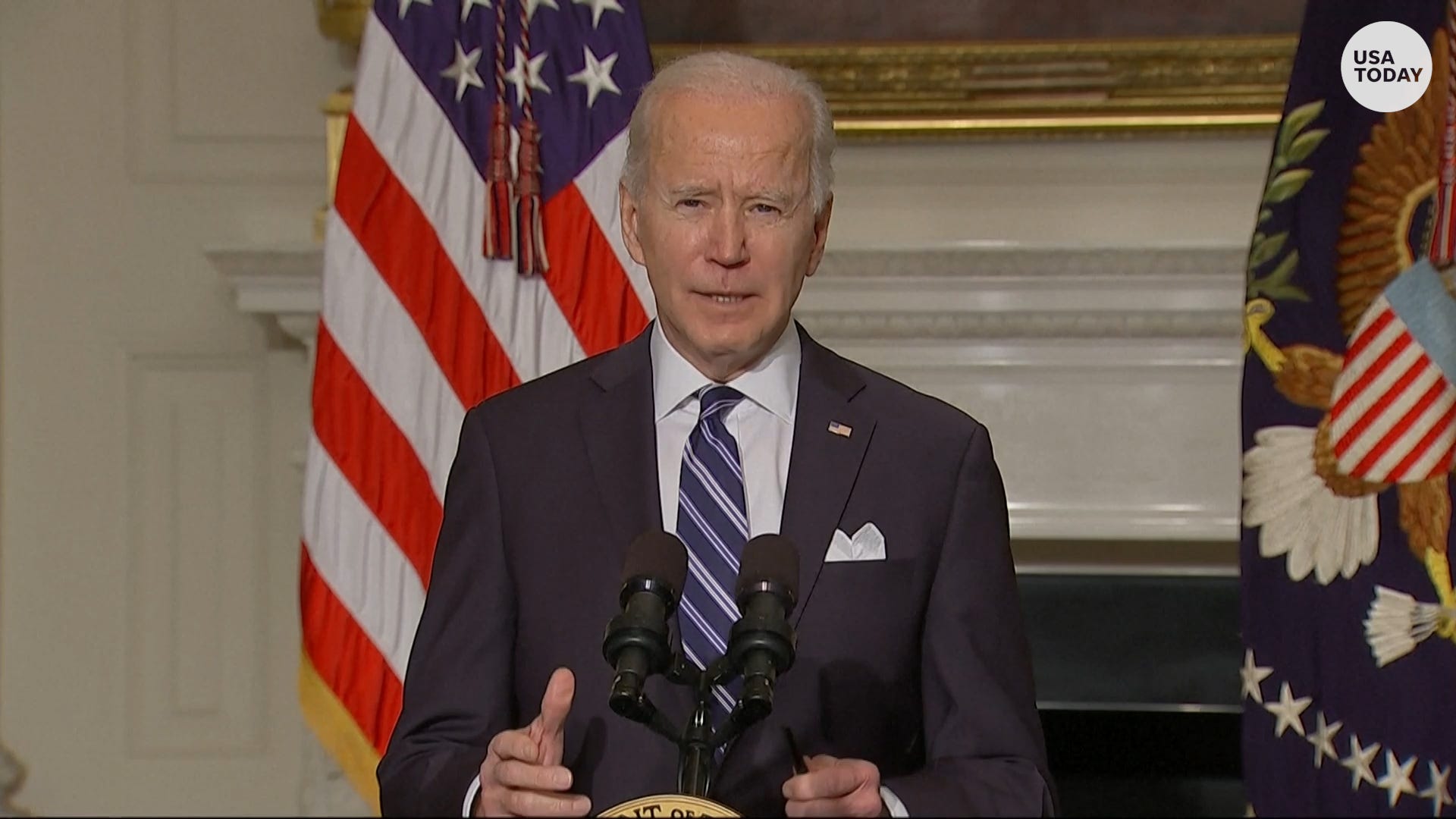 Biden has pledged to be the most aggressive president on climate change, which he has called “an existential threat.” His goal is to decarbonize the U.S. power sector by 2035 on the way to reaching net-zero greenhouse gas emissions by 2050.

“We’ve already waited too long to deal with this climate crisis,” Biden said from the White House State Dining Room. “We can’t wait any longer. … We know it in our bones. And it’s time to act.”

Just like a national response was needed to combat the coronavirus pandemic, a unified response is required to fight the climate crisis, Biden said.

The actions Biden signed Wednesday afternoon elevate climate change as a national security concern, commit to the goal of conserving at least 30% of all federal land and water by 2030, which stands at 12% today, and build on his economic policy agenda to direct federal agencies to “procure carbon pollution-free electricity and clean, zero-emission vehicles to create good-paying, union jobs and stimulate clean energy industries.”

Part of that order will be ensuring the federal purchases are in line with Biden’s “Buy American” initiative aimed at boosting the federal government’s purchases of U.S.-manufactured goods.

“The stakes on climate change just simply couldn’t be any higher than they are right now,” John Kerry, a former secretary of state and Biden’s special climate envoy, said at a White House briefing before Biden signed the orders.

The president has faced criticism from Republicans who say his climate policies are cost-prohibitive, will hurt American businesses and eliminate oil and gas jobs.

The move to impose a moratorium on new oil and natural gas leases follows Biden’s decisions last week to suspend for 60 days new drilling permits on federal lands and waters and halt construction of the Keystone XL Pipeline.

Even so, the latest orders won’t stop energy firms from acting on existing oil and gas leases in the western U.S. and the Gulf of Mexico, some of which were issued in the final weeks of the Trump administration and could be active for years to come.

“It is an assault on good energy jobs, good resource development jobs that have been the bedrock of millions of middle-class Americans for decades,” he said on the Senate floor Friday.

Biden’s orders also have made clear he wants to restore science-based decision-making that activists say was relegated to the sideline by former energy industry lobbyists who ran key environmental agencies under a president who challenged the basis of climate change.

“Science is telling us that we don’t have a moment to lose,” said Gina McCarthy, Biden’s national climate adviser,

Biden’s action will also create a National Climate Task Force, which will feature leaders from across 21 federal agencies and departments and formally announce a climate summit of world leaders on Earth Day, April 22.

Biden has already issued an executive order rejoining the Paris Agreement, an international treaty on climate change, and his administration is expected to undo a host of anti-climate rules enacted under Trump covering emissions, such as methane, that contribute to global warming.

The League of Conservation Voters applauded the plan, describing it as a “whole of government approach that puts bold climate action, clean energy, and environmental justice at the heart of their domestic and foreign policy agenda.”

“Congress must complement these executive actions with bold legislation that puts our economy on a path to recovery by making transformative investments in healthy, equitable, safe communities powered by clean energy,” the organization said in a statement.

But Wyoming Sen. John Barrasso, who is set to become the top Republican on the Senate Committee on Energy and Natural Resources, called Biden’s orders “divisive and illegal.”

“Despite all the hot air from climate alarmists, banning new oil, gas, and coal leases on federal land and waters will do nothing to address climate change,” Barrasso said. “Energy producers will simply go elsewhere – likely out of state or overseas.”

Barrasso said Biden’s orders “will deprive thousands of people in Wyoming of their jobs and a principal source of revenue for public education and other essential services.” 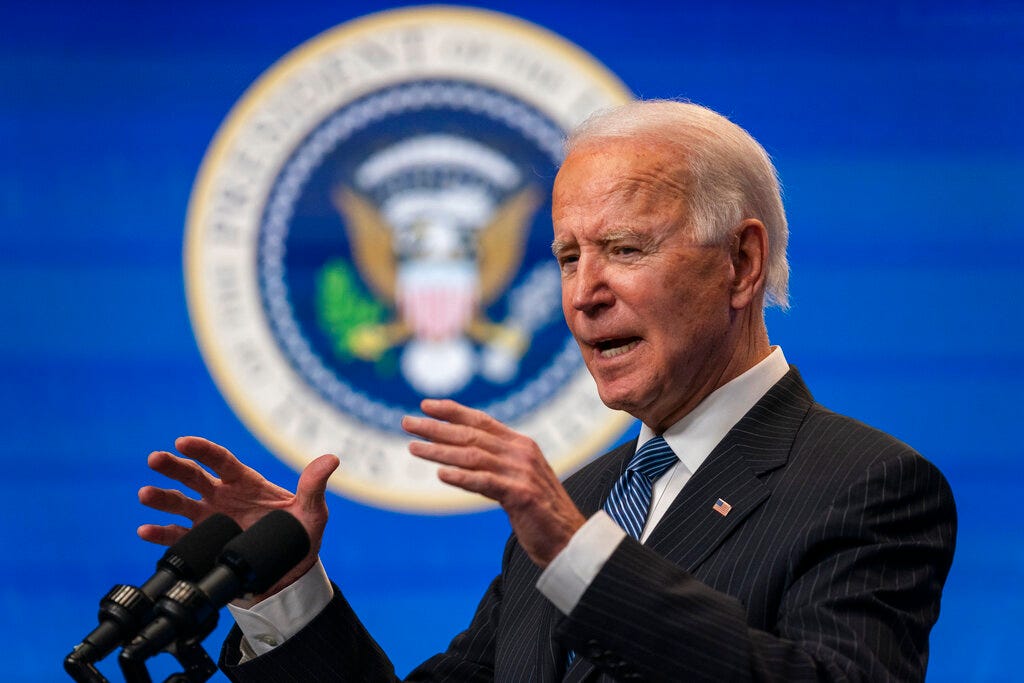 2021-01-27
Previous Post: Luck, foresight and science: How an unheralded team developed a COVID-19 vaccine in record time
Next Post: Bill Gates warned about a pandemic; and enough about microchips, he says