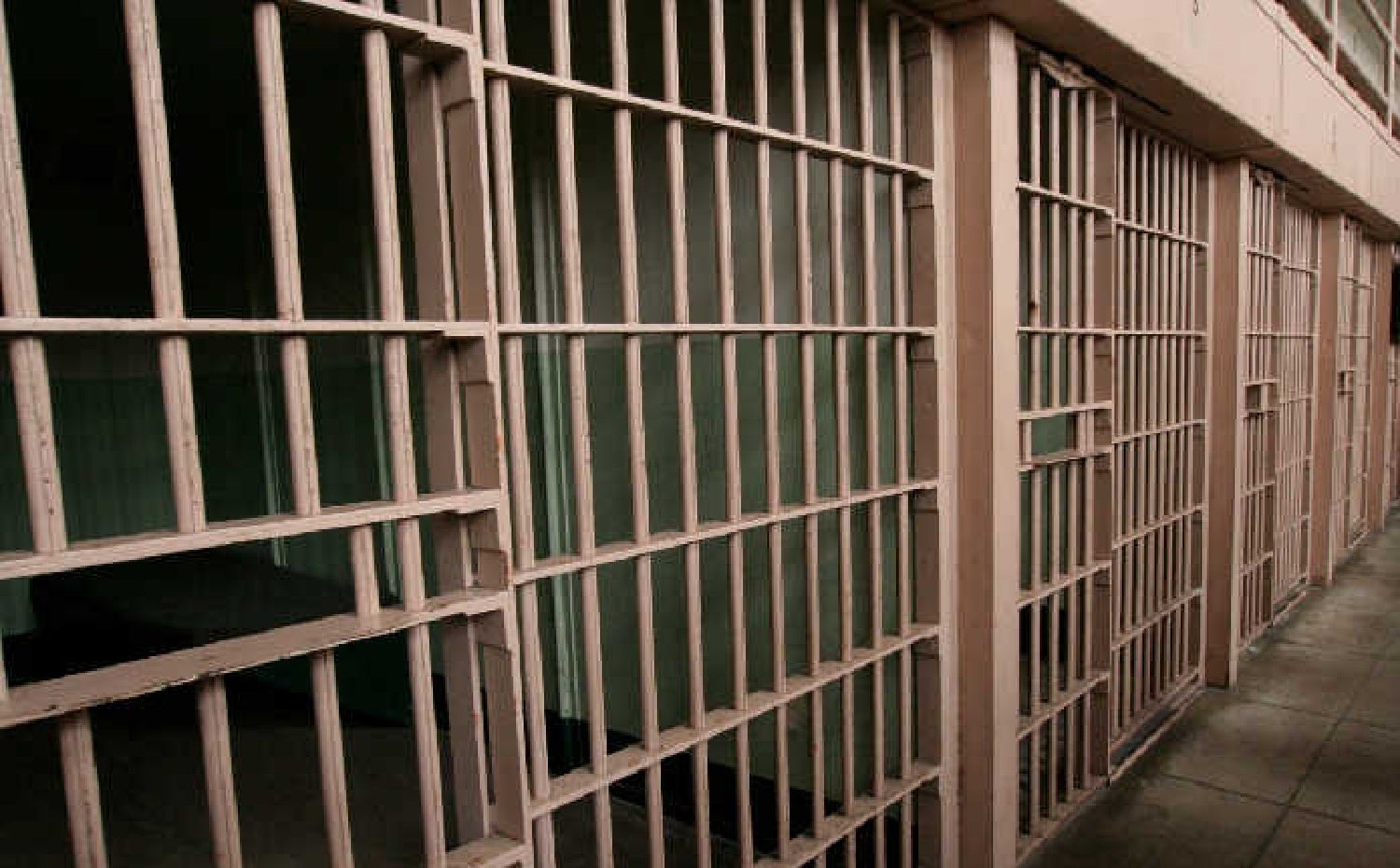 CrossRiverWatch reveals that, the 19 suspects who were jailed at police headquarters, Diamond Hill in Calabar, ran away between Saturday night and Sunday morning after using a hacksaw to cut the key to the cell.

As of press time, the station guard on night duty and some other officers on duty have been detained, but the police authorities are keeping the incident under wraps, CrossRiverWatch reports.

In other news, weeks ago, the Edo State Police Command re-arrested four prisoners who escaped from Oko Prison in Edo State during the #EndSARS crisis.

The identities of the prisoners who escaped have been given as Adebayo Opeyemi, Oloride Benjamin, Peter Osas, Hudu Musa and Frank Odion.

The suspects were paraded at the Nigeria Police Force tactical unit in Abuja, alongside others who were arrested for various offences bordering on armed robbery, car theft, unlawful possession of weapons, illegal dealing and selling of weapons. Read more here.

2020-12-14
Previous Post: I’m quitting politics when I clock 73, to give way for the youth — Senator Theodore OrjI
Next Post: PHOTOS: Customs seizes 73 firearms, ammunition in Kebbi