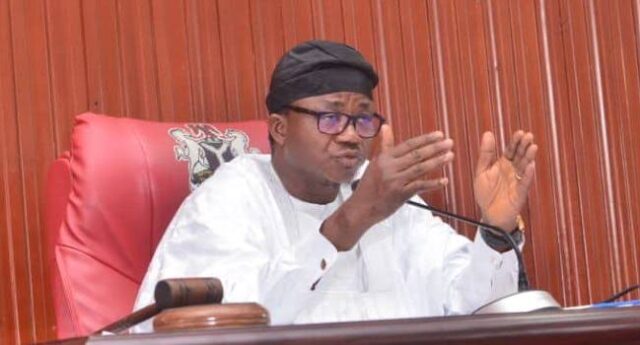 Weeks after the re-election of Godwin Obaseki as the governor of Edo state, members of the state house of assembly on Monday have impeached the speaker of the house.

WITHIN NIGERIA learnt that the speaker of the state assembly was impeached by nine out of ten members who sat during the plenary of the House on Monday.

According to the Edo state lawmakers, the speaker was removed from office due to his alleged high-handedness and other allegations.

His impeachment followed a motion moved by the Majority Leader of the House, Honourable Henry Okhurobo during the sitting.

The lawmakers thereafter elected Hon Marcus Onobhu and the new Speaker of the Assembly.