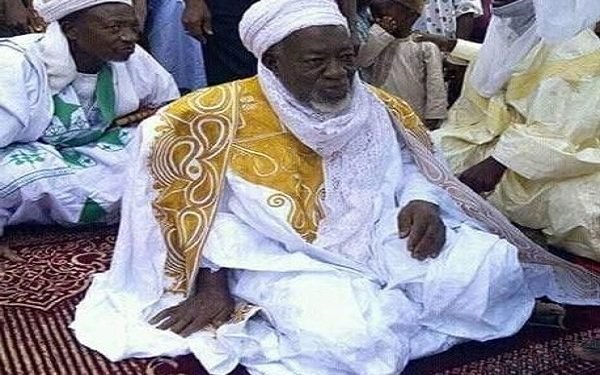 Former Kaduna Senator, Shehu Sani confirmed the demise of the Emir via twitter on Tuesday. He said,

“I received the sad news of the death of the Emir of Kagara, Niger State, Alhaji Salihu Tanko. May Allah grant him Aljanna firdausi. Amin. Inna lillahi wainna Illayhir rajiun.”

Salihu Tanko was appointed as the 16th Chief of Tegina in 1971.

On Jan 1, 1982, he was appointed as the second Chief of Kagara with a second-Class status to succeed Alh Ahmadu Attahiru who held the position until his death in November, 1981.

On 1st Nov. 1991, Alh Salihu Tanko was promoted to the rank of a First-Class Emir by the military Governor of Niger State Col. Lawan Gwadabe.