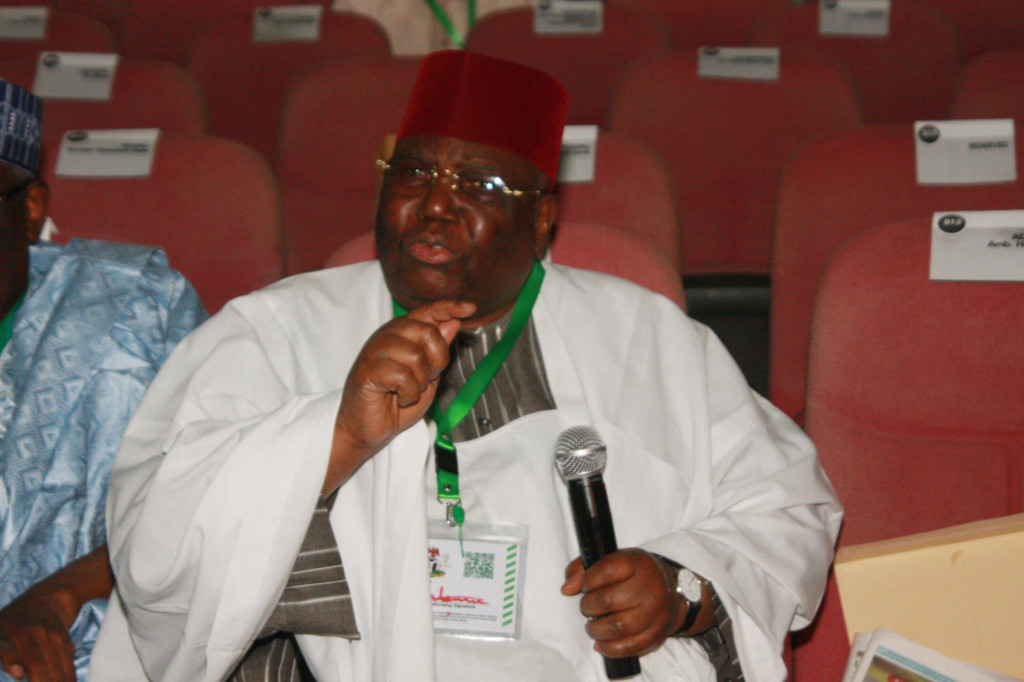 A former Inspector General of Police, Gambo Jimeta, is dead.

A close family friend revealed that Mr Jimeta, who hails from Adamawa state, died in the on Thursday.

He was appointed in 1986 to succeed Etim Inyang and was succeeded by Aliyu Attah in 1990.

Jimeta was the National Security Adviser to former Head of State, Ibrahim Babangida.

The deceased was a vocal voice on national issues.

In other news, Anambra State Government on Thursday announced the closure and withdrawal of approval of Royal Ambassador’s Schools in Onitsha for flouting the resumption directives and COVID-19 prevention protocols.