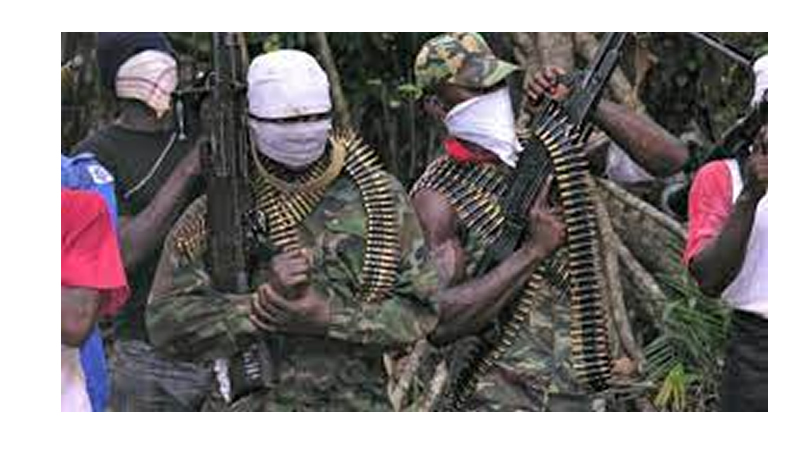 The traditional ruler of Umueze Nguru in the Aboh Mbaise Local Government Area of Imo state, Eze Charles Iroegbu has been kidnapped by unknown gunmen.

The gunmen also kidnapped the cabinet chiefs of the kingdom who accompanied the Royal majesty to a public function within the state.

According to The Punch, the respected monarch, who is the owner and Chief Executive Officer of All States Mass Transit, and his cabinet chiefs were kidnapped on Wednesday night after attending a traditional wedding in Mbano.

It was gathered that the kidnapped victims were in three vehicles and were heading back to the kingdom when the gun-wielding men waylaid them and diverted their movement.

The abduction of the monarch and his cabinet chiefs had caused panic in the community.

“His Highness and his cabinet chiefs were on the back from a traditional wedding ceremony in Mbano when they were kidnapped. This is unbelievable and there is fear and panic everywhere,” a source said.

A community source expressed worry that the kidnappers had not established communication since they struck.

He, however, said that the community was relying on God for the safe return of the king and his cabinet chiefs since police formations in the state were under serious attacks.