Skip to content
Trending
12-year-old boy murders father for accusing him of stealing his GHC70 in Ghana
COVID-19: Gambian president declares state of emergency
Trending
Bandits Selling Kidnapped Victims To Boko Haram – Sources
The Journey: How President Buhari Finally Fired Service Chiefs After Five Years, Five Months
I Lost About N50 Million To The Fire Incident At My House — Sunday Igboho
Governors Of South-West Are Feckless, Spineless Cowards By Bayo Oluwasanmi
Those Who Burnt My House Will Run Mad In 48 Hours – Igboho 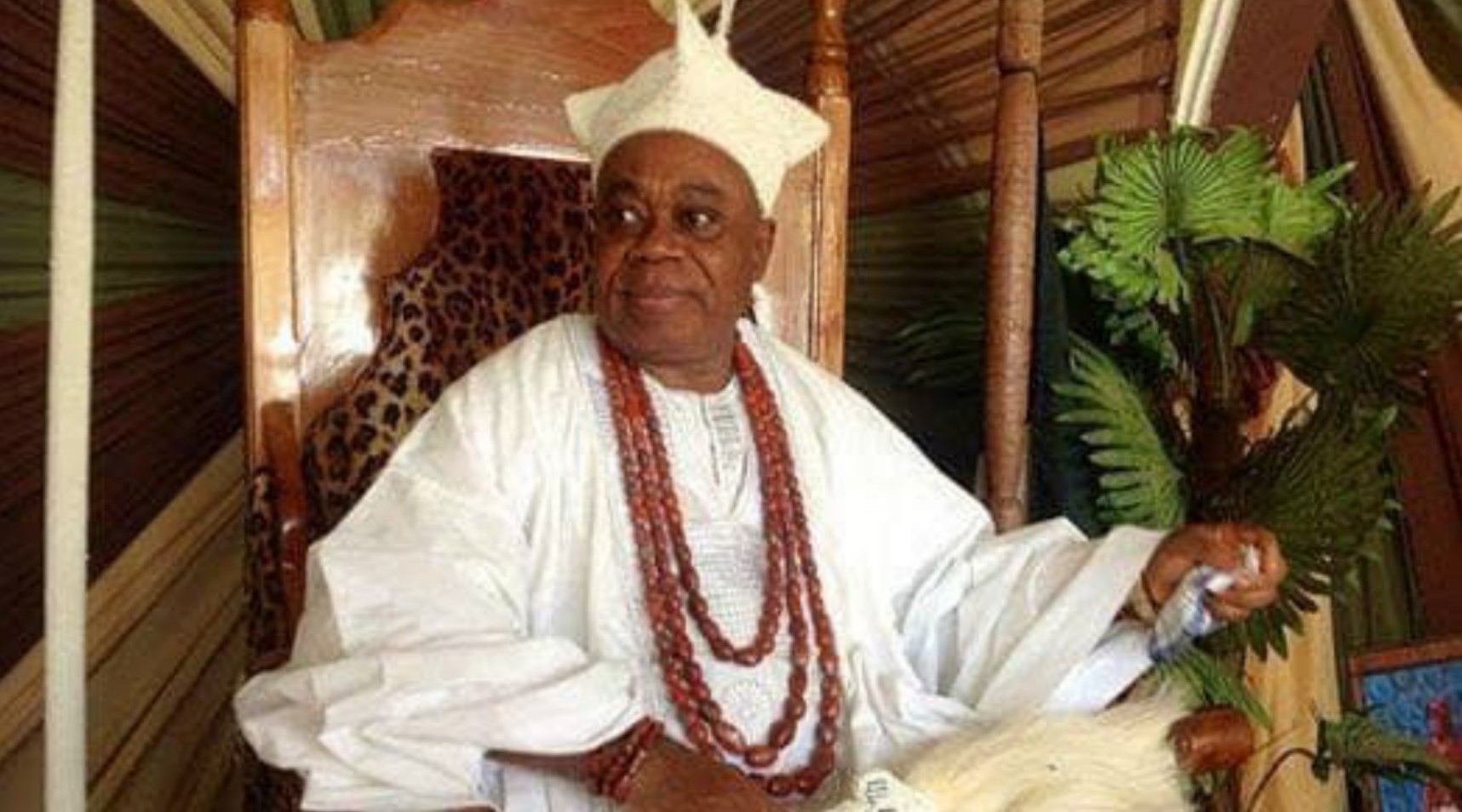 It was gathered that the monarch attended the monthly meeting of the state council of Oba in Akure and was returning to his domain when he was attacked by the kidnappers.

It was learnt that the gunmen who were hiding in the bush along the highway attacked his vehicle at Elegbeka area and shot severally at his vehicle in an attempt to stop the driver from fleeing.

Reports had it that the monarch was hit by some of the bullets rained at his vehicle.

Another source said that the kidnappers flagged down the monarch vehicle on the highway but the driver who suspected foul play attempted to escape and they rained bullets on the vehicle.

The source said that the kidnappers were operating generally on the highway and the monarch unknowingly ran into them.

He was said to have been rushed to the Federal Medical Centre in Owo where he gave up the ghost.

It was gathered that Governor Oluwarotimi Akeredolu canceled all his official engagement when he heard of the killing.

He was said to be on his way to Ifon to apparently stall any attack on non-indigenes of the state in the area.

The kidnappers were said to have also abducted two persons at the same spot.

Ondo Police spokesman, ASP Tee-Leo Ikoro, who confirmed the killing, said all police Divisions within the Ondo North axis have been mobilised to arrest the perpetrators.

2020-11-26
Previous Post: FG reaches out to Niger, US in search for Maina
Next Post: Nigeria’s 2023 Elections: In Pursuit Of Electoral Reforms That Serve the Common Good By Samson Itodo