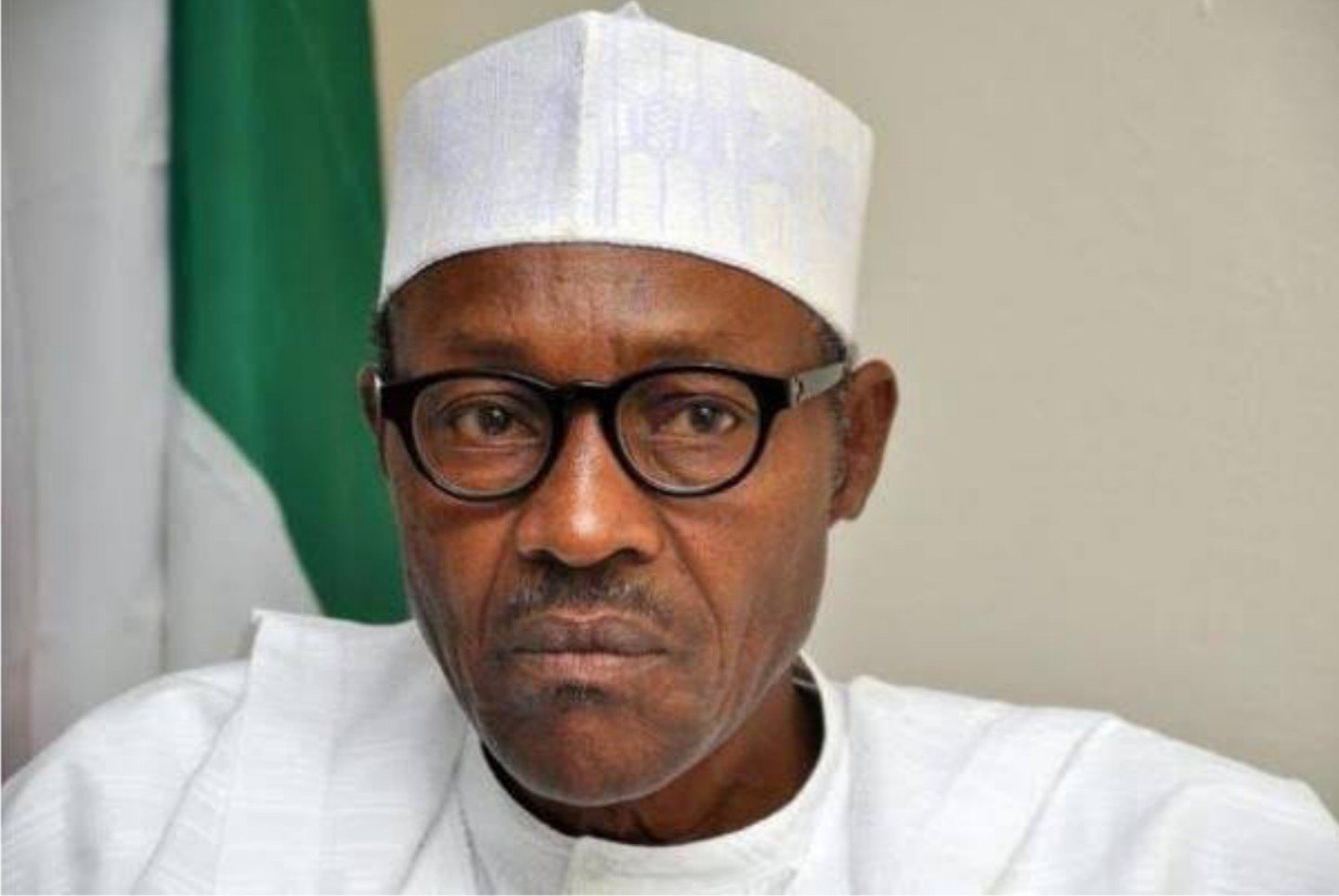 President Muhammadu Buhari has condoled with President Recep Tayyip Erdogan of Turkey and the Prime Minister of the Hellenic Republic, Kyriakos Mitsotakis, over the reported earthquakes in the two countries, leaving many casualties.

The Nigerian leader’s condolence message was contained in a statement issued by his Senior Special Assistant on Media and Publicity, Mallam Garba Shehu, in Abuja on Sunday.

Buhari commiserated with the families in the City of Izmir, Turkey and Greek islands of Samos and Greece who lost their loved ones.

He also expressed sympathy with the government and people of the two countries, as they made efforts to save lives while recovering from the shock of the earthquakes.

“The government and people of Nigeria stand in solidarity with Turkey and Greece in this trying period, as they deal with the unmitigated fallouts of the natural disaster,’’ he added.

The president prayed for the repose of the souls of the departed and quick recovery for the injured.

The post Buhari condoles with Turkey, Greece over earthquakes appeared first on Within Nigeria.

2020-11-01
Previous Post: The Boomerang Effects Of Government’s Social Media Regulation Battle Cry By Samuel O. Adeyemi
Next Post: Nigerians should not give up on our country, says Ekiti Gov Fayemi