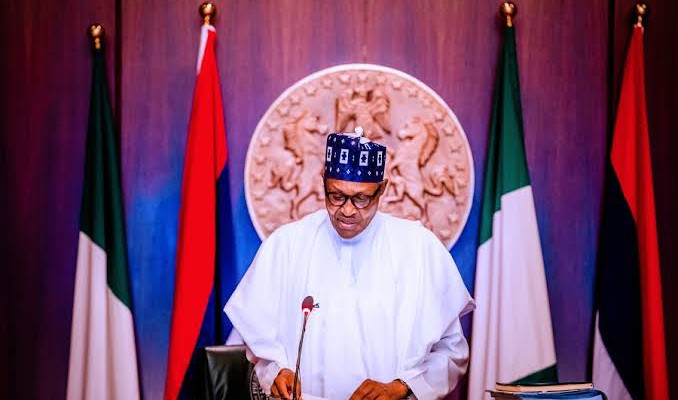 President Muhammadu Buhari has reappointed Dikko Radda as the Director-General of the Small and Medium Enterprises Development Agency of Nigeria (SMEDAN).

Head of Corporate Affairs Unit, SMEDAN, Ibrahim Mohammed made the announcement on Friday.

The spokesman said the reappointment letter dated March 12 was signed by the Secretary to the Government of the Federation, Boss Mustapha.

Radda appreciated president Buhari for giving him another opportunity to serve and for the confidence reposed in him.