Skip to content
Trending
12-year-old boy murders father for accusing him of stealing his GHC70 in Ghana
COVID-19: Gambian president declares state of emergency
Trending
Bandits Selling Kidnapped Victims To Boko Haram – Sources
The Journey: How President Buhari Finally Fired Service Chiefs After Five Years, Five Months
I Lost About N50 Million To The Fire Incident At My House — Sunday Igboho
Governors Of South-West Are Feckless, Spineless Cowards By Bayo Oluwasanmi
Those Who Burnt My House Will Run Mad In 48 Hours – Igboho

‘Calling an election unfair does not make it so’: Appeals court denies Trump campaign’s effort to overturn Biden’s win in Pennsylvania 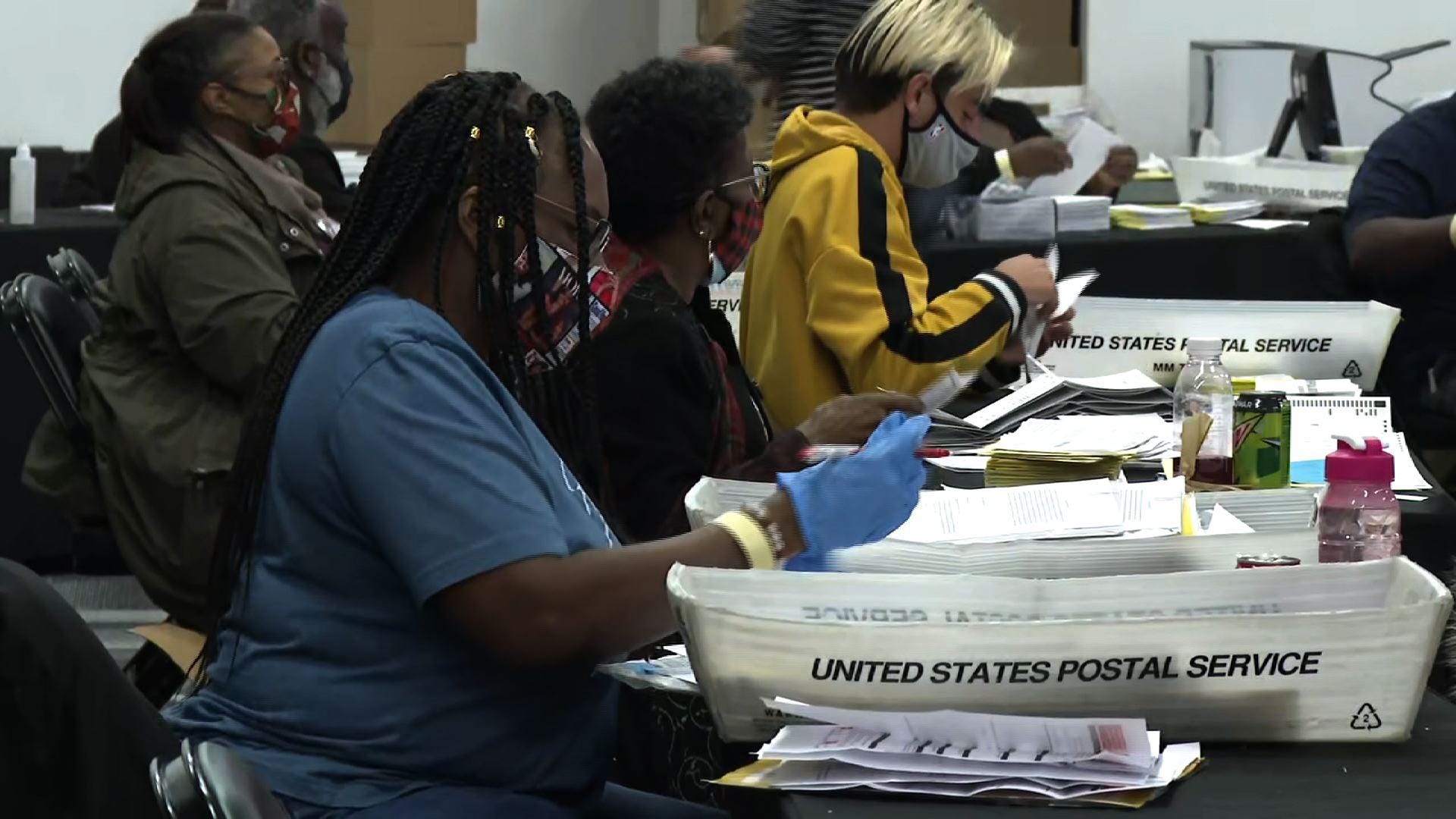 The U.S. Court of Appeals for the Third Circuit rejected the campaign’s battle to block certification of Pennsylvania’s election results based on its unsupported claims that the election system is fraudulent and ballots were processed improperly.

The decision affirmed a scathing lower court ruling that dismissed the case. In equally withering language, the appeals court denied the Trump campaign’s motion for an emergency injunction and refused its request to send the case back to the lower court for additional arguments on a proposed amended complaint.

“Free, fair elections are the lifeblood of our democracy. Charges of unfairness are serious,” wrote Judge Stephanos Bibas as the court ruled in a case where the Trump campaign sought to invalidate millions of ballots. “But calling an election unfair does not make it so. Charges require specific allegations and then proof. We have neither here.”

The campaign’s lawsuit tried to block the state from officially certifying Biden’s 80,555-vote margin of victory. But Pennsylvania Secretary of the Commonwealth Kathy Boockvar and Gov. Tom Wolf took actions that certified the outcome Tuesday.

Those moves, and continuing defeats in election cases filed by the Trump campaign and its allies, have undermined Trump’s proclamations of victory and claims of election fraud, for which he’s provided no evidence.

However, his campaign and its allies are fighting on. Responding to Friday’s appeals court ruling, Trump attorneys Rudy Giuliani and Jenna Ellis said they plan to seek a U.S. Supreme Court review of the case.

.@RudyGiuliani and me on Third Circuit’s opinion:

The activist judicial machinery in Pennsylvania continues to cover up the allegations of massive fraud.

We are very thankful to have had the opportunity to present proof and the facts to the PA state legislature.

A Pennsylvania group led by U.S. Rep. Mike Kelly won a temporary victory on Tuesday when a state appeals court granted an emergency application temporarily blocking any uncompleted procedures of the state’s election certification. That suit claims the mail ballot portion of a 2019 bipartisan overhaul of Pennsylvania’s election procedures was unconstitutional.

But the ruling was stayed when the state appealed the decision to the Pennsylvania Supreme Court.

In Wisconsin, a conservative group filed an appeal Tuesday in its effort to block Biden’s victory there. It wants state lawmakers to choose the electors who will officially name the nation’s 46th president next month. The group asked Wisconsin’s Supreme Court to review rejections of the case by lower courts.

In the Pennsylvania case decided Friday, the campaign went to the appeals court Sunday asking it to issue an emergency restraining order to halt the state’s election certification. It argued that state officials had improperly moved to certify “results of an invalid and constitutionally infirm election process before this case can be heard on its merits.”

“It would be unconscionable to allow Pennsylvania to certify electors for Biden and then have it turn out that Trump won the race,” Trump’s lawyers wrote.

The Trump campaign’s motion also argued that Pennsylvania officials “should have the burden of proving the mail votes were legal.”

However, Friday’s ruling picked apart the campaign’s argument and then rejected it.

No concession: ‘Don’t talk to me that way’: Trump lashes out at White House reporter over election question

Campaign lawyers never alleged that Trump votes were handled differently than Biden votes, the decision said. And federal law does not cover ballot observers and curing, it added.

“Each of these arguments is fatal,” wrote Bibas, who was nominated to the appeals court bench by Trump.

The ruling concluded that the campaign’s claims have “no merit,” noting that the number of ballots specifically challenged was smaller than Biden’s victory margin. The decision also said the campaign never claimed fraud or alleged any ballots had been cast by illegal voters.

“Tossing out millions of mail-in ballots would be drastic and unprecedented, disenfranchising a huge swath of the electorate and upsetting all down-ballot races too,” the ruling said. “That remedy would be grossly disproportionate to the procedural challenges raised.” 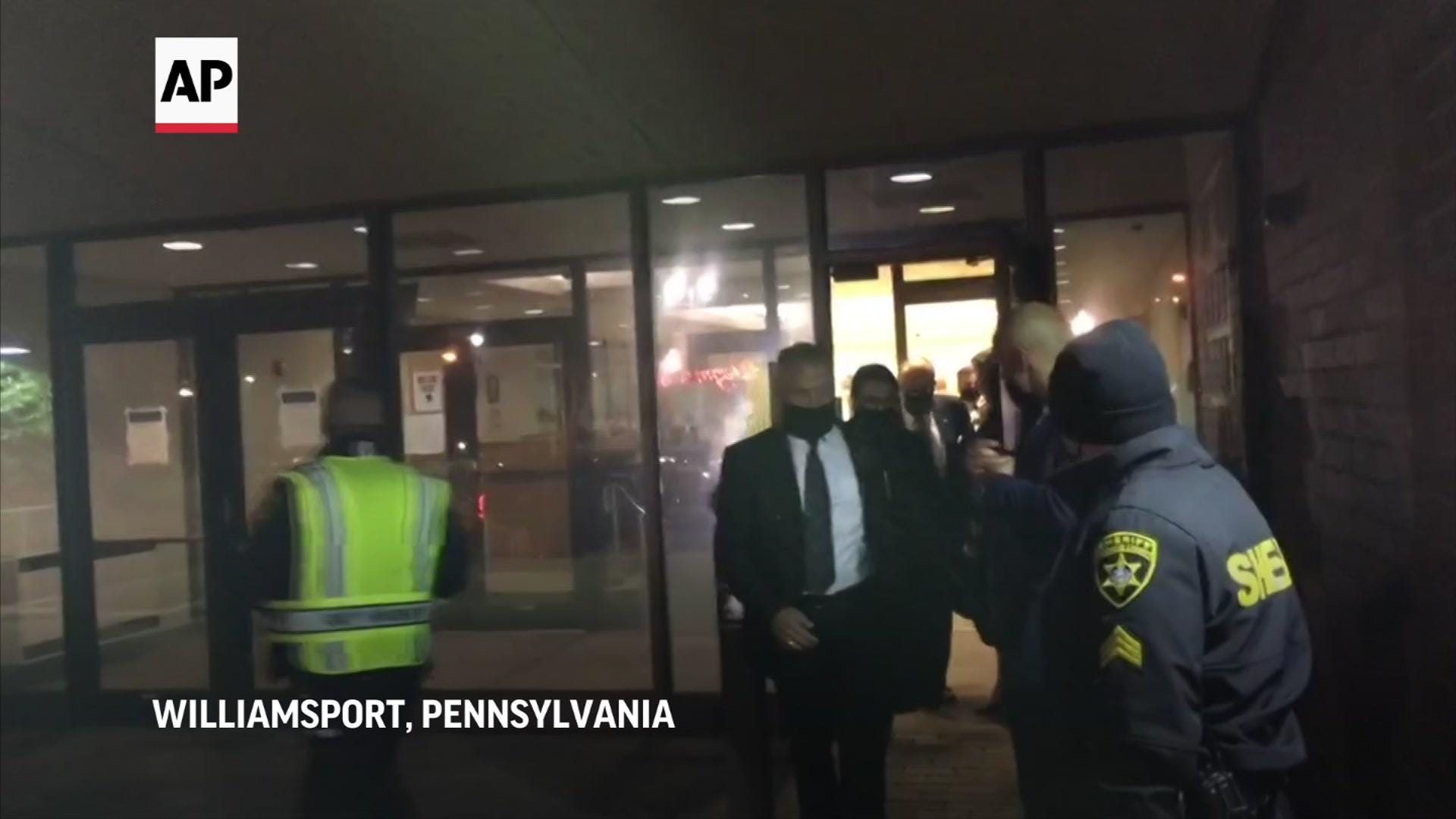 Rudy Giuliani, President Trump’s personal attorney, returned to federal court Tuesday after a long hiatus to accuse Democrats of hatching a nationwide conspiracy to steal the election, even though no such evidence has emerged since Election Day. (Nov. 17)

A hearing before the U.S. Supreme Court would be a long shot. The high court agrees to hear a tiny fraction of such applications, which are called certiorari petitions.

On top of that, the campaign’s lawyers appealed to the Third Circuit on narrow legal grounds. They asked it only to reverse the portion of Brann’s ruling that denied the campaign’s bid to file a second revised complaint and to send the case back to Brann for further proceedings.

If the U.S. Supreme Court were to agree to review the case, the likely outcome would be an order that returns the case to Brann, not an immediate undoing of Pennsylvania’s election results.

“The Trump campaign can try to take this to the Supreme Court … but it will get no better reception there,” wrote Richard Hasen, an election law expert and professor at the University of California, Irving in his Election Law Blog on Friday.

“As divided as the Supreme Court is ideologically,” he wrote, “this kind of absurd and dangerous litigation will not get a friendly reception there.” 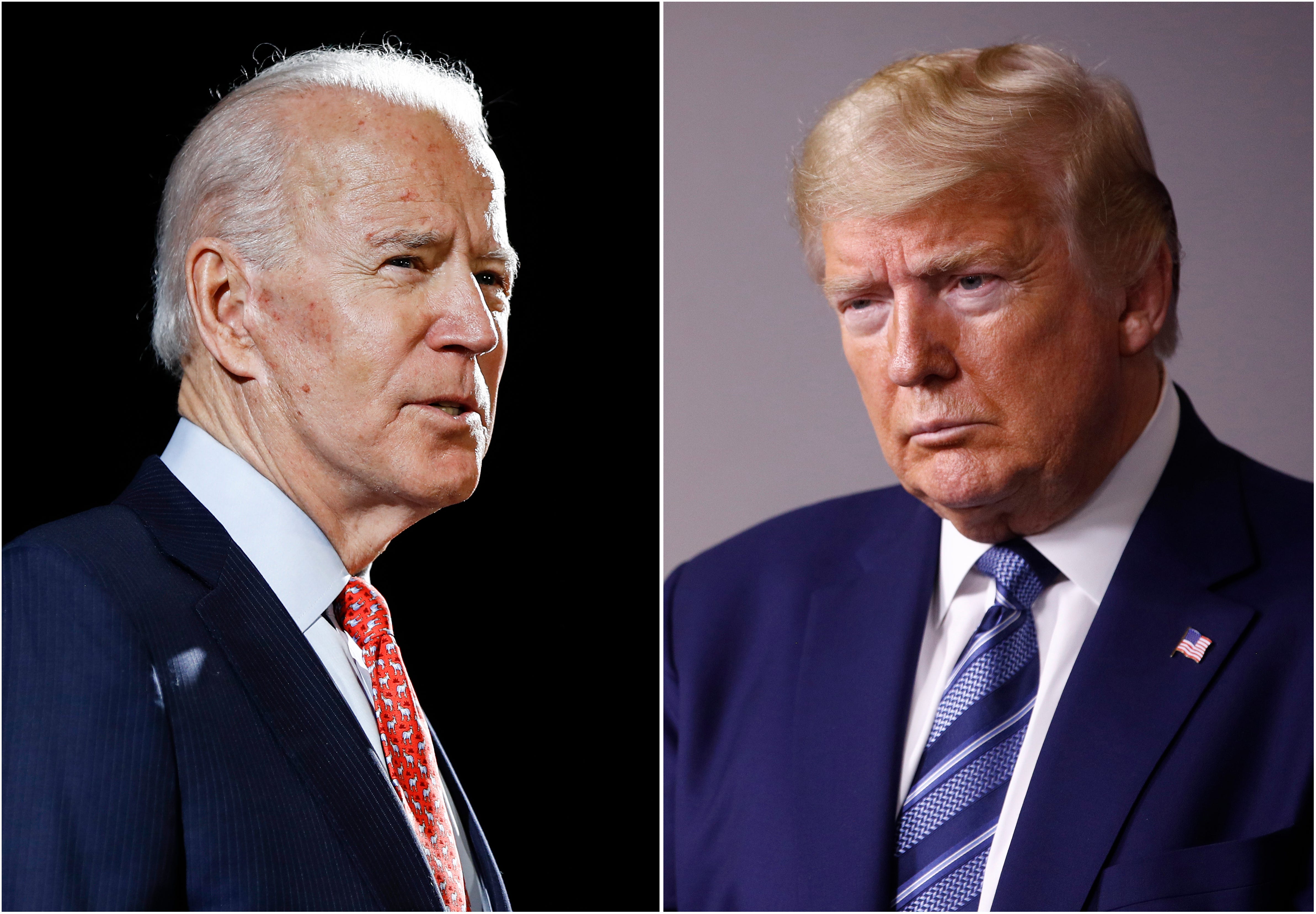 2020-11-27
Previous Post: Teacher allegedly beats student to death for not answering a Math question in a school in Lagos
Next Post: Troops Foil Attempted Kidnap Of Passengers On Abuja-Kaduna Highway