Chip shortages have disrupted the market for used cars. That’s good for buyers. 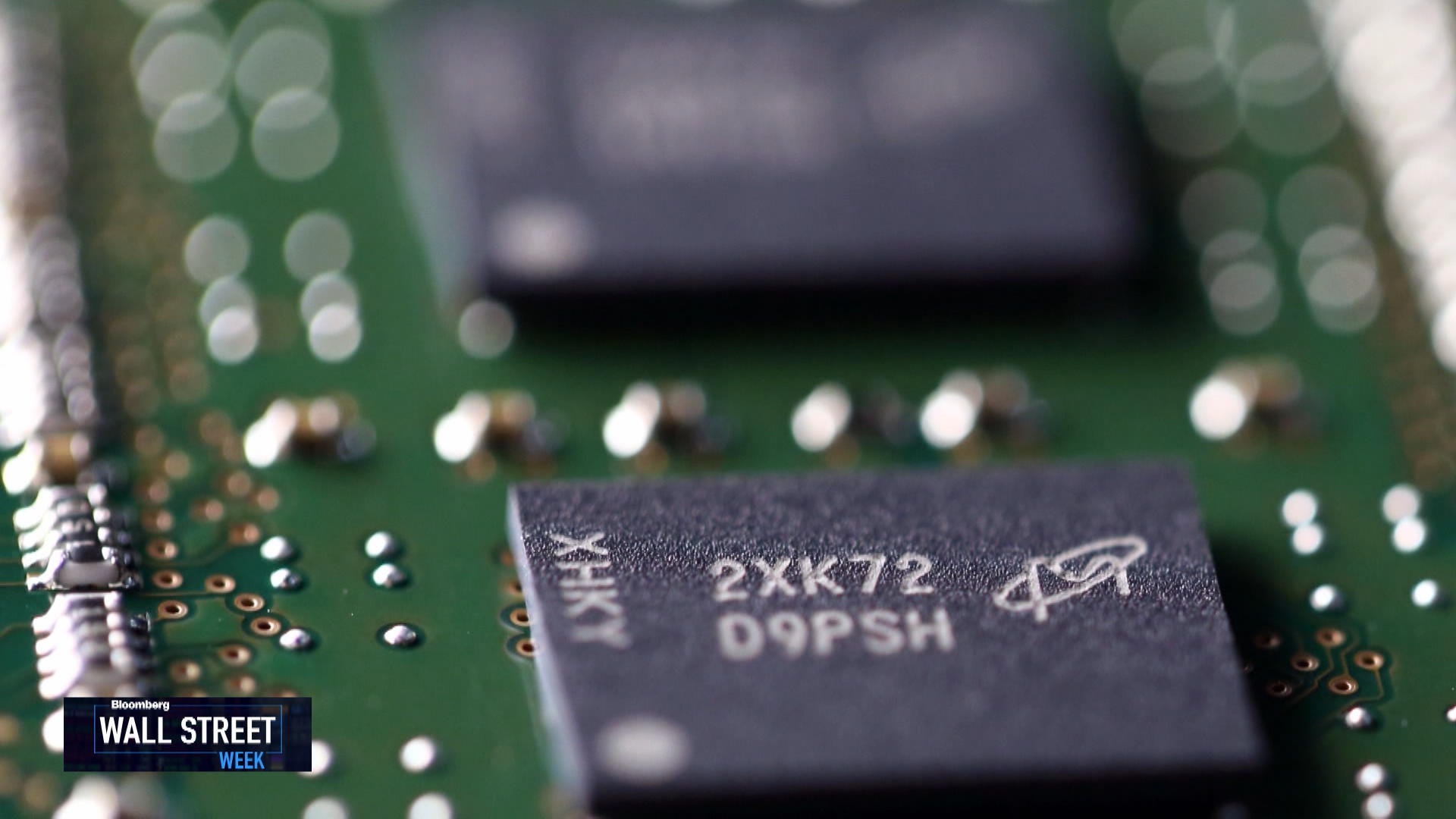 Weakness in semiconductor supply chains is affecting everything from automobile to consumer electronics manufacturing. (March 5)

Used car prices have been soaring in recent months due to the global chip shortage, which has led to reduced availability of new cars.

But there’s at least one upside for car shoppers: trade-in values are your older vehicle are spiking, too.

The average value of used cars traded in for another purchase reached an all-time high in March, according to car-research site Edmunds.

The primary catalyst is the global semiconductor chip shortage, which has hampered the auto industry’s ability to manufacture new vehicles. Less availability of new rides is prompting more people to shop for used vehicles, driving those prices up.

Save better, spend better:  Money tips and advice delivered right to your inbox. Sign up for free here

The microchip shortage explained: How it’s impacting car prices and the tech industry

Other factors are also at work, analysts say, including the proliferation of larger vehicles like SUVs and pickups, which are generally more expensive than passenger cars and drive the average higher. The average price of a new vehicle topped $40,000 in late 2020 for the first time, according to Edmunds.

The chip shortage is attributable to a complex set of factors, including how the pandemic disrupted the supply chain and how demand is surging due to the production of vehicles that are increasingly computerized.

The “shortage is wreaking havoc on new vehicle production, but we’re also seeing surprisingly healthy car shopper demand, which has likely grown stronger in light of vaccines rolling out quicker than anticipated,” Jessica Caldwell, Edmunds’ executive director of insights, said in a statement. “These two factors combined are disrupting the market in a way we haven’t ever really seen before.”

The average list price for used cars in March reached $21,343, up more than $2,000 from a year earlier, according to Cox Automotive, which owns Kelley Blue Book and Autotrader.

The market for certified pre-owned (CPO) vehicles is red-hot, too. Those sales rose 36% from February to March, reaching an all-time high of 286,061, according to Cox.

Total used-car sales rose 117% in March, compared with March 2020, according to Cox.

The number of new vehicles available for sale at dealerships fell 36% in March, compared with a year earlier, according to Edmunds.

New-car inventory has fallen by more than 15% since the chip shortage began, with most of that drop happening in March, according to Cars.com.

Remember that old adage about how your new car loses half of its value the moment you drive it off the dealership lot? That’s clearly not the case anymore, if it ever was.

For example, the 2018 Toyota Tacoma midsize pickup has retained an average of 79% of its value, leading all light-duty vehicles by trading in for an average of $28,523, according to Edmunds. The 2018 Toyota Tundra, Toyota 4Runner, Jeep Wrangler JK, Nissan Frontier, Chevrolet Colorado and Honda Ridgeline have all also retained at least 70% of their value.

“If you were upside down on your car loan a few months ago, there’s a decent chance that you could be in the black today,” said Ivan Drury, Edmunds’ senior manager of insights.

“Consumers who own a vehicle and are thinking of making a new car purchase in the near future should consider pulling the trigger now. The inventory situation isn’t going to get any better any time soon, and you could essentially be wiping away multiple car payments with the added value of your trade-in.”

You can follow USA TODAY reporter Nathan Bomey on Twitter @NathanBomey and subscribe to our free Daily Money newsletter here for personal finance tips and business news every Monday through Friday morning. 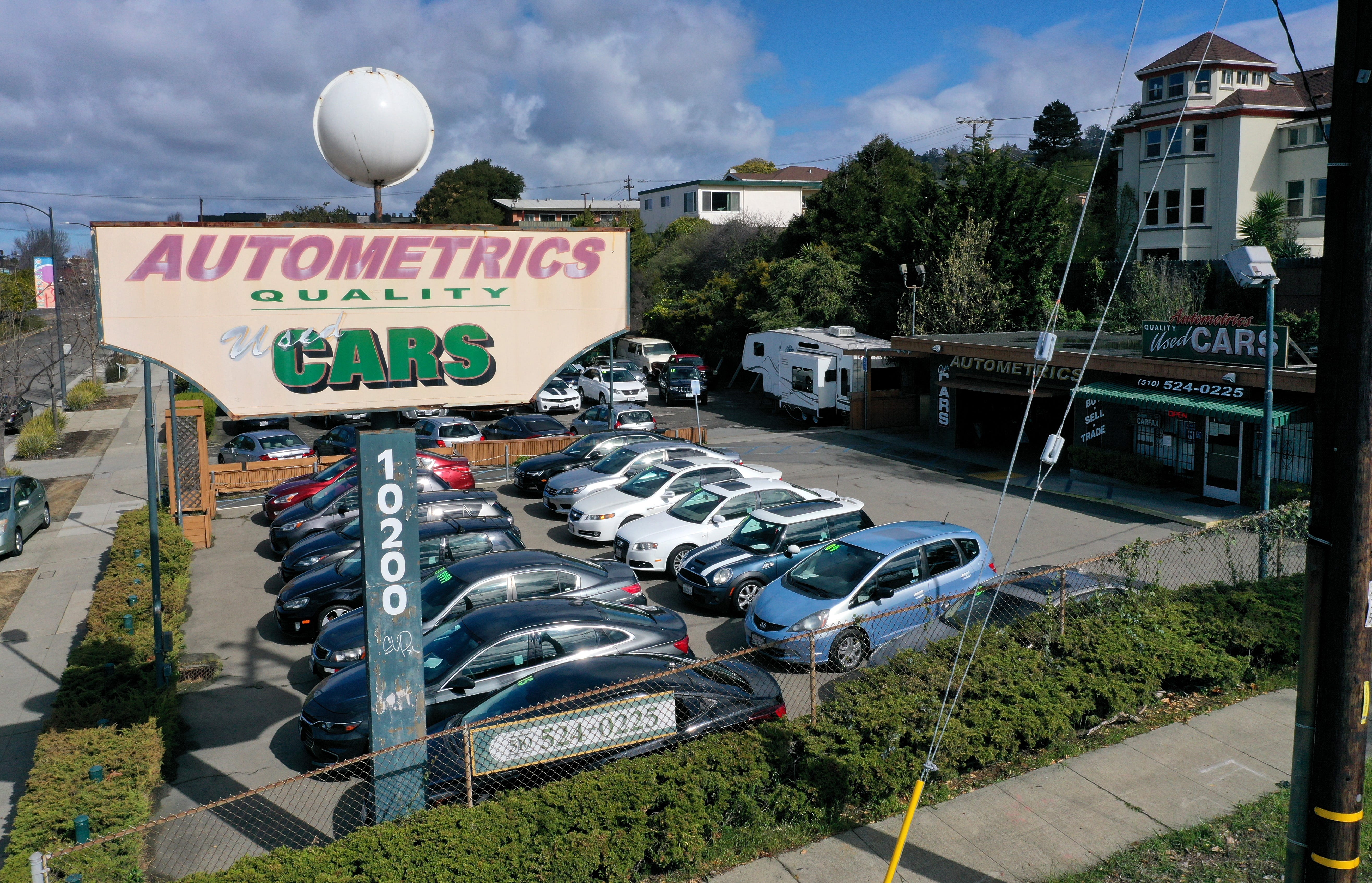