Why going to an 8-team College Football Playoff is inevitable

SportsPulse: The conversation comes up every year but it may finally happen. After seven years of a four team College Football Playoff, Dan Wolken believes there’s enough momentum that this time next year we could be seeing an eight team playoff.

Northwestern made them sweat. The Wildcats led 7-3 after one quarter. It was 10-6 at halftime. The Buckeyes led 13-10 after three quarters, but it felt like a flimsy advantage — Northwestern was one big play from moving ahead, sitting on the lead and pulling off a shocking upset in the Big Ten championship game.

Behind an inspired performance from running back Trey Sermon, OSU eventually wore down Northwestern’s top-ranked defense and won 22-10 to cap an abbreviated but unbeaten regular season and secure a spot in the College Football Playoff.

A transfer from Oklahoma, Sermon had run for 344 yards in the Buckeyes’ first five games but broke out in a 52-12 win against Michigan State on Dec. 5, rushing for 112 yards and a touchdown on 10 carries.

The relatively close margin of victory won’t keep OSU out of the playoff. Hanging tight with the Buckeyes should give the Wildcats a very good case for one of the New Year’s Six bowls, however. Northwestern hasn’t played in one of the major bowls since reaching the Rose Bowl in 1996.

Here are the winners and losers from the final week of the regular season, including Friday’s games:

The Sooners took a 17-0 lead in the first half, led 24-7 at halftime and parried Iowa State’s charge to beat the Cyclones 27-21 and win the program’s sixth consecutive Big 12 championship. That Iowa State would storm back was inevitable: The Cyclones had topped OU earlier this season, had won six in a row coming into Saturday and were playing for the school’s first conference title in more than a century. ISU drew within a field goal at 24-21 with five minutes left before OU added a field goal and made a late defensive stop. The Sooners are now 11-1 in Big 12 championship games.

Friday’s 38-28 win against Buffalo handed Ball State its first MAC championship since 1996. A two-touchdown underdog against the Bulls, the nation’s highest-scoring team heading into the weekend, the Cardinals went on a 21-0 run to end the first half and put the clamps on Buffalo’s likely All-America running back Jaret Patterson, who had just 47 yards on 18 carries.

A&M took care of business and dominated Tennessee, running 79 plays to the Volunteers’ 44 and controlling possession for nearly 45 minutes to win 34-13 and end the regular season at 8-1. Will it be enough? Ohio State’s win closes one potential path to the playoff, leaving only a Clemson loss to Notre Dame in the ACC championship game as the Aggies’ way into the top four. Even then, A&M could face a challenge from Oklahoma for the final spot in the semifinals. The Aggies’ case rests on eight SEC wins, including against Florida, with the one loss to Alabama. It may not be enough.

After entering the Pac-12 championship as the league’s lone unbeaten, Friday’s 31-24 loss to Oregon eliminates the Trojans from New Year’s Six contention and reignites the debate over coach Clay Helton’s job security. There’s no sugarcoating the disappointment: USC was playing the second-place team from the North division in the two-loss Ducks, and with a win could’ve earned a third January bowl in Helton’s six full seasons. Instead, the Trojans committed three turnovers, racked up nearly 100 penalty yards and averaged just 4.5 yards per play.

Friday’s cancellation of the Sun Belt championship game also hurts Louisiana-Lafayette, which had a chance to avenge a 30-27 loss to Coastal Carolina earlier this season and build a case for the New Year’s Six with a Cincinnati loss to Tulsa in the American title game. But the inability to play the game is more harmful to the Chanticleers, who could’ve moved even higher in the final playoff rankings and taken a big step toward securing a major bowl berth by beating the Ragin’ Cajuns. While the two will be recognized as co-champions, Coastal would be the Sun Belt’s New Year’s Six representative as the league’s highest-ranked team. 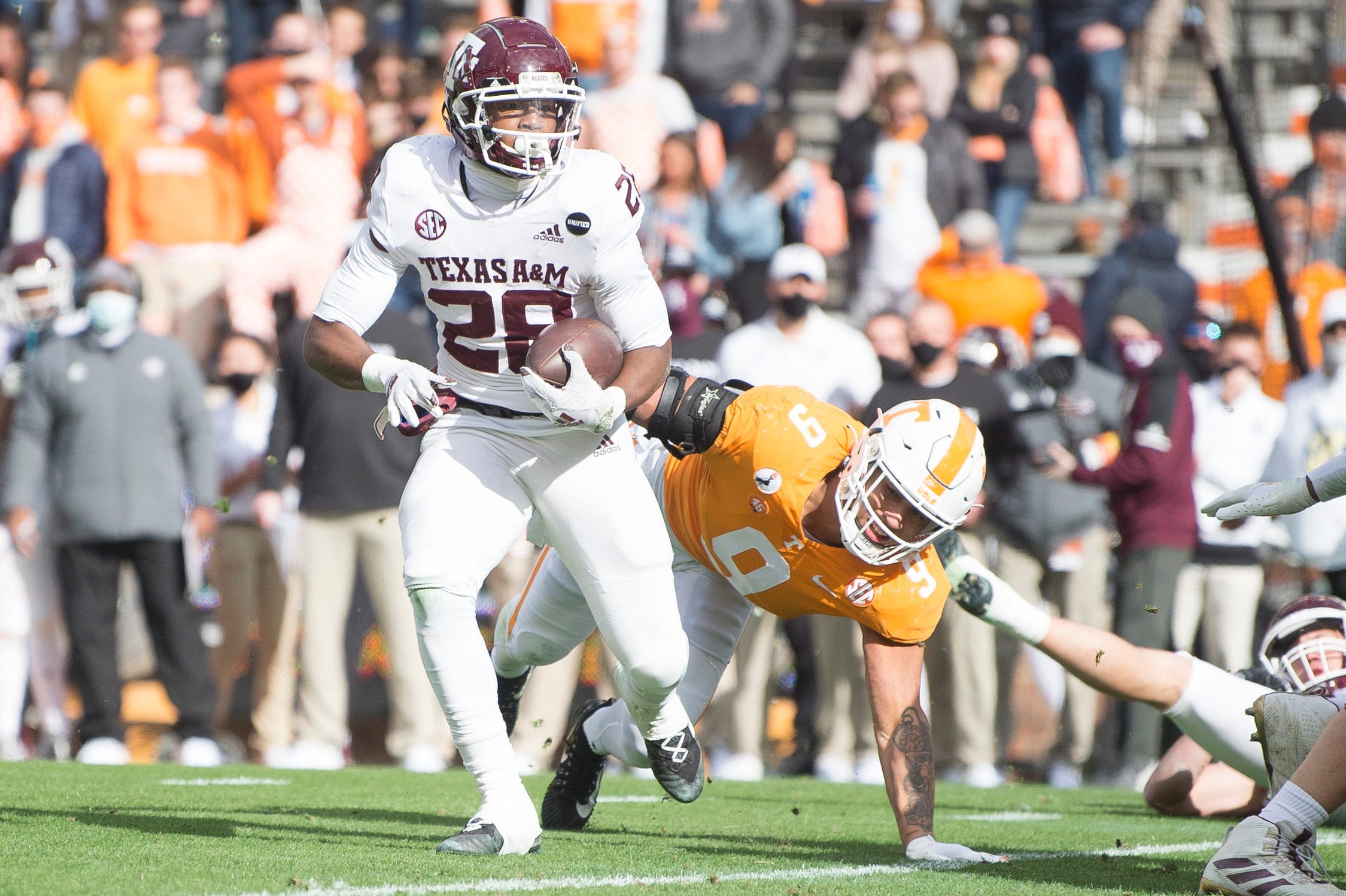