Congress takes up the COVID-19 relief bill this week, but it faces some hurdles 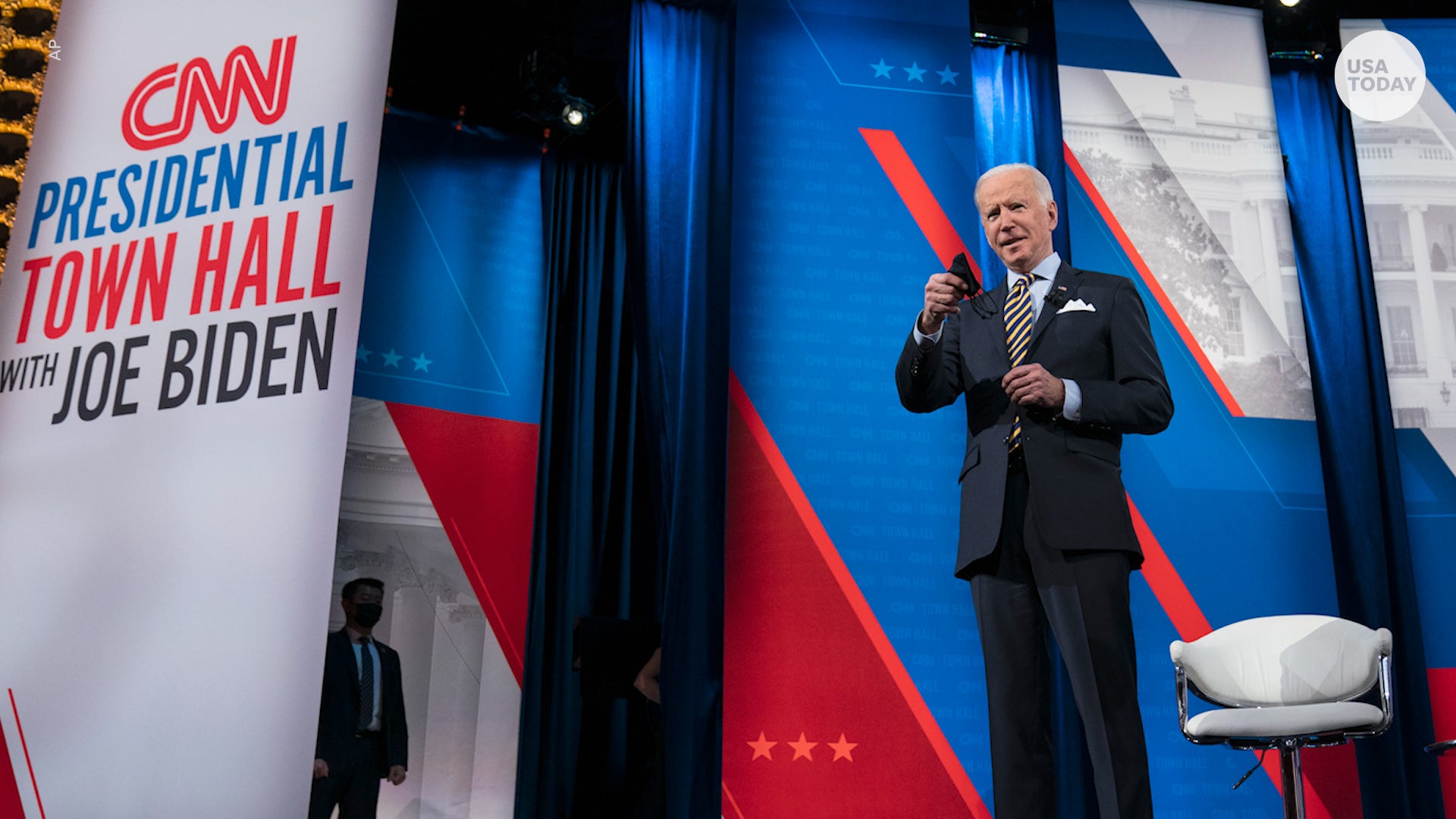 President Joe Biden made the case for his $1.9 trillion coronavirus relief package on his first official trip outside Washington as president.

WASHINGTON – After an attack at the U.S. Capitol and a historic impeachment trial, Congress is back to legislating.

Lawmakers’ primary focus this week will be President Joe Biden’s $1.9 trillion coronavirus relief package, which Democrats are eager to pass even without Republican help. The bill likely will face some hurdles, and Democrats will put their slim majorities in both chambers to the test for the first time.

But Congress is up against a clear deadline. In a few weeks, aid for millions of people still struggling through the COVID-19 pandemic will run dry.

So where does the latest COVID-19 relief bill go from here? And when can you expect help?

When could the COVID-19 bill pass?

The stimulus package is expected to pass the Democratic-controlled House of Representatives, but it faces several key hurdles. Over the next week, it must clear several key panels in the House before it can pass the full House with a simple majority vote.

The bill is up for consideration in the House Budget Committee on Monday afternoon, and the House Rules Committee takes it up later in the week. Neither panel is expected to substantially alter the bill.

More: Democrats propose tax credit of up to $3,600 per child in Joe Biden’s COVID-19 relief plan

House Majority Leader Steny Hoyer, D-Md., has told lawmakers to expect the House to vote on it later in the week.

If the bill passes the House, it would then go to the Senate, where it would face a more complicated process. The chamber could amend the bill, which would send it back to the House for another vote.

Democrats aim to pass the whole package by mid-March, when a federal boost to unemployment benefits expires. 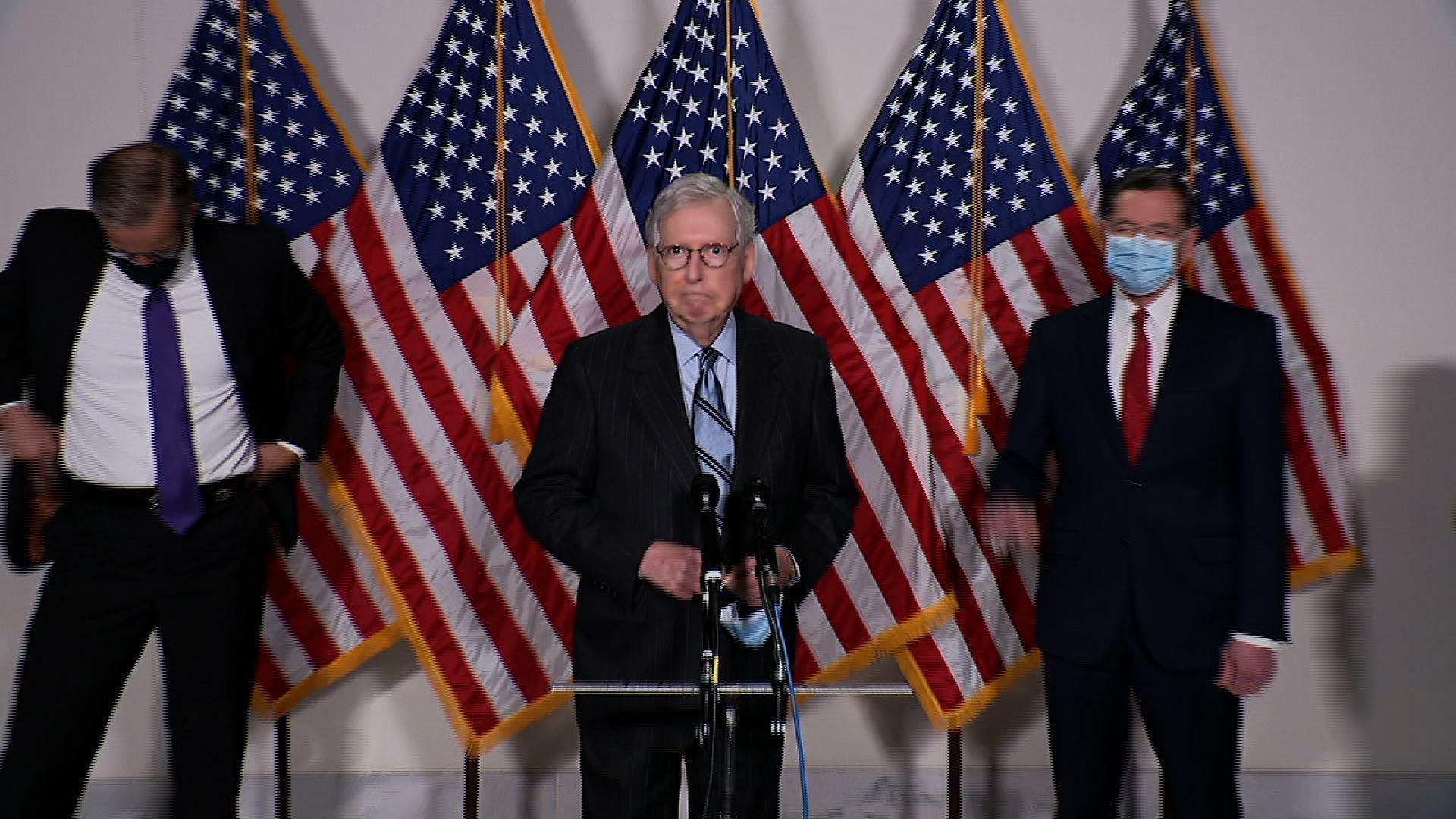 Sen. Mitch McConnell said GOP senators who met with President Joe Biden outlined a framework for a bipartisan approach on COVID-19 relief, but he criticized Democrats for pressing ahead on their own. Dems say the GOP plan is insufficient. (Feb. 2)

What’s in the COVID-19 relief bill?

The House Budget Committee released a 591-page draft of the legislation Friday. The bill contains provisions affecting a wide variety of government functions. Here is some of what the legislation includes:

What is budget reconciliation, the process being used to pass this?

The Senate is tied 50-50 between Democrats and Republicans, and Vice President Kamala Harris is available to break ties. But Democrats do not have a filibuster-proof majority in the Senate, meaning they would need more than 60 votes to thwart any Republican effort to block the legislation.

Instead, Democrats are using a process called budget reconciliation that allows them to skip major procedural roadblocks.

Reconciliation allows Democrats to pass the legislation with a simple majority. But the process is subject to certain rules that could make it more difficult to include some Democratic priorities, such as a $15 minimum wage increase.

Both parties have used budget reconciliation before. Republicans tried to use it to repeal the Affordable Care Act in 2017, but it failed when three Republican senators voted with all Democrats to reject the repeal.

What are the major hurdles and disagreements?

Republican senators oppose many of the provisions in the legislation, such as the billions in aid for state and local governments. In this round of negotiations, as in the last round, Republicans have derided the aid as a bailout for Democratic-controlled localities mired in financial problems.

A group of Republican senators introduced a smaller proposal totaling about $618 billion, but Democrats forged ahead on their $1.9 trillion plan despite Republicans’ objections. 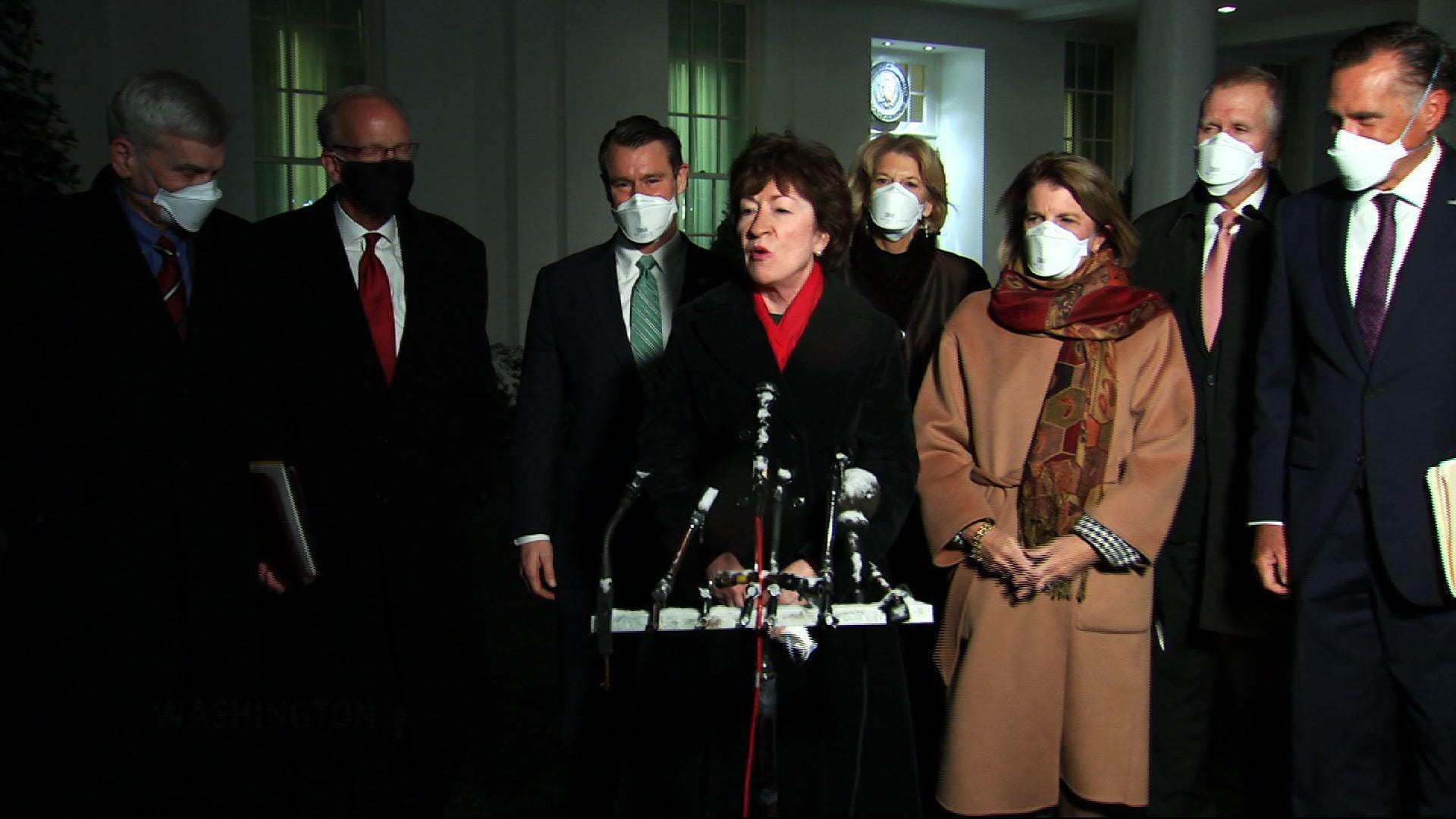 Republican Senators expressed optimism as they left the White House Monday night following a two-hour meeting with President Joe Biden and Vice President Kamala Harris that some agreement could eventually be reached on a COVID relief package. (Feb. 1)

Intraparty disputes have emerged among Democrats over the inclusion of a federal minimum wage increase. Moderate Democrats such as Sens. Kyrsten Sinema of Arizona and Joe Manchin of West Virginia have said they oppose including the $15 minimum wage in the package.

Under a provision known as the Byrd Rule, a senator can raise objections to “extraneous” provisions in legislation being passed under reconciliation, and if the objection is ruled in order, then the provision will be stripped from the bill. Provisions are considered “extraneous” if they do not have a substantial effect on the federal budget.

Proponents of the minimum wage increase such as Sen. Bernie Sanders, I-Vt., have argued that the wage increase could survive scrutiny under the Byrd Rule. He pointed to a recent study by the nonpartisan Congressional Budget Office that found an increase in the federal minimum wage would increase the budget deficit by driving up the price for goods and services used by the federal government. But if the provision remains in the final Senate legislation, it is unclear if Democrats like Sinema and Manchin would support it, leaving its future in jeopardy 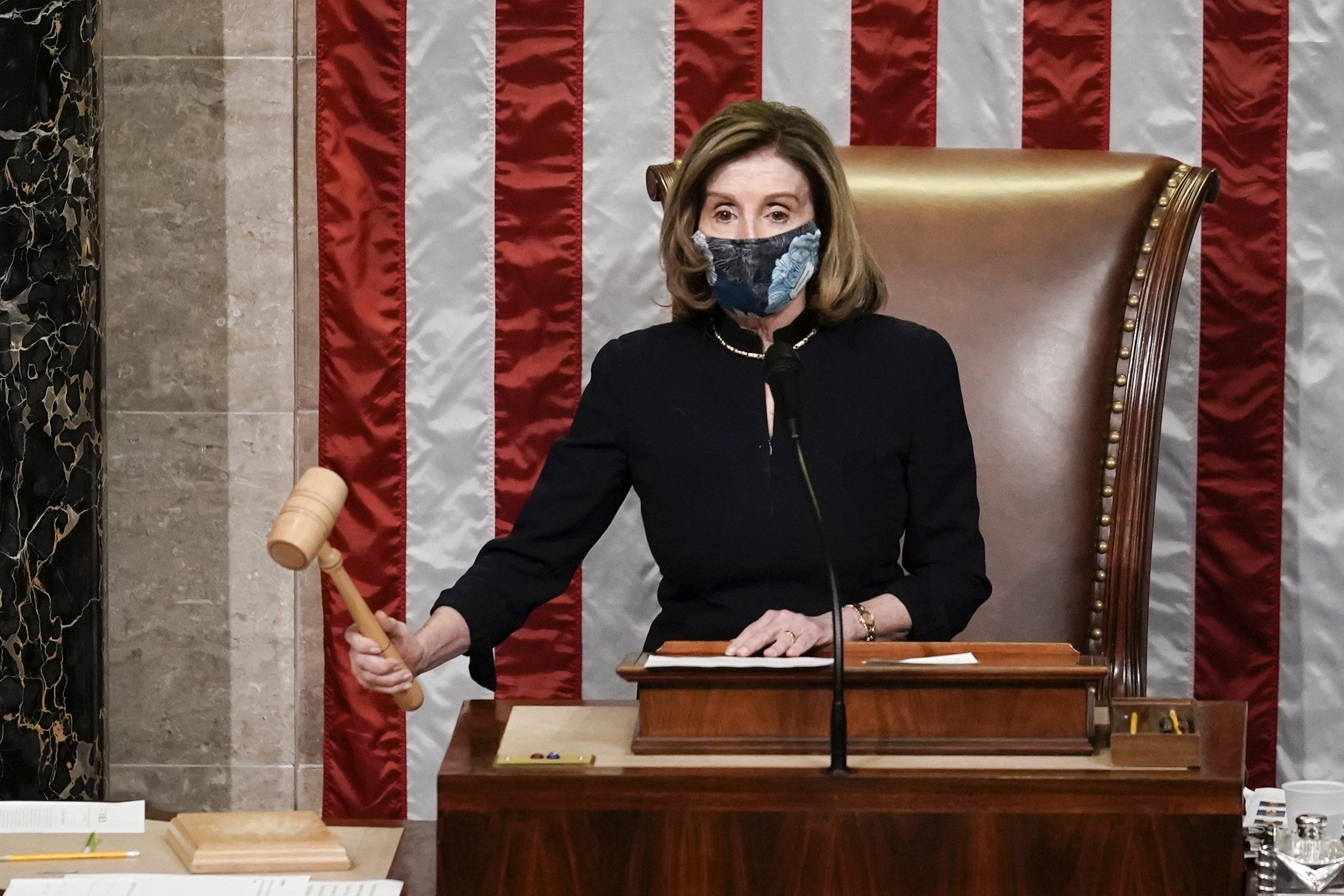