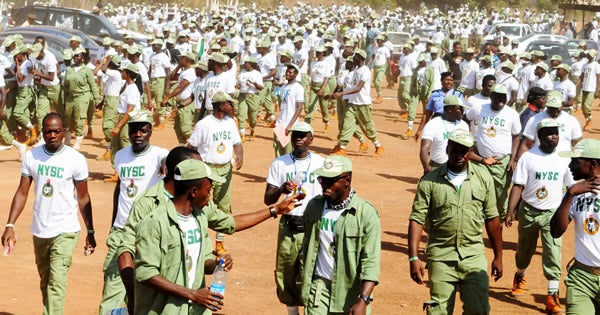 The Nigeria Centre for Disease Control (NCDC), has said that all members of the National Youth Service Corps (NYSC) scheme at orientation camps across the country, will undergo one of the new Antigen-Based tests.

Dr Chikwe Ihekweazu, the NCDC Director General who made this known at the PTF briefing on Tuesday in Abuja, said that the process of procurement of the antigen-based test is almost completed.

He said the move is part of efforts to ensure the safe re-opening of NYSC camps in the country.

“We will test everyone to enable us keep our camps safe with the understanding of what is going on in the country,” he said.

Ihekweazu said that government had launched an Infection Prevention and Control (IPC) call vanguard in all the states with young people interested in the IPC being trained for self management and regulation in the camps as they open.

The NCDC DG explained that the risk assessment of all the camps has been on in the last few weeks and assured parents of the safety of their children in camps.

He advised parents to encourage their children to do the needful before resuming in the camps.

He said that though the youths are at lower risk, yet “lower risk does not mean no risk.”