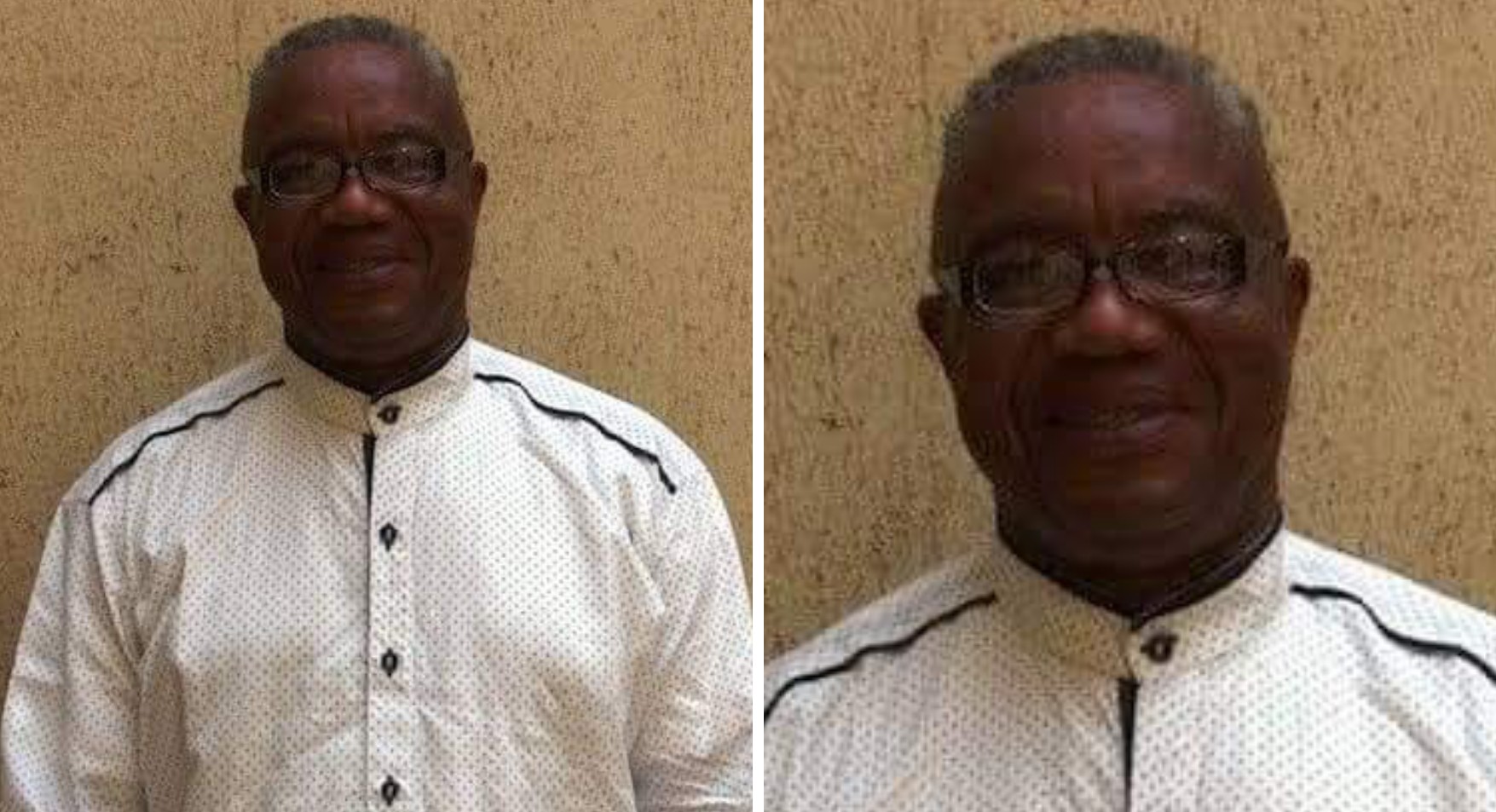 Justice M.T. Mohammed of the Federal High Court sitting in Port Harcourt, Rivers State has convicted and sentenced Jonathan Alatoru, managing director, Chemtronics Nigeria Ltd. and his company to 10 years imprisonment for conspiracy to commit felony and obtaining money under false pretense to the tune of N200, 000, 000( Two Hundred Million Naira only).

The offence runs contrary to Section 1 (2) (c) of the Miscellaneous Offences Act CAP M17 of the Revised Edition (Laws of the Federation of Nigeria) 2007 and punishable under Section 1(2) of the same Act.

Justice Mohammed convicted them on March 19, 2021 after pleading “guilty” to amended 11- count charges, following their arraignment by the Port Harcourt Zonal Office of the Economic and Financial Crimes Commission (EFCC).

One of the charges reads:”That you Chief Jonathan Alatoru being the Managing Director of Chemtronics Nigeria Limited, on about the 28th day of August, 2012, at Port Harcourt, Rivers State within the jurisdiction of this Honorable Court with the intent to defraud did make a document titled, RE:DOMICILIATION OF PAYMENT IN RESPECT OF CHEMTRONICS NIGERIA LIMITED, purportedly issued by Emmanuel-Director (Finance and Account) for the Honorable Minister for Niger Delta Affairs and with the intent that its content be acted upon as genuine which you knew to be false and thereby committed an offence contrary to Section 1 (2 ) (c) of the Miscellaneous Offences Act CAP M17 of the Revised Edition ( Laws of the Federation of Nigeria) 2007 and punishable under Section 1(2) of the same Act”.

Based on the defendants’ “guilty” plea, prosecution counsel, J.N. Dogoyaro prayed the court to convict and sentence them accordingly.

He was not opposed by the defense counsel, Max Ogar.

The court further ordered that the Corporate Affairs Commission should wind up the 2nd convict (Chemtronics Nigeria limited). In addition, the convicts were jointly ordered to pay back the Two Hundred Million Naira (N200, 000.000) fraudulently obtained from Sterling Bank.

The convicts falsely presented a contract document: “Domiciliation of Payment In Respect of Chemtronics Nigeria Limited” to Sterling Bank as an evidence of a valid contract from the Federal Ministry of Niger Delta Affairs, to secure a loan to the tune of N200million. The contract was initially awarded by the Federal Ministry of Niger Delta Affairs for a Skill Acquisition Centre in Iguelaba, Benin City, Edo State but was terminated in November 2011.

However, the convicts used documents of the voided contract to obtain the credit facility from the bank on June 1, 2012.