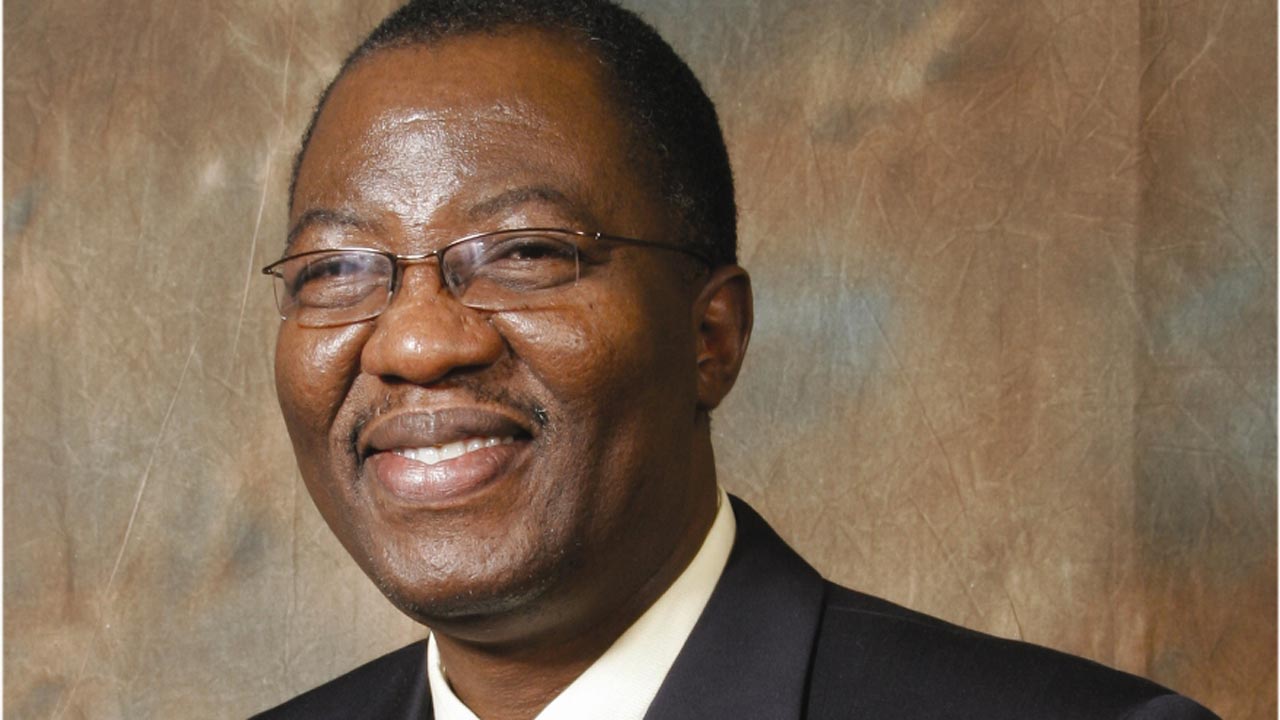 The Ogun State chapter of the Peoples Democratic Party (PDP) has said the purported defection of former Governor Gbenga Daniel to the All Progressives Congress (APC) is good riddance to bad rubbish.

The PDP said it will not miss the former governor in any way because his official departure would ensure peace and stability in the party.

The Ogun PDP Publicity Secretary, Akinloye Bankole, on Tuesday, told newsmen that defection of Daniel was not new.

Bankole asserted that the Sagamu-born politician had left the PDP two years ago when he was said to have ordered his loyalists to work for Governor Dapo Abiodun.

“The defection of former Governor Daniel is not new to us. It was not unexpected. Two years ago, shortly before the gubernatorial election, it was in his Asoludero house that he ordered his followers to be led by former Deputy Governor, Alhaja Salmot Badru to APC. They’ve been in APC for over two years and some of them have been given political appointments in Gov Abiodun’s government. So before now, they have defected. It is just a confirmation of what we have always known.

“For us as a party, we feel excited about his movement from the party. For now, we will know who and who belongs to a particular party. His defection is a big relief and we are not in any way disappointed, it is what we have always known. We wish him well.

The PDP spokesperson recalled that Daniel had tried to hijack the followers of the late Ogun East former Senator, Buruji Kashamu, saying he claimed to have the authority of Kashamu to take over his structure.

“We wish him well in his new political journey,” he added.

The post Defection: Why we won’t miss Gbenga Daniel – PDP appeared first on Within Nigeria.