Derek Chauvin is guilty of murdering George Floyd. Black lives do matter – this is history for America 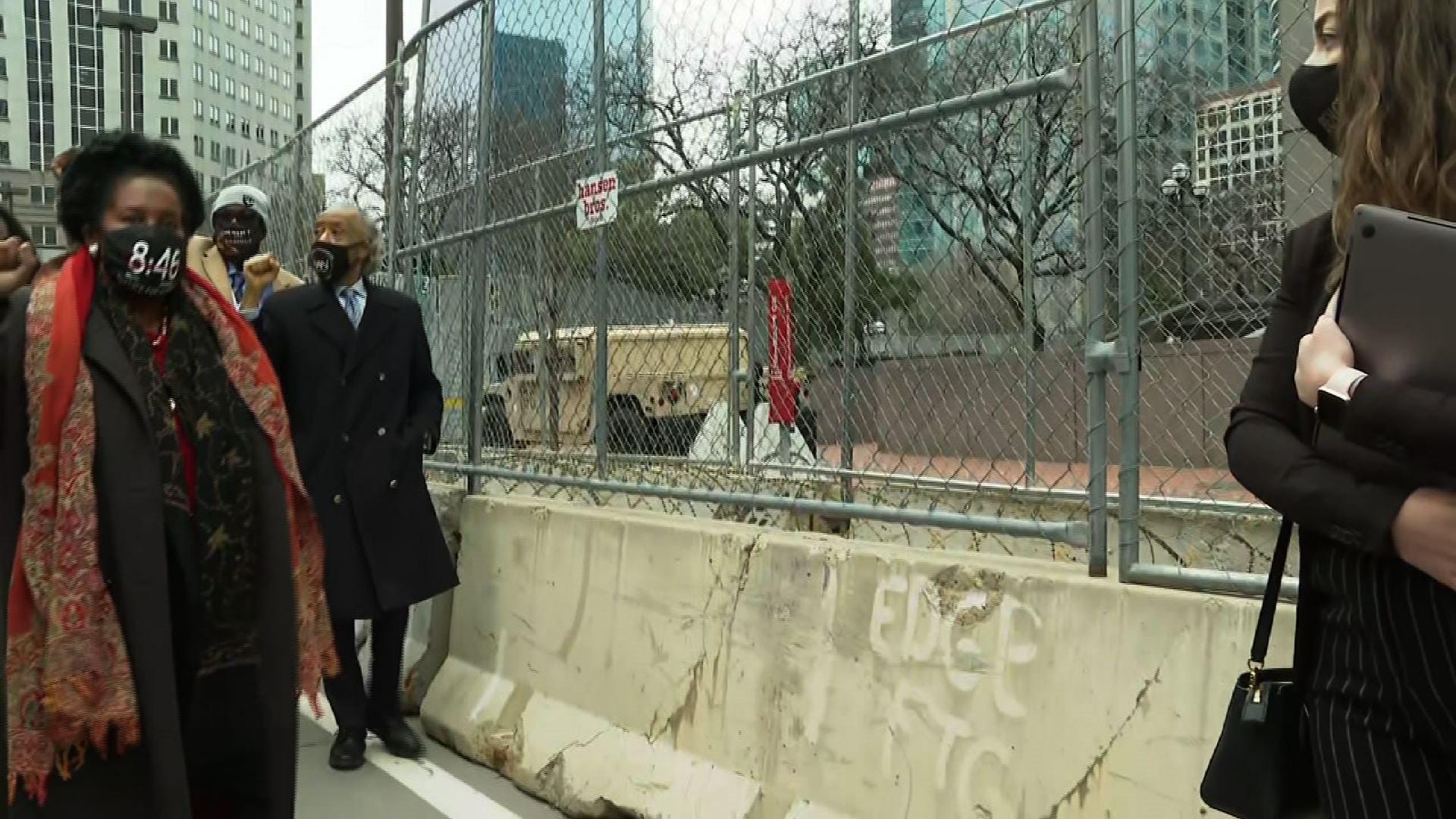 During a break in closing arguments in the murder trial of a former Minneapolis police officer accused of excessive force and killing George Floyd, Floyd’s family members and attorneys reacted with pleas for justice. (Apirl 19)

National columnist Suzette Hackney is in Minneapolis for the trial of Derek Chauvin, reporting on the people, the scene and the mood.

MINNEAPOLIS – Nearly one year to the day from when George Perry Floyd was killed about 3 miles from here, a Hennepin County jury found the man who used his knee to press the life out of him guilty of all charges, including second-degree murder.

As the verdict was read, I had that same feeling as I stood here, among hundreds of Floyd family supporters and other journalists.

But for an entirely different reason.

Throughout the 14 days of testimony – the 44 witnesses, mostly for the prosecution – the steady loop of video footage showing Floyd’s traumatic death from every possible angle reinforced this inescapable fact: Chauvin’s utter indifference and lack of compassion as a man lay dying under his knee. We can see and hear the desperation in those who tried to save Floyd’s life but were rendered powerless.

I gathered with angry, hopeful, scared Minnesotans outside the Hennepin County Government Center. I was here to do my job, but it felt like my chest was going to explode. I feel this pain, this frustration, too. See, I’m Black. I have young nephews, and I pray for their safety nightly. I see how quickly a traffic stop can go left, how quickly a Black man can be killed.

This case is so important. It has galvanized a movement. It has opened eyes and hearts. Black lives do matter. Black lives should matter. This is history for America. And this community is literally begging for justice.

Outside the courthouse, the reaction matched the gravity of the moment: People everywhere were sobbing. Embracing. (And masked.) The crowd chanted, “All three counts,” a nod to the fact that Chauvin was convicted of all charges against him.

During closing arguments Monday, prosecutor Steve Schleicher rightly and methodically humanized Floyd. He talked about his family and childhood. He reminded jurors and all of us watching: Floyd was a human being. He was a 46-year-old man. And but for Chauvin’s assault on him, he would likely be alive today.

The verdict doesn’t bring him back, of course. But it’s a big step in the healing process. And hopefully an even bigger step toward saving the next George Floyd.

National columnist Suzette Hackney, a member of USA TODAY’S Editorial Board, has been in Minneapolis for three weeks for the trial of Derek Chauvin, reporting on the people, the scene and the mood. Contact her at shackney@usatoday.com or on Twitter: @suzyscribe

Read the rest of her coverage from Minneapolis:

44 witnesses, 14 days of testimony: Now we wait for a verdict, with so much at stake

Reopening George Floyd Square: ‘Injustice closed these streets; only justice should open them’

What is justice? A weary city that wears George Floyd’s face waits for an answer