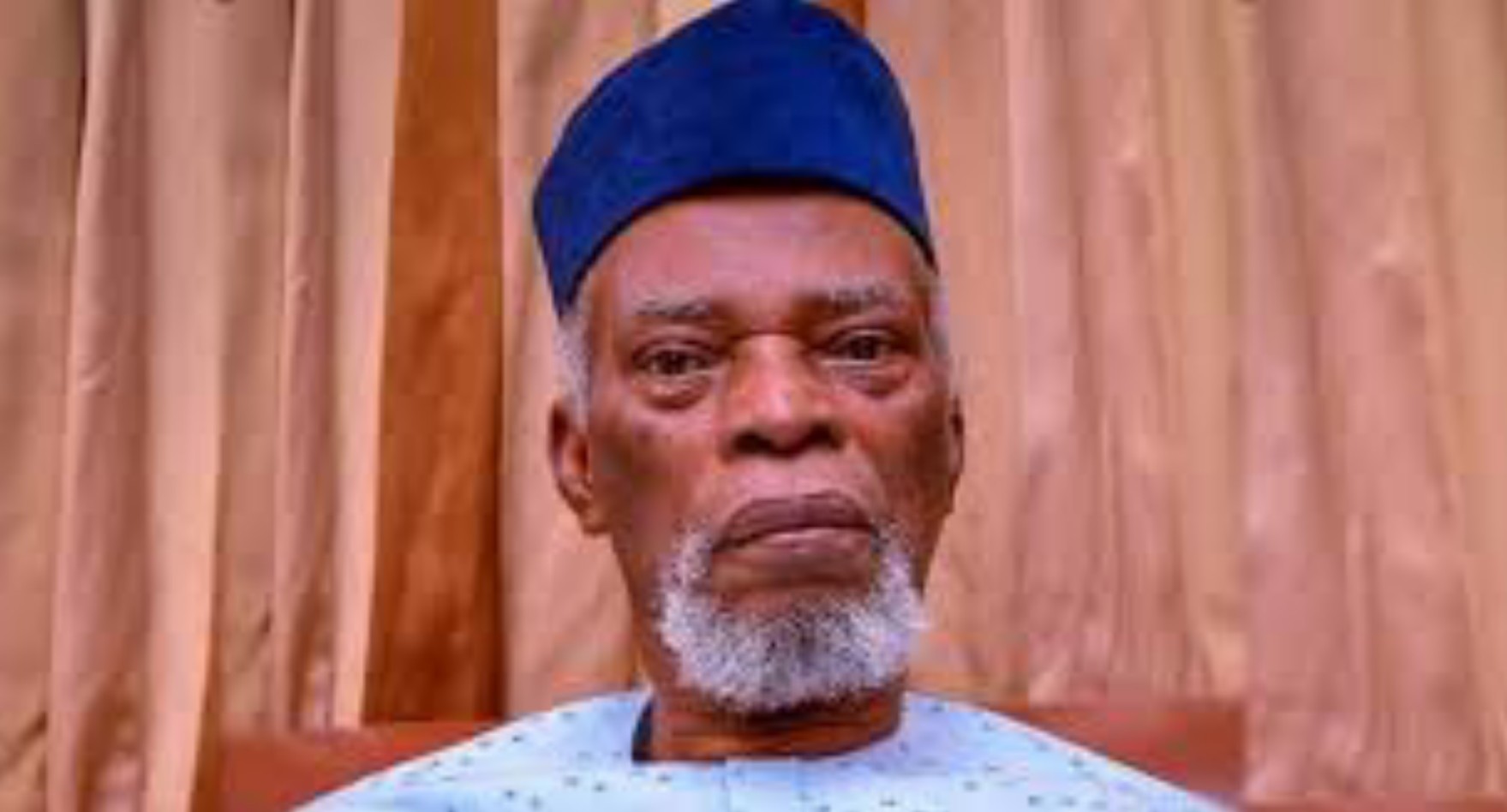 The House, at its plenary on Tuesday presided over by Speaker Funminiyi Afuye, unanimously passed the bill into law following a motion moved by Hon. Adeoye Aribasoye ( Ikole constituency II) for renaming the university after the late Governor of old Ondo.

Governor Kayode Fayemi, had on October 17th, 2020, signed into law the bill backing the upgrading of the College of Education Ikere- Ekiti to the University of Education, Science and Technology, Ikere Ekiti as part of activities making the second anniversary of his administration.

The Governor explained the signing into law of the legislation that backed the upgrading of the College to University was in realisation of his administration’s commitment to promote knowledge economy.

Afuye, who spoke at the plenary, said the renaming of the institution followed the passage of the amendment bill.

Afuye said the decision of the House was in recognition of the late Olumilua’s immense contributions to the overall growth and development of the state.

“Today, the Ekiti State House of Assembly has passed the bill seeking the renaming of the University of Education, Science and Technology, Ikere-Ekiti after our father, late Bamidele Olumilua’s.

“We took the decision to capture his immense contribution to the socio-political and economic life to Ekiti State and the old Ondo State in general.

“He was the first Ekiti man to be elected as governor in the whole of Nigeria. He lived a very exemplary life, he resented cant and humbug.

“He occupied a very high level in the hall of fame in Ekiti that we need to let the generations yet unborn to know that somebody came known as Bamidele Olumilua. He was a man of integrity. So, Baba deserves to be immortalized, that was why we took the decision.”