#EndSARS: Don’t allow the demonic agents use you for destabilization, NIPROF warns 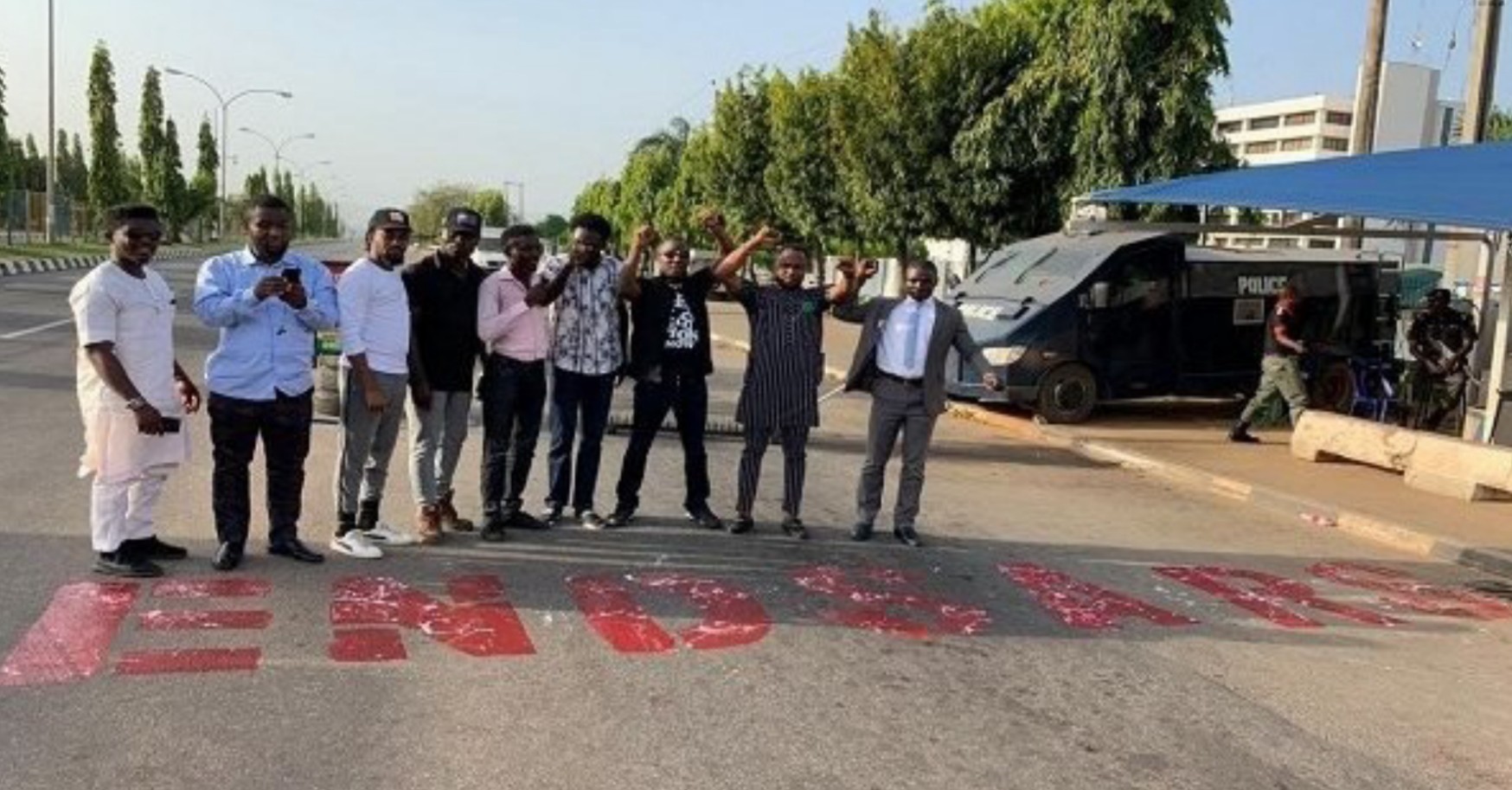 The National Inter-Faith and Religious Organization for Peace ( NIPROF) has advised youths in the country not to allow themselves to be used as agents of destruction by politicians and other groupings working against the interest of Nigeria.

This was stated by the National Coordinator of NIPROF, Bishop Sunday Garuba during an interactive session with journalists recently in the aftermath of the destruction of properties and the loss of lives that occasioned the EndSARS protest across the country.

Bishop Sunday Garuba alluded to the fact that the original intent of the protest was genuine. However, the moment the youths refused all entreaties for dialogue signalled that the protest had been hijacked.

“The youths are the bedrock of any the society, and as such, they must be circumspect in their actions and inactions. The EndSARS protest was one of such avenues where they would have driven home their point for reforms in the Nigerian Police Force, but they allowed some undesirable elements that do not mean well for the country to hijack the protest.”

“It is sad that despite the handwriting on the wall, they refused to realized the dangerous dimension that protest was assuming until things escalated and led to the destruction of properties and the attendant loss of lives.”

He further stated that some demonic forces were against the peace and progress of the country and the EndSARS protest provided that opportunity to fulfil their evil desires against the country.

The fiery cleric lampooned those that propagated fake news that further fueled the wanton destruction of properties in Lagos and other parts of the country.

“We must realize that fake news contributed a great deal in misleading the youths during the EndSARS protest. It was indeed a sad tale as we watched how the proponents of fake news greatly misled gullible youths with the ultimate aim of setting the country on fire.”

“I am sure that with the benefit of hindsight there would be a lot of sober reflections on how a once peaceful protest turned violent with the attack on government and private properties, as well as the killing of law enforcement officers in a most barbaric and inhuman manner.”

“If it is indeed not the devil at work, how could one explain a situation where no value was placed on human lives by some agents of the devil? It is indeed despicable and should be condemned in all ramifications by all well-meaning Nigerians.”

Bishop Sunday Garuba called on Nigerians from all faiths and ethnicity to see that the plan by the agents of the devil for Nigeria does not succeed.

“Nigerians from all faiths and tribes must see the task at hand to understand that it remains our responsibility to continue to intercede for peace and unity in the country. We must continue to pray fervently for the youths so that they do not lose focus and become willing tools to be used by agents of the devil to destroy the country.”

“The youths as well must also realize that these agents of the devil are all out to destabilize the country and one of the ways they can actualize their desires is to infiltrate the youthful population in the country.”

“Our youths have indeed conducted themselves over the years in a most peaceful manner and have remained committed to building the blocks of a strong and united Nigeria of our dreams. This fact, these individuals and groups indeed want to take undue advantage of the vibrancy of the youths of the country to cause unrest in the country.”

He advised the government to continue to implement youth-oriented policies in the country that would engage the youths constructively in the task of nation-building.

“The events of the past weeks should indeed task the government to continue to implement youth-orientated policies that would give the youths their pride of place in nation-building. This would also go a long way in ensuring that those individuals and groups do not mislead the youths to destroy the country.”

The cleric consequently advised the youths to stand on the side of truth; peace and stability in the country and not allow demonic agents use them to destabilize the country.

“I want to give this charge to the youthful population in Nigeria to stand on the side of peace and stability in Nigeria. They must not under any circumstance, allow themselves to be tools for the destruction of Nigeria. The future of Nigeria rests on their shoulders, and they must see themselves as the pillars of our great country.”
It would be recalled that the EndSARS protest across the country that was once peaceful was hijacked by sponsored thugs and hoodlums to commit arson in Lagos state and other parts of the country. This was on the heels that the government accepted the five demands made by the youths. Yet, the street protest continued that led to the destruction of properties and loss of lives in the country.

The post #EndSARS: Don’t allow the demonic agents use you for destabilization, NIPROF warns appeared first on Within Nigeria.