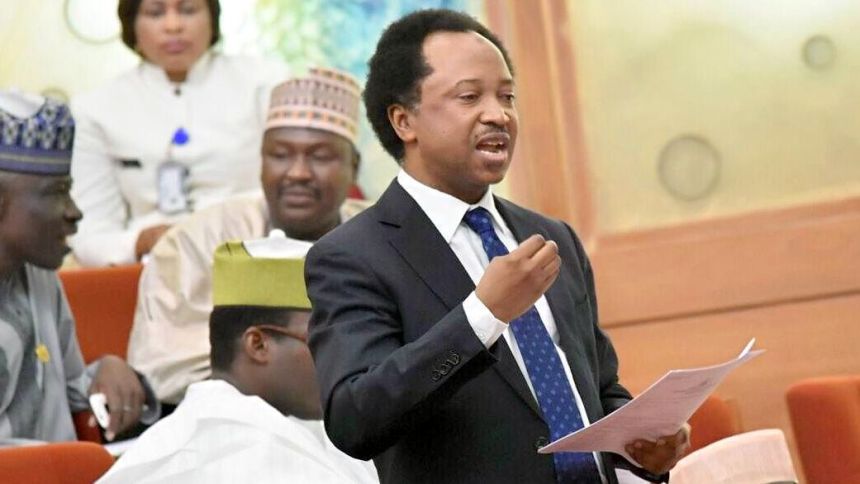 Former Nigerian lawmaker, Senator Shehu Sani, has questioned the decision of the northern governors to support the continued existence of the Special Anti-Robbery Squad (SARS).

WITHIN NIGERIA had earlier reported that the Plateau State governor, Simon Lalong, who is also the Chairman of the Northern Governors Forum, stated that SARS has been useful in the fight against insecurity in the region.

According to him, northern states do not believe in throwing the baby out with the bathwater.

“SARS is not made up of bad elements alone as it also includes personnel who are doing their work diligently.”

Governor Lalong, however, called on the federal government to reform the unit to enable it to discharge its functions “optimally”.

He made their position known after a meeting with President Muhammadu Buhari at the Aso Rock Villa in Abuja.

Reacting to the position of the Northern Governors, Senator Sani asked why issues of killings, kidnapping, and banditry have continued in the North if truly SARS has been working diligently in the region.

“Dear Northern Governors, if SARS is working in the North why hasn’t kidnappings and killings by Bandits and Terrorists continues unabated? #EndsSARS”

Dear Northern Governors,
If SARS is working in the North why hasn’t kidnappings and killings by Bandits and Terrorists continues unabated?#EndsSARS

It will be recalled the Inspector-General of Police had disbanded the controversial SARS unit across all formations and states in the country following massive protests by Nigerians against the extortion, extra-judicial killings, and other extremities of the unit.