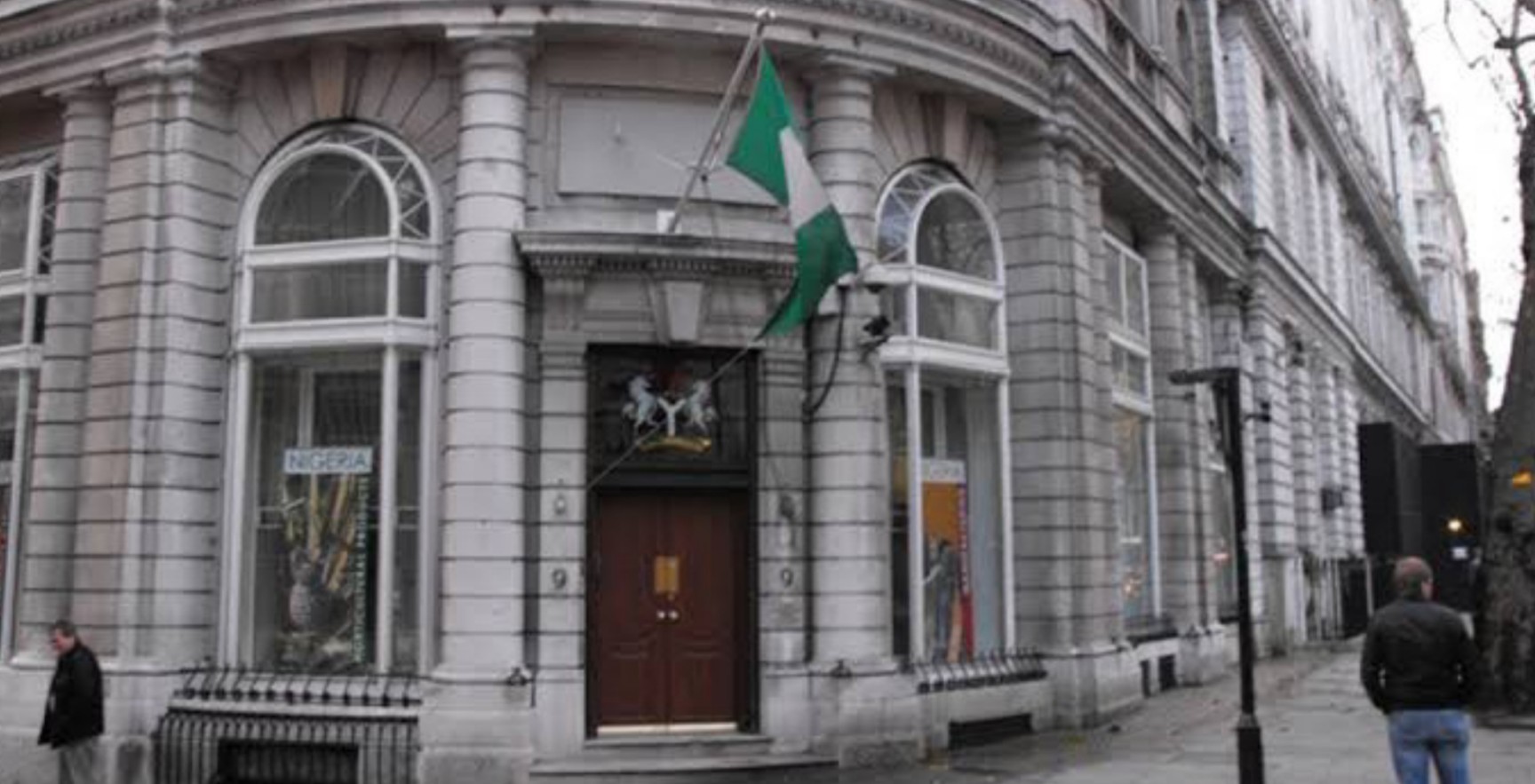 The United Kingdom High Commission has announced that its center’s across the country has reopened.

It would be recalled that the commission had shut down its centers across Nigeria following the ongoing nationwide protest in the country.

It also closed its TLS contact visa application centres in the country.

However, in a statement released via its official Twitter account on Monday, the Commission announced that its visa application centers in Victoria Island, Abuja and Lagos have reopened.

It also noted that the commission will be closed on the 29th of October due to the public holiday in the country.

In the other news, UK said it was working with stakeholders and told judicial panels set up by state governments to also look into incidents associated with End SARS protests in Nigera.

A statement by the UK High Commission in Nigeria urged security operatives to act within the confines of the law.

“We remain concerned by acts of looting & violence in Nigeria & urge security services use restraint as order is restored.

“Working with all stakeholders, judicial panels of inquiry must investigate all incidents, including #Lekki, and ensure accountability for crimes. #EndPoliceBrutality”, the state shared on its official Twitter handle read.