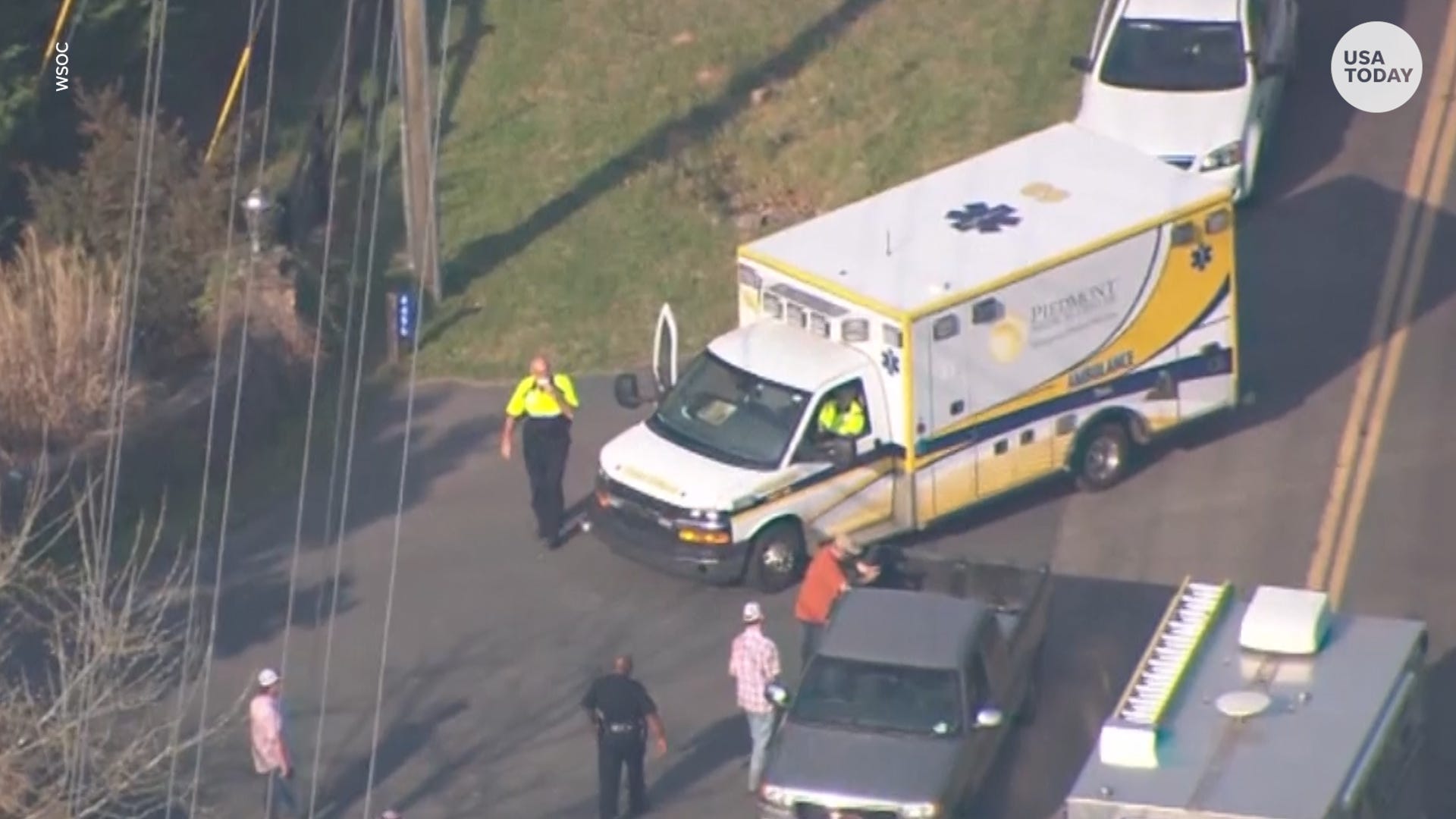 A prominent Rock Hill, South Carolina, doctor, his wife and two grandchildren were among five victims in a shooting.

The sister of a former NFL player suspected of gunning down five people Wednesday before killing himself with a self-inflicted gunshot wound said her brother’s behavior shifted dramatically over the past couple of years.

“His mental health degraded fast and terribly bad,’’ Lauren Adams told USA TODAY Sports of Phillip Adams, a cornerback who played in the NFL between 2010 and 2015. “There was unusual behavior. I’m not going to get into all that (symptoms). We definitely did notice signs of mental illness that was extremely concerning, that was not like we had ever seen. …

“He wasn’t a monster. He was struggling with his mental health.”

Although Lauren Adams said her brother showed no signs of violent behavior, she did say he’d become more aggressive.

“In conversations, it would escalate to arguments,’’ she said. “Normally it would just be a normal conversation. His temperament had changed where he was super laid back forever and all of the sudden he had that temper. You could just tell that something was off.”

She said she thinks some of mental health issues can be traced back to his NFL career, which began in 2010 after he finished playing in college at South Carolina State. Picked in the seventh round of the 2010 NFL draft by the San Francisco 49ers, Adams played for six teams in six seasons.

WHAT WE KNOW: Dr. Robert Lesslie and family among those killed in South Carolina shooting

When his career ended after the 2015 season, he returned to South Carolina having soured on the sport, according to his sister.

“He really didn’t want anything to do with football,’’ she said. ’’He didn’t watch it. If we were watching it, he would leave the room or ask us to turn it off.”

On Thursday, the shooting spree took place in a quiet neighborhood of a community where Lauren Adams said her brother once was known as a pillar. She said he would give away his expensive clothes and shoes to children who were less fortunate.

“He loved mentoring kids,” she said.

About 18 months ago, as things deteriorated, Phillip Adams would not tell family where he lived before he recently moved back with his parents in Rock Hill, according to his sister.

“We wouldn’t hear from him for months,’’ she said. “It was totally unlike him. He’s always been a family person.’’

Linda Adams said she thinks her brother was seeing a therapist before he retired from football and subsequently saw other doctors for his mental health issues.

As things got progressively worse, she said, her brother neglected his hygiene and withdrew from people.

“He’s always been into looking nice,’’ she said. “Like he’s always been like a ladies man. He stopped dating. It was just a lot things that were part of his character that just disappeared.

Two weeks ago and family gathered for a funeral and Lauren Adams said her brother talked about having applied for disability benefits with the NFL.

“I know he had been applying for disability and he said they were making it hard for him,’’ Lauren Adams said. “And towards the end he felt like they were trying to basically stiff him on money.

“He felt like they were just trying to nickel and dime him. I think he got upset about that and that’s kind of where it started, with him kind of feeling like the whole world was against him.’’ 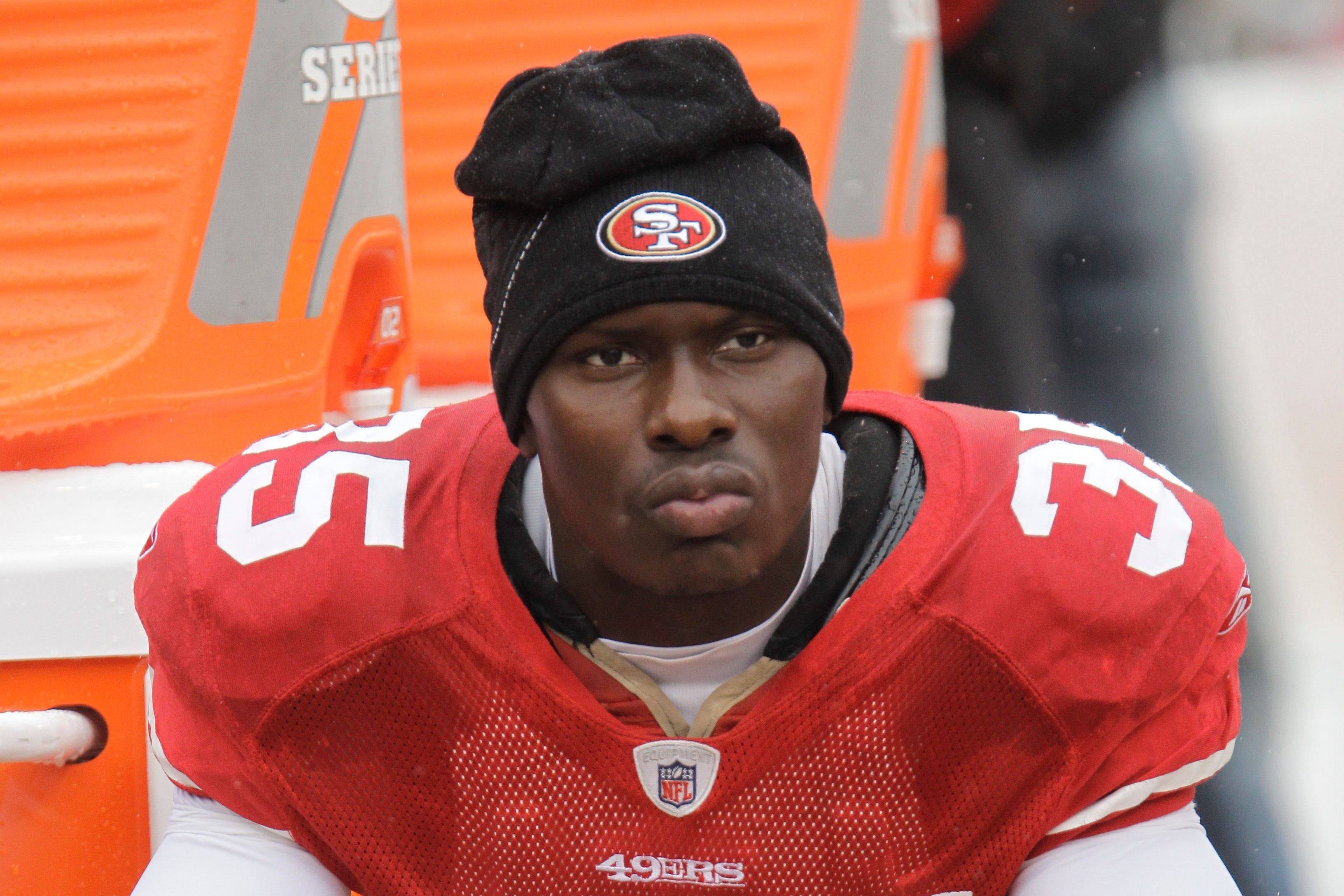