FG to states: Do not ignore flood alerts 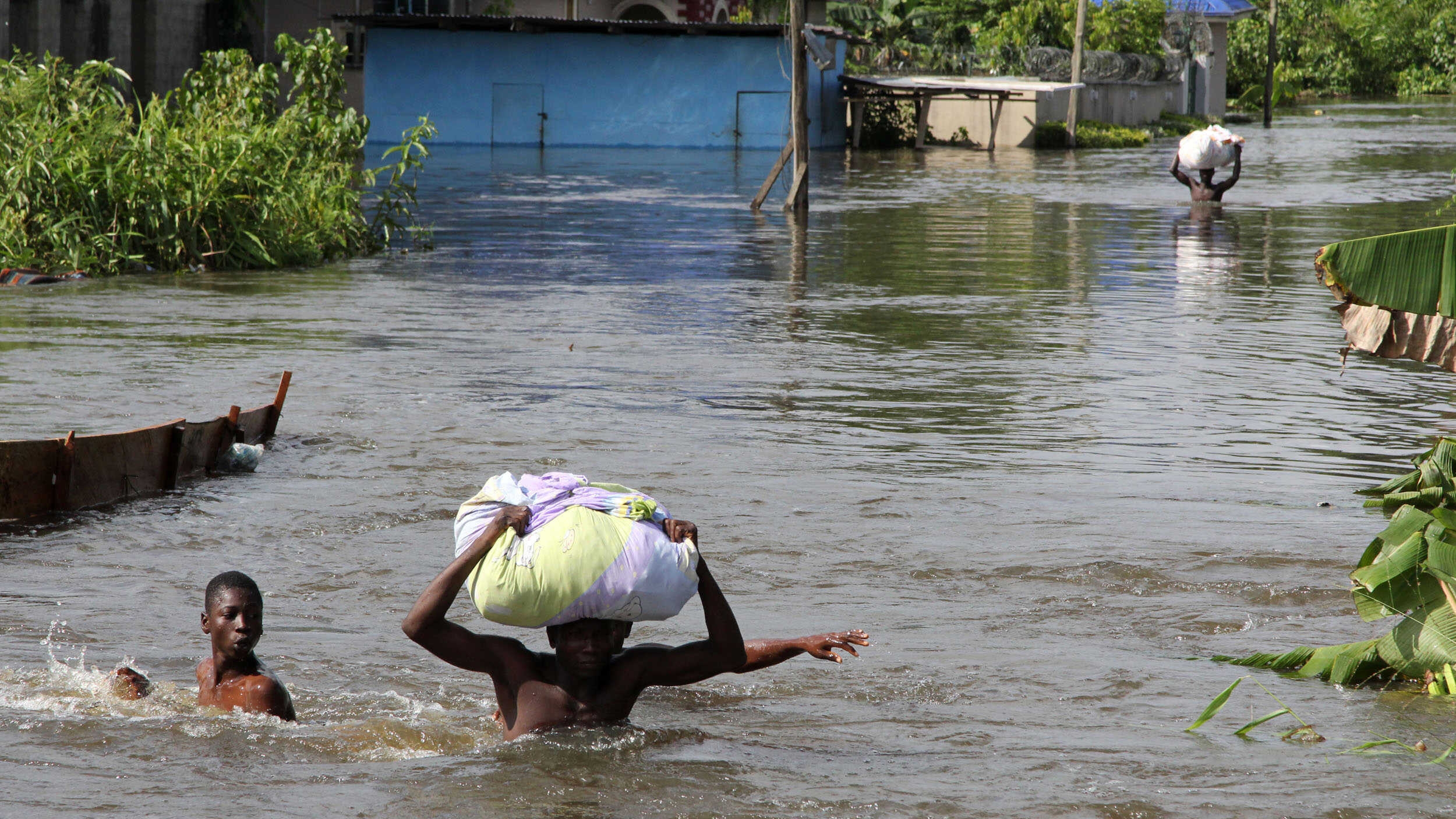 The Nigeria Hydrological Services Agency has warned states and other stakeholders in the building and environment sectors not to ignore flood alerts.

This warning was given on Wednesday, March 24 by the Director-General of the agency, Clement Nze.

The DG of NHSA also informed states to play their roles well to mitigate flooding this year.

Nze disclosed that 317 local governments in 36 states and the FCT were affected by flood last year.

He added that large areas of farms were destroyed in Kebbi, Jigawa, Kano among others.

Recounting how previous attempts to get the state government along in its flood forecast efforts had not yielded the desire results, Nze urged the state and local governments to among other things, begin the clearing of drainages and canals as well as encourage people living along the water-ways to relocate to safer areas before the rains start fully.

The post FG to states: Do not ignore flood alerts appeared first on NEWS.

2021-03-25
Previous Post: Torch relay for Tokyo Olympics kicks off its 121-day journey
Next Post: Man beaten to death after killing his friend for secretly sleeping with his girlfriend