President Donald Trump’s former chief of staff John Kelly told a Des Moines audience Tuesday that his former boss can’t admit to making a mistake because “his manhood is at issue here.”

“I don’t understand it, although I had to deal with it every day,” said Kelly, a retired four-star Marine general who served as Trump’s top aide from July 31, 2017, until his Jan. 2, 2019, resignation.

His comments came in a conversation led by Anthony Scaramucci, who had served just 10 days as White House communications director in July 2017 when Kelly fired him after Scaramucci made accusations against other top White House staffers. The two have been carrying on a dialogue as featured speakers at various events since making amends in early 2019.

Their appearance Tuesday was a highlight of the Peoples Co.’s annual Land Investment Expo at the Iowa Events Center. Kelly said last week that he supported using the 25th Amendment to remove Trump from office after Trump supporters breached the U.S. Capitol and five people died, including a Capitol police officer.

The violence followed a rally where the president repeatedly made false claims that the election had been stolen from him and called for his supporters to fight back as Congress moved to confirm the Electoral College vote for Democrat Joe Biden. 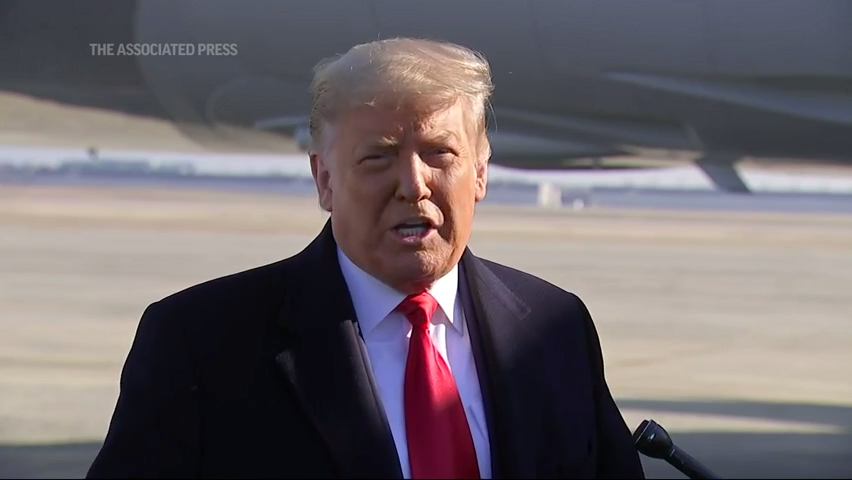 Trump takes no responsibility for US Capitol attack

President Donald Trump is taking no responsibility for his role in fomenting a violent insurrection at the U.S. Capitol.

In Des Moines, Kelly said Trump needs to appeal to Americans for peace as top law enforcement officials express growing concern about the potential for violence leading up to Biden’s Jan. 20 inauguration.

Scaramucci asked Kelly why the president “was having a hard time doing that?”

“The man does not ever, ever, ever want to appear weak … or that he might have been wrong,” said Kelly.

But, Kelly said, “great leaders, good leaders” have to sometimes admit they have made a mistake. “He doesn’t have the ability to do that. His manhood is at issue here.”

Vice President Mike Pence said Tuesday he would not pursue removing Trump from office. Still, U.S. House Democrats, joined by a handful of Republicans, are moving to impeach the president.

Kelly said he believes the U.S. will have enough National Guard troops and law enforcement officers on hand to protect Biden and those who attend his inauguration.

“But we have to, as Americans, take a breath here, and say, ‘Why is this happening?’ and start talking with each other,” he said.

Kelly said he’s concerned that national leaders, wrapped up in the “blood sport” of running for election, forget to do what’s right for America.

“They’re not bad people,” he said. “They’re just always running for re-election, so they have to demonize the other side — whatever the other side is — and point out the inequities.”

“We have got to get to the point of looking very, very hard at who is running for office,” Kelly said. “We need to look at their character, their record on integrity, morality … then say, ‘Now let’s talk politics.'”

Kelly said Americans used to be able to civilly discuss political issues, even hotly contested ones like abortion.

Most Americans “wants the same thing” — a job, family and friends, opportunities for their kids and safety, Kelly said. “We a lot more in common with each other” than not.

Donnelle Eller covers agriculture, the environment and energy for the Register. Reach her at deller@registermedia.com or 515-284-8457. 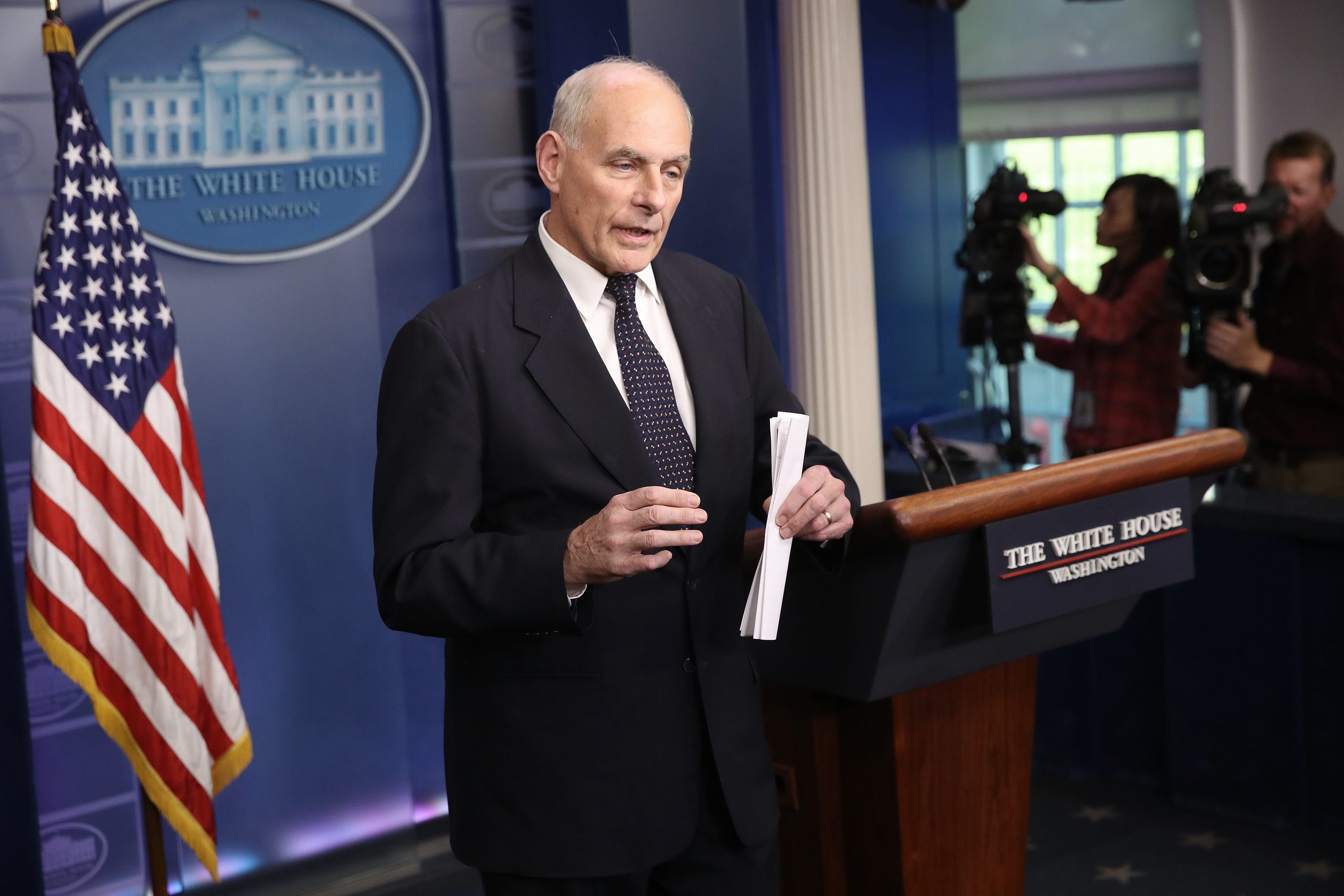 2021-01-13
Previous Post: How police failures let a violent insurrection into the Capitol
Next Post: ‘Russia is my country’: Kremlin foe Navalny plans to return Sunday