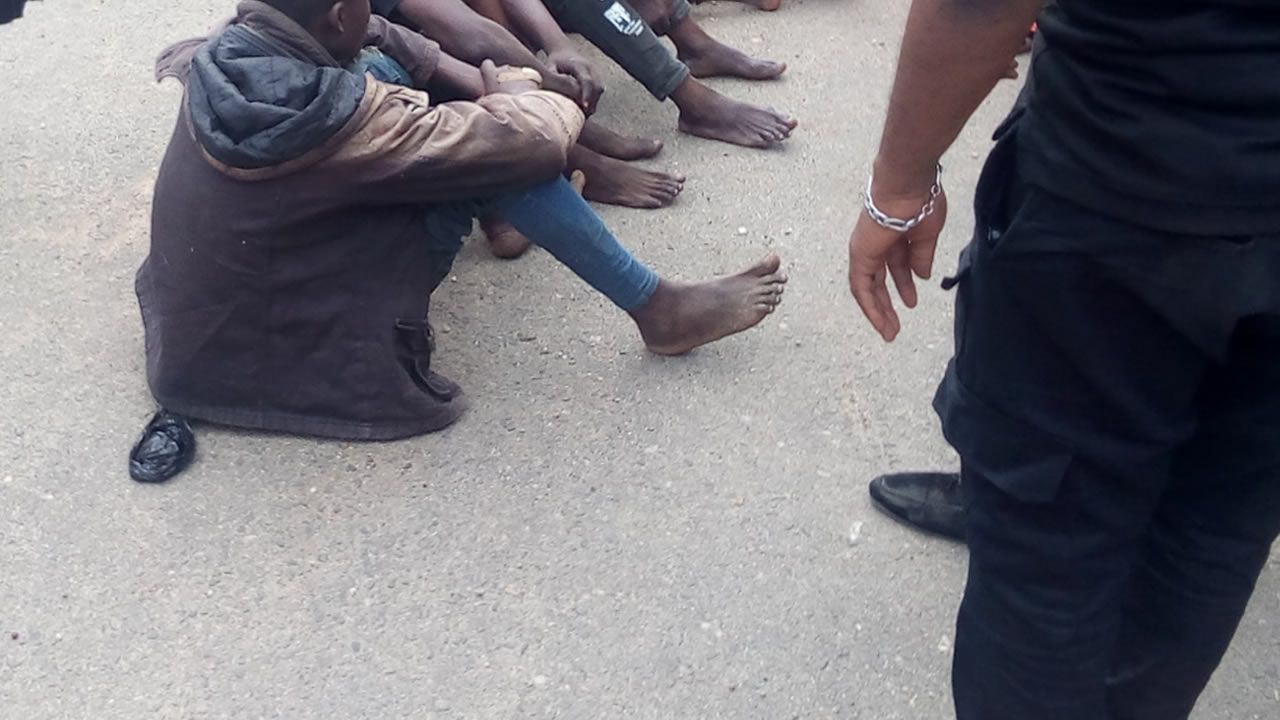 With the aid of a stick and a knife, a 30-year-old Fulani herdsman, Abdu Musa butchered his younger brother in Wuro Jugga Fulani settlement in Guri local government area of Jigawa State.

An eyewitness told newsmen that the incident occurred when the two brothers engaged in a quarrel, which led to a physical combat.

He explained that the suspect used stick and knife to kill his brother, Amadu Musa and ran away.

He said the police in Guri LGA received a distress call from Wuro Jugga Fulani settlement that one Abdu Musa, 30 years, suspected to have mental disorder engaged in a fight with his younger brother, one Amadu Musa for unknown reason which led to his dead.

Jinjiri said the police in the area rushed to the scene and found the corpse of the younger brother in a pool of his blood.

The Police conveyed the victim to hospital where he was certified dead, and later released to the relatives for burial.

He noted that efforts were on to track the fleeing suspect as the case is still under investigation.

The post Fulani herdsman butchers brother in Jigawa appeared first on Within Nigeria.

2020-12-01
Previous Post: Cyber Monday 2020: All the best deals you can still shop from the savings event
Next Post: Ayiri Emami escapes death as boat explodes