Ten lives were stolen at a grocery store not so different from the grocery store where I was shot and six people were murdered in Tucson 10 years ago. 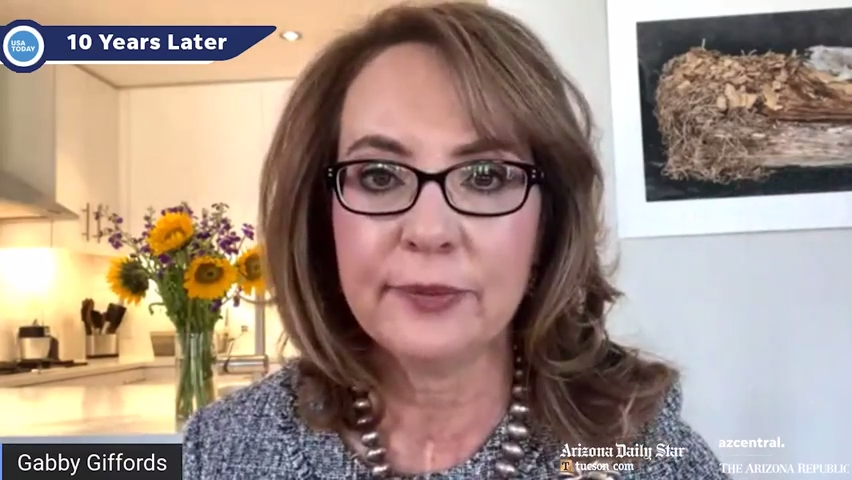 10 years after the shooting in Tucson, Ariz., Gabby Giffords shares words of encouragement from her experience, to all of America.

It was a normal Monday afternoon at a grocery store in Boulder, Colorado — until it wasn’t. Some of the shoppers were there to buy groceries. Others were there to get the COVID-19 vaccine and protect themselves from a deadly pandemic, never imagining that they would be putting their lives in peril.

Ten lives were lost in Boulder on Monday, including a police officer. Ten lives stolen at a grocery store not so different from the grocery store where I was shot and six people were murdered in Tucson, Arizona, 10 years ago.

This scene keeps playing out in our country. It’s time for us to fully reckon with why we have come to expect it to keep happening.

“It seemed like all of us had imagined we’d be in a situation like this at some point in our lives,” James Bentz, a survivor of the tragedy, told The Denver Post. Think about that for a moment: the assumption that a mass shooting will happen to you or your loved ones, at one time or another.

A nation awash in guns

The Boulder attack was among at least seven mass shooting in the past seven days, according to CNN, which defines a mass shooting as resulting in four or more casualties (dead or wounded) excluding the shooter. Last week, a gunman killed eight people, six of whom were Asian women, in the Atlanta area. Over the weekend, one person was killed and five were injured at a house party in Philadelphia. And on Monday, a mass shooting devastated Colorado, a state that has borne far too many gun violence tragedies.

While mass shootings have largely been absent from the public discourse over the past year, gun violence has not. Shootings surged during the pandemic, and public health issues like suicide and domestic violence were exacerbated by the trauma, isolation and economic upheaval caused by COVID-19.

Earlier this month, the House passed two critical gun safety bills: a bill that would require a background check on every gun sale and a bill that would address the “Charleston loophole,” which allows a sale to proceed by default before background checks are completed. The House also passed a strengthened Violence Against Women Act, closing the loopholes that let individuals convicted of dating violence and stalking purchase guns.

Flawed norms: After Boulder shooting, Atlanta and COVID-19, getting back to ‘normal’ isn’t good enough

An estimated 22% of U.S. gun owners acquired their most recent firearm without a background check. This translates to millions of gun sales with no questions asked every year. Background checks won’t prevent every shooting, but they are a foundational policy on which other gun laws are built.

We also should enact waiting periods, which might have prevented the Atlanta shooter from going on a murderous rampage hours after he purchased his gun. We must pass extreme risk protection order laws, which could have been used to disarm a shooter in Parkland, Florida, before he killed 17 of his classmates and teachers in 2018. And we need to fund community violence intervention programs, which are proven to reduce gun violence in under-resourced communities, violence that almost never makes the national news.

Boulder shooting: Another gunman used an AR-15-style rifle to kill. Why are they still legal?

The House has taken up the mantle of gun safety. Now the legislation moves to the Senate. This week, the executive director of Giffords Law Center to Prevent Gun Violence, Robyn Thomas, shared her legal and policy expertise in testimony to the Senate Judiciary Committee. Urging the Senate to take action to address this crisis, she said that “despite what the gun lobby may argue, there is no constitutional impediment to passing lifesaving gun laws.”

Gabrielle Giffords is a former congresswoman from Arizona and co-founder of Giffords: Courage to Fight Gun Violence. She survived an assassination attempt in January 2011 that took the lives of six people. Follow her on Twitter: @GabbyGiffords 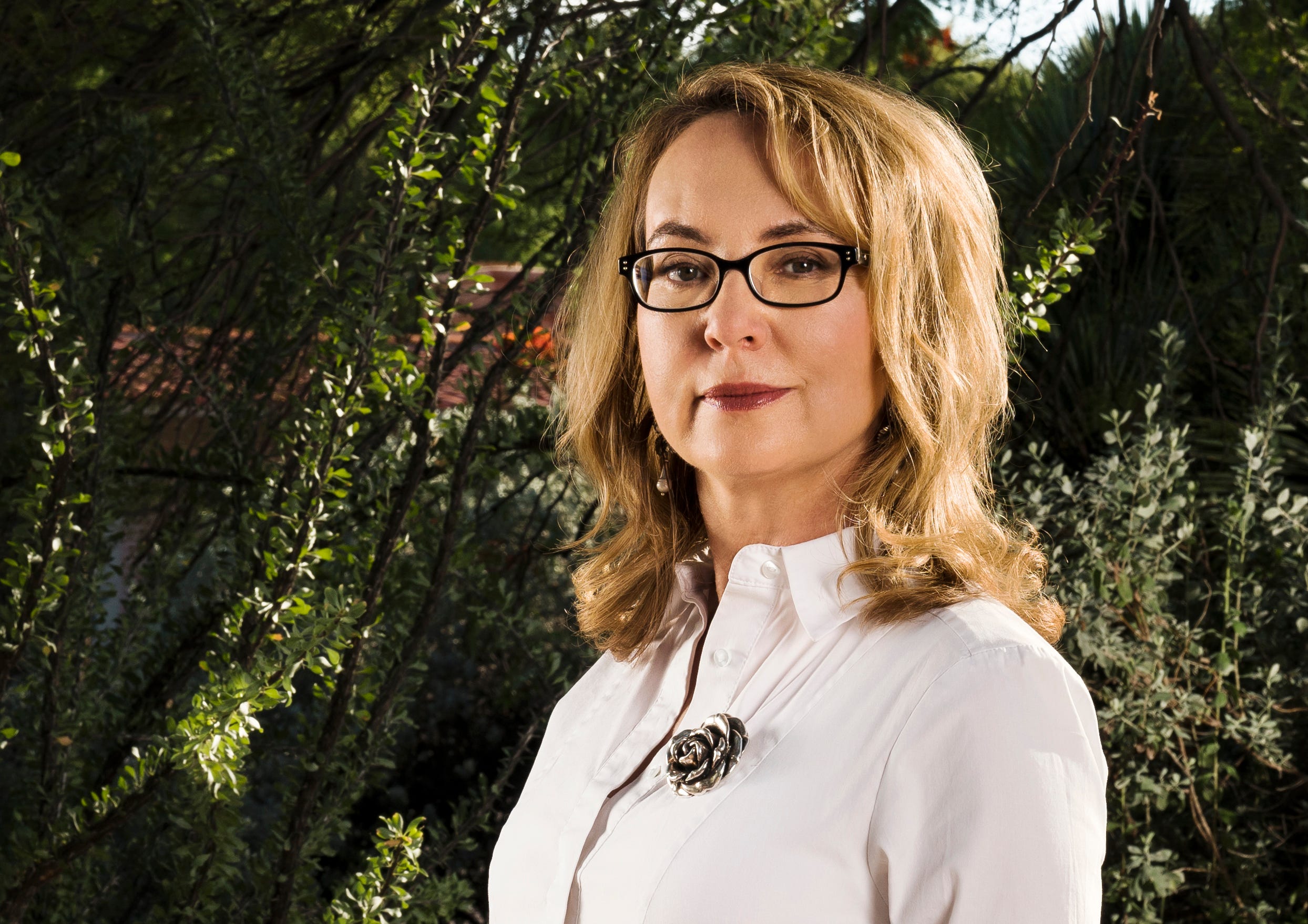