In a new executive order that takes effect Saturday and runs through May 30, Georgia Republican Gov. Brian Kemp is removing many remaining requirements for social distancing and masked employees from businesses, saying the state’s efforts to control COVID-19 have been successful. Kemp’s order comes even as Georgia’s vaccination rate lags and federal officials continue to warn that infection rates remain relatively high. “Too soon,” Emory University infectious disease expert Carlos del Rio wrote on Twitter. “We still have ‘substantial transmission’ and our percent of population fully vaccinated is low.” Over 6 million vaccine doses have been given in Georgia, but the state ranks 44th in doses administered per capita to people 18 and older. Data from Thursday shows 34% of Georgia residents with at least one dose and 25% fully vaccinated. Nationally, 43% of people have received at least one dose and 30% are fully vaccinated, the CDC reports. 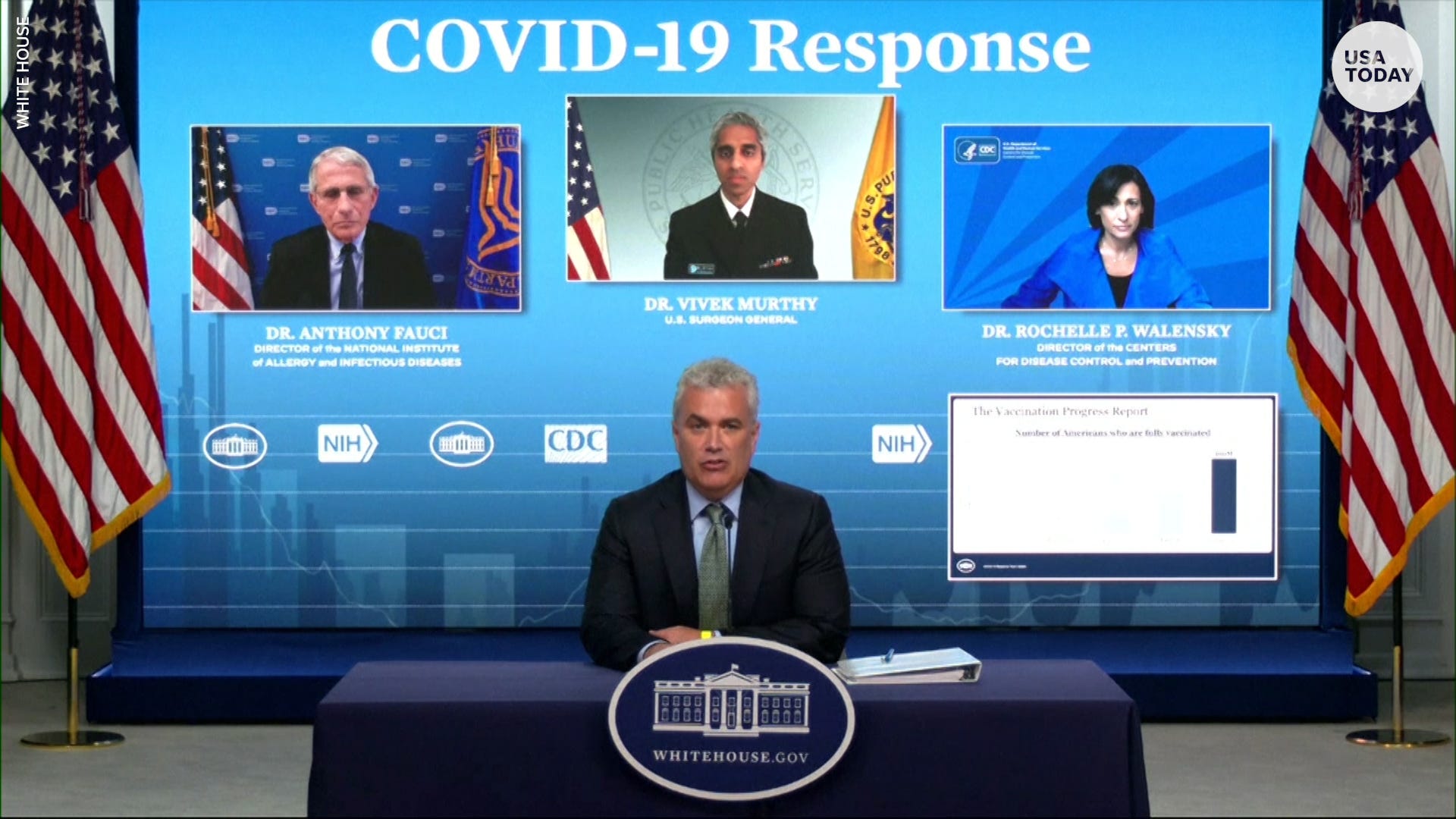 Prefer to listen? Check out the 5 Things podcast:

A day of national mourning will be held Sunday after a tragic accident at a Jewish religious gathering attended by about 100,000 observants in northern Israel early Friday. According to witnesses and video, a large number of people started falling on top of one another in a narrow tunnel-like passage. The stampede killed at least 45 people, including four Americans, and injured many more. Prime Minister Benjamin Netanyahu called it “one of the worst disasters that has befallen the state of Israel.”

After the pandemic forced a spectator-less race last September, the Kentucky  Derby returns to tradition and will be held the first Saturday of May. Post time for the race at the famous Churchill Downs track is 6:57 p.m. ET. Although the unbeaten Essential Quality is this year’s favorite, columnist Dan Wolken writes that Highly Motivated has the skills to win. In Cleveland, the third and final day of the NFL draft will take place Saturday (noon ET, ABC, ESPN, NFL Network). After an action-packed first three rounds Thursday and Friday that saw surprises, trades and eight different teams select quarterbacks, plenty of talent remains available to pick up in rounds 4-7. 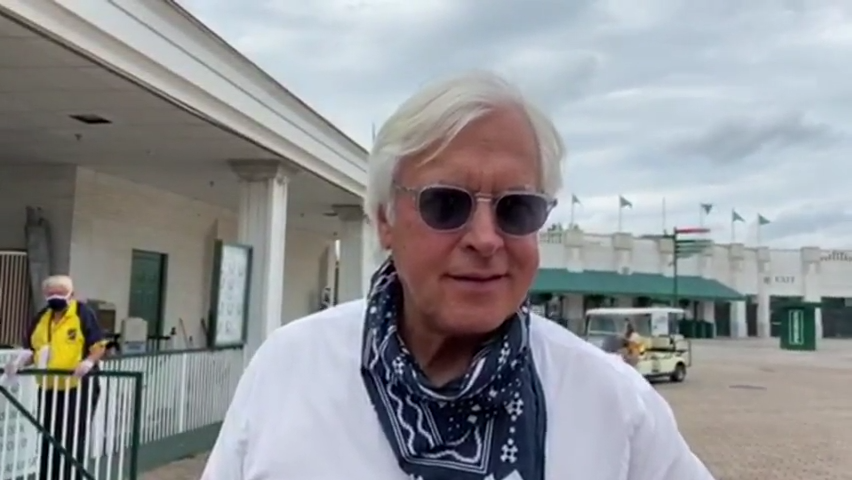 Kentucky Derby 2020: Bob Baffert talks about not having fans in stands

Hall of Fame horse trainer Bob Baffert says there are positives about not having fans at the Kentucky Derby and it helps the horses.

A clothing line honoring Gianna Bryant launches Saturday, which would’ve been her 15th birthday. She died along with her father, NBA legend Kobe Bryant, and seven other people in a helicopter crash in Southern California last year. All proceeds from the clothing line will go to the Mamba and Mambacita Sports Foundation, which Vanessa Bryant launched after the death of her husband and daughter. Images of the pants online show a heart around Gigi Bryant’s No. 2 jersey that she wore as part of her youth basketball team participation. 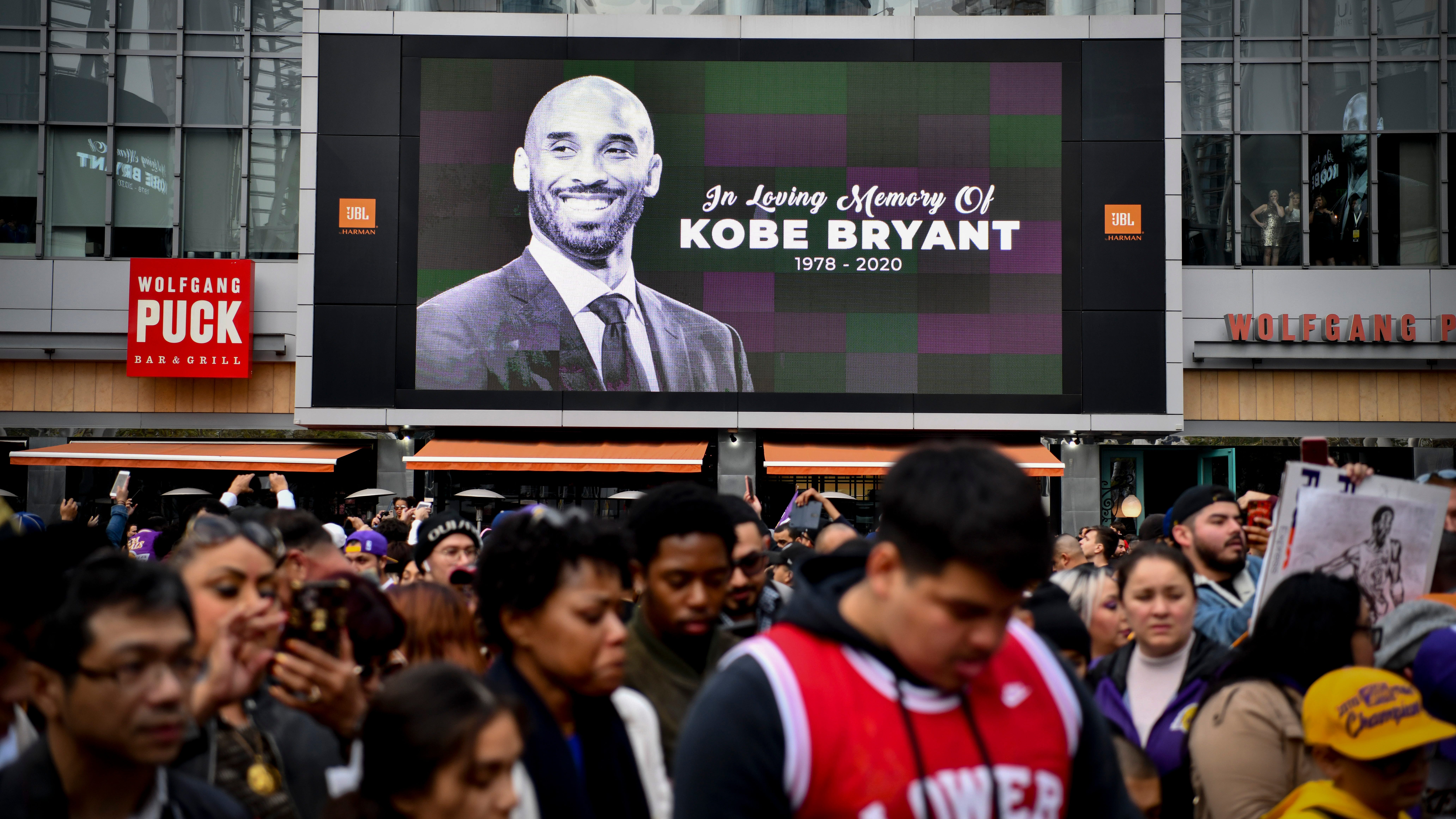 May marks the start of Mental Health Awareness Month

Mental Health Awareness Month kicks off Saturday and this past year has impacted everyone’s mental health in different ways. One way to help yourself is by expressing gratitude regularly, which is why Lindsey Vickers of Reviewed.com gave gratitude journaling a shot by writing down things she was thankful for every night. “Nothing changed my sleep—and overall mood—as much as gratitude journaling. It took a week or so for me to see any effect, but after that the difference was practically palpable,” she said. Two years after starting a conversation about mental health, rapper Big Sean continues to champion wellness and mental stability. On Saturday, he’ll launch a weekly video series that will run at his foundation Instagram page and website throughout this month. The rapper will be joined by his mother, Myra Anderson, and they will discuss assorted topics and techniques, including meditation, diet, sleep rhythms and mindset. 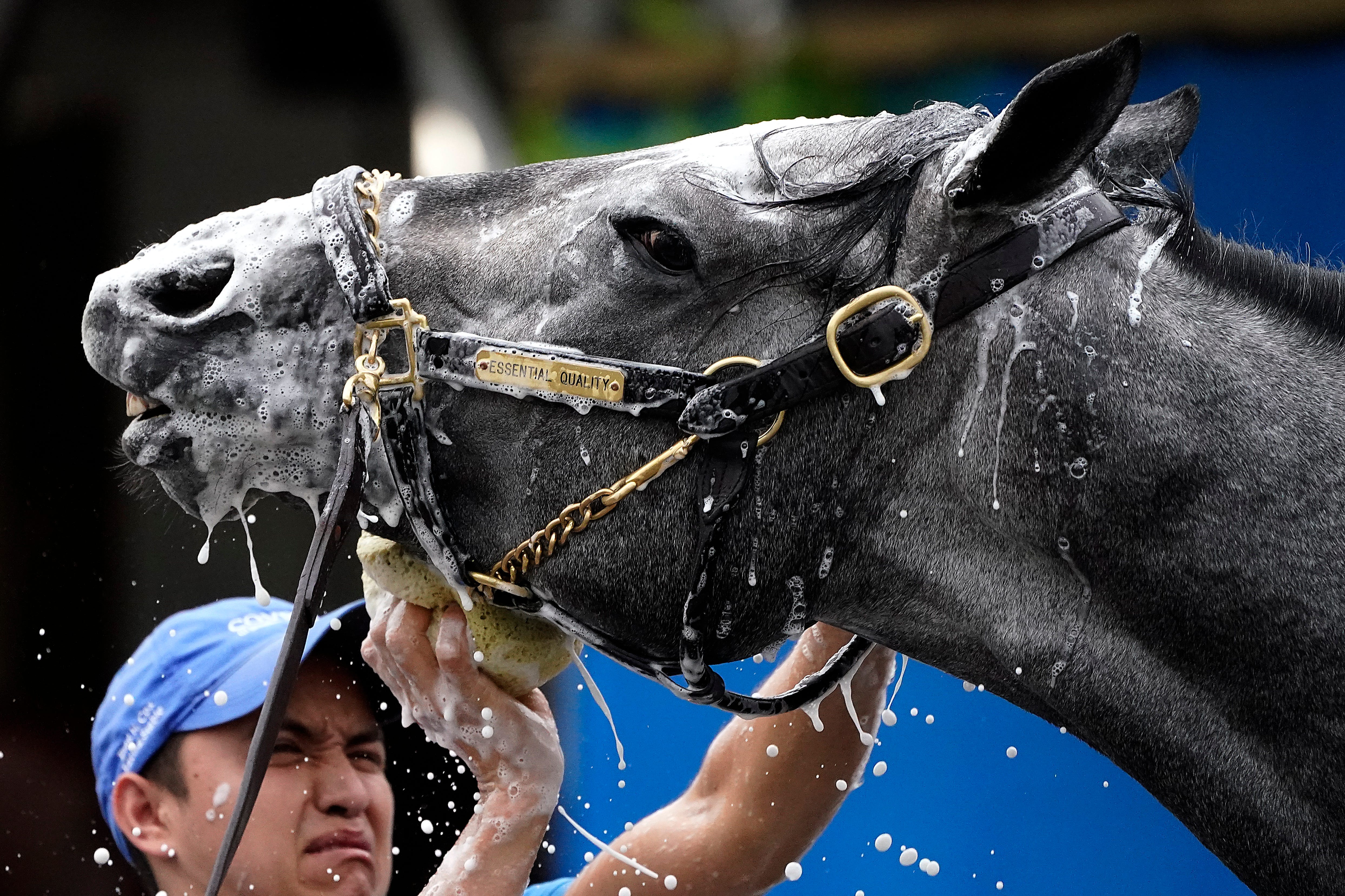 2021-05-01
Previous Post: Police Arrest Man Who Stabbed Nigerian Man To Death In London
Next Post: How President Biden confronted racism and injustice in his first 100 days