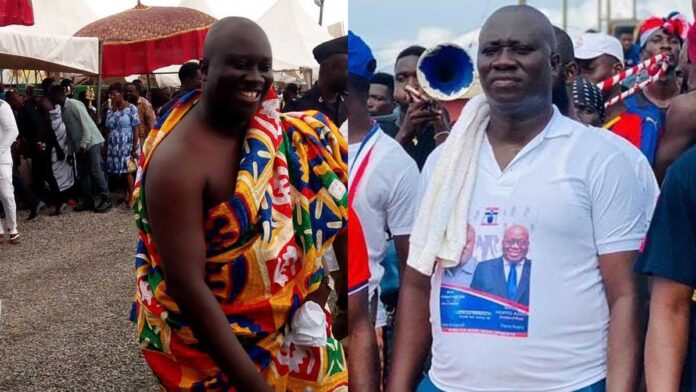 A Ghanaian lawmaker was shot dead on Friday morning as he was returning from a campaign rally.

Ekow Quansah Hayford, a Member of Parliament for Mfantseman constituency, was attacked by gunmen, according to local media.

An eyewitness said the lawmaker revealed to the gunmen who he was, which led to him being shot twice by gunmen who accused him of causing problems in Ghana.

Citi radio reported that the lawmaker’s driver was also shot and that he was in hospital receiving treatment, with three other people in the car unharmed.

Hayford became a member of the parliament in 2016 and was hopeful of retaining the seat in the December election.

He was campaigning for re-election in the upcoming Presidential and Parliamentary elections scheduled for December 7.