‘I know a con game when I see it’: Al Sharpton calls for release of Andrew Brown Jr. bodycam at funeral 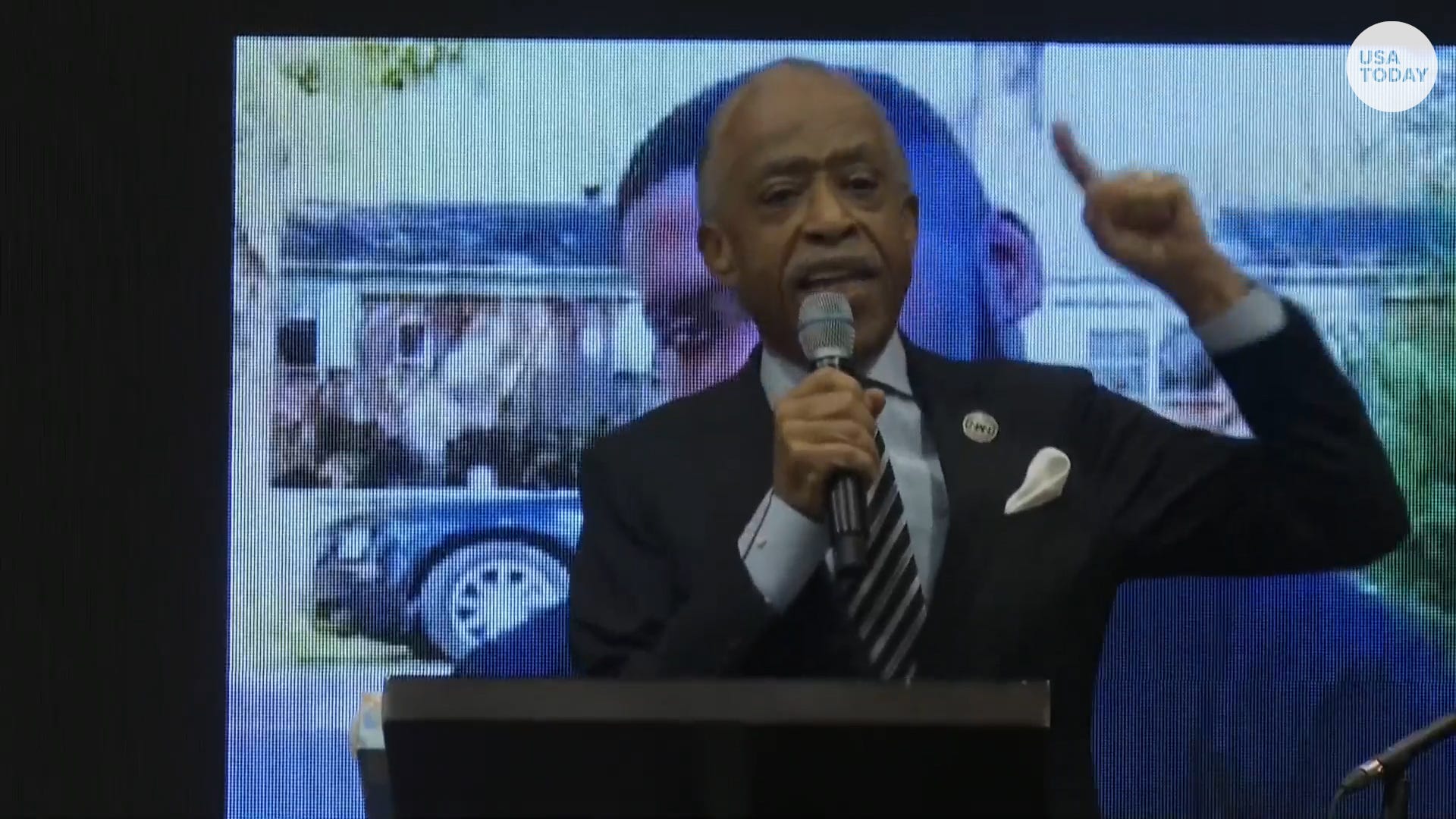 ELIZABETH CITY, N.C. – Andrew Brown Jr., a Black man fatally shot by North Carolina sheriff’s deputies last month, was remembered as a loving father at a funeral service Monday where civil rights leaders continued their calls for the bodycam video of Brown’s death to be released.

Brown, 42, was shot five times, including once to the back of his head when deputies with the Pasquotank County Sheriff’s Office were serving search and arrest warrants related to alleged drug offenses at his Elizabeth City home April 21.

Brown’s family saw an edited clip of his death, but a judge ordered the full bodycam video not be released to the public.

“I know a con game when I see it,” civil rights leader Al Sharpton said during a eulogy Monday. “Release the whole tape, and let the folks see what happened to Andrew Brown.”

Sharpton was critical of authorities in North Carolina, comparing their acts to an unfair “shell game.”

“You don’t need time to get a tape out. Put it out. Let the world see what it is to see. If you got nothing to hide, then what are you hiding?” Sharpton said.

“Andrew was a Black man trying to make it into a society where Black men are born in danger,” said the Rev. William Barber, leader of the Poor People’s Campaign.

The service featured songs and memories shared by Brown’s family. In attendance were George Floyd’s siblings, Eric Garner’s mother, relatives of Daunte Wright and other families who lost loved ones to police killings.

“This must stop. Enough is enough. How many funerals do we have to have before we tell the Congress and the Senate that you have to do something about these times,” Sharpton said, calling for passage of the George Floyd Justice in Policing Act.

One of Brown’s two adult sons, Jha’rod Ferebee, said he and his father were best friends.

“He would have loved this,” Khalil Ferebee said of the service. “I just wish he were here with us.”

“He’s here. His physical being ain’t here, but he’s here with us,” Jha’rod added.

Civil rights attorney Ben Crump also spoke and was joined on stage by other lawyers representing the family, including Harry Daniels and Bakari Sellers.

This week, Brown’s family is set to see more bodycam video of his death. When Judge Jeff Foster ruled last week against releasing the footage to the public, he ordered that Brown’s family should see more than the 20-second clip they’d been shown.

“My dad got executed just by trying to save his own life,” Khalil Ferebee said last week. “Those officers were in no harm of him at all.”

Brown’s family and protesters called for the full footage to be made public, but North Carolina law requires a judge’s order to do so. Foster said he would reevaluate whether to release the footage within 30 to 45 days, after the State Bureau of Investigation completes its inquiry into the case and the district attorney can make any potential charging decision.

A coalition of media organizations, including USA TODAY’s parent company, Gannett, petitioned to have the video released, but Foster ruled the media did not have standing.

Chantel Cherry-Lassiter, an attorney who was shown the bodycam clip alongside Brown’s family, said the video shows Brown with his hands on the steering wheel of his car, not being a threat to deputies. She said the footage shows the deputies running up to Brown’s car while shooting, and “he finally decides to try to get away, and he backs out, not going toward the officers at all.”

District Attorney Andrew Womble called Cherry-Lassiter’s account “patently false.” Womble said Brown’s vehicle made contact with the officers. “It is then and only then that you hear shots,” Womble said.

All seven were placed on administrative leave after the shooting. A review of body camera footage shows four of the deputies never fired a weapon, Wooten said in the news release. Those deputies have been reinstated to active duty. 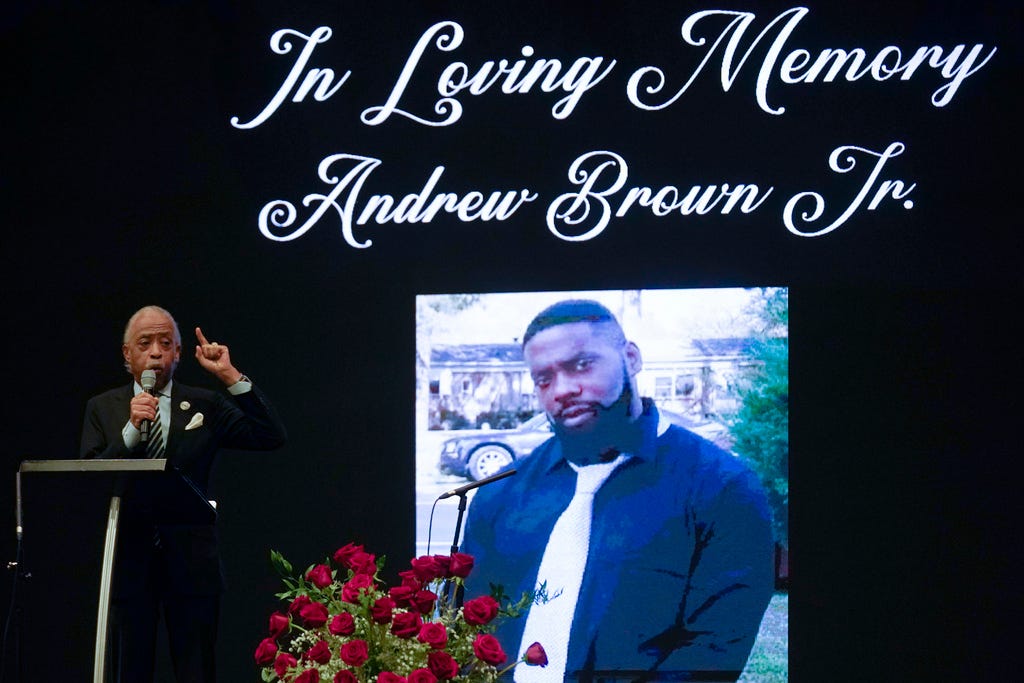