I was wrong about the COVID-19 vaccines. Here’s what I learned.

In this opinion section a year ago, I predicted few people would be vaccinated for coronavirus disease in 2021. I’m glad I was wrong. I’ve been vaccinated and I hope you are, or will be soon.

Skeptics like me underestimated three things: mRNA technology, the speed of the Food and Drug Administration and the willingness of the U.S. government to invest billions in vaccines that might not work. These lessons have implications for the race to cure other diseases and for future pandemics.

Let’s look more closely at the three misconceptions before turning to the three lessons.

Second, many of us underestimated the speed of the FDA. The FDA reviews standard drugs in about 10 months and priority drugs in six months. In contrast, the FDA took less than a month to authorize emergency use of Moderna’s COVID-19 vaccine.

Third, many of us underestimated the willingness of the U.S. government to invest in vaccine makers. Surely, no savvy politician would commit billions of dollars to make vaccines that could fail and place trust in Big Pharma, which is so despised. In 2019, the industry was the least popular in America — below law, oil and the federal government.

European leaders behaved as many expected. They invested little. By August, they had committed less than a billion dollars to support vaccine manufacturers.

In November, the Moderna CEO warned them that dragging out negotiations would slow deliveries. A leaked price list showed Europe was paying less per dose than the United States.

Vaccine wall?: Are we about to hit a vaccine wall? If you have doubts about getting the shot, reconsider.

Nine billion dollars is massive compared with what the rest of the world invested, but it’s a bargain compared with the $2 trillion COVID-19 relief bill.

From these three misconceptions, we can learn three lessons.

First, we should take more chances on unproven technologies. Early efforts to create mRNA vaccines failed because the raw RNA was destroyed by the immune system.

The National Institutes of Health should be more aggressive in funding unproven scientists and technologies, knowing that most will fail but that successes could save millions of lives. Congress should both encourage diversity of funding and expand funding.

Second, we learned how fast the FDA can move. Previously, we thought six months was fast for the FDA, but we know now the agency can render a decision, albeit for emergency use, in less than a month. Of course, COVID-19 is urgent, but other diseases also devastate.

Remember that the FDA is not conducting drug testing of its own — it is reviewing data from the drugmaker. How long does it take to review data?

If the FDA changes its practices after a viral pandemic, it will not be the first time. In the 1980s, HIV-AIDS activists demanded faster review. In 1992, Congress created the six-month priority review. Perhaps this pandemic will also lead to faster reviews.

The commitments from Operation Warp Speed saved hundreds of thousands of lives and trillions of dollars in economic damage. But the United States should have committed to buy vaccines for other nations, too. America would be safer from the Brazil variant if the people of Brazil were vaccinated. Going forward, the United States could commit to purchase future vaccines against other devastating diseases like malaria and tuberculosis.

Progress relies on learning from errors; 2020 was a year of errors and suffering, but also of important lessons we can apply to the future.

David Ridley is faculty director of Health Sector Management at Duke University’s Fuqua School of Business and one of the originators of the FDA Priority Review Vouchers program, which created incentives for new vaccines. He has received funding from pharmaceutical companies and public health foundations. Follow him on Twitter: @Dave_Ridley

Great journalism is more important than ever, and your support helps make it possible.

Stay up to date by signing up for one of our newsletters. 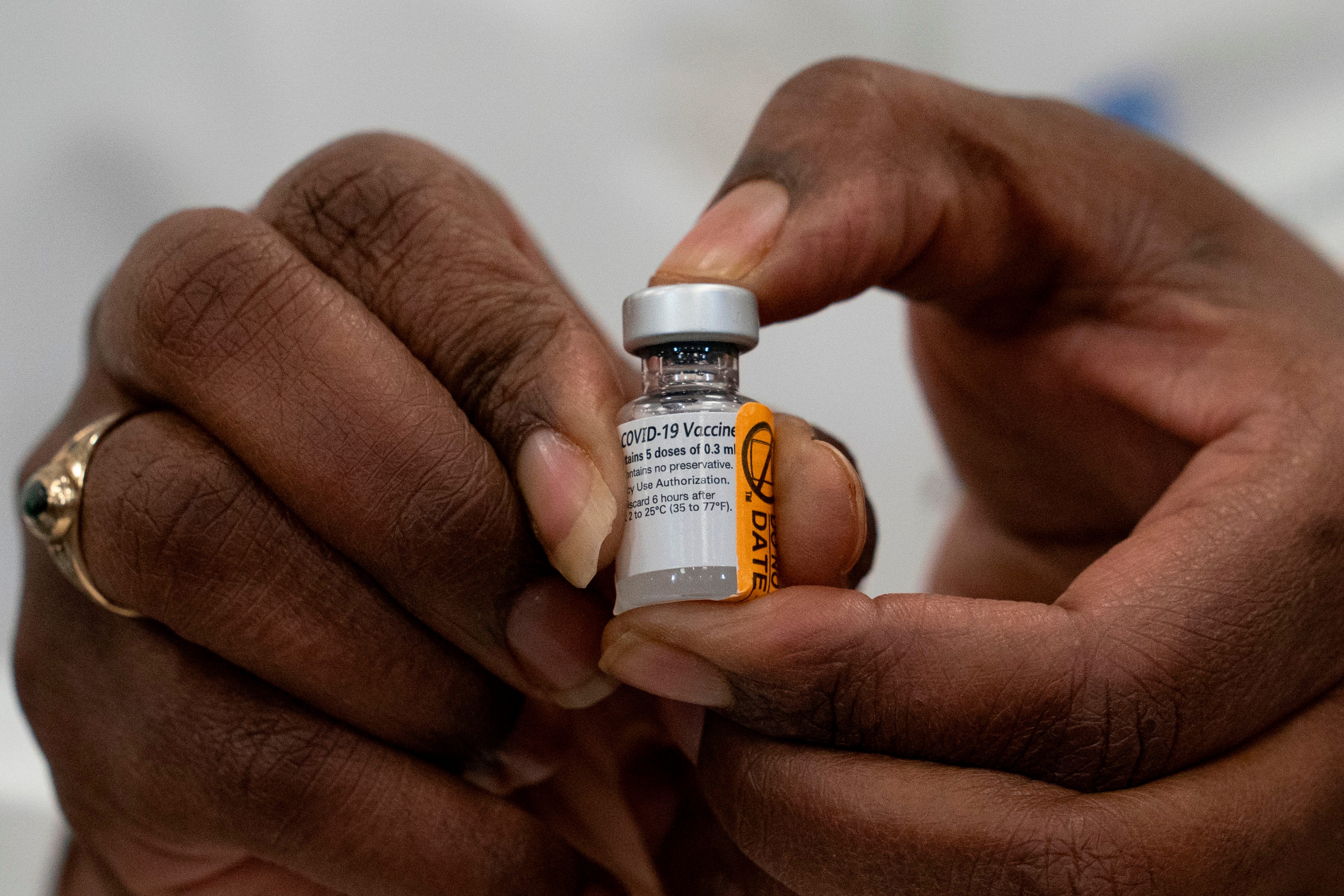