I will resign if… – EFCC boss, Bawa 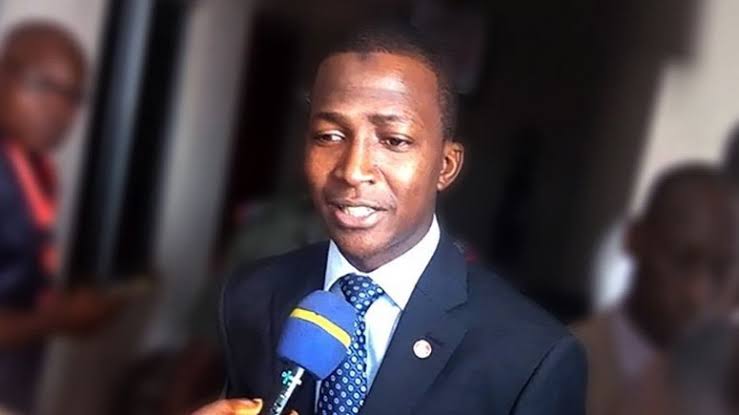 The Chairman of the Economic and Financial Crimes Commission (EFCC), Abdulrasheed Bawa, has threatened to resign from the position, if he is asked to compromise.

Bawa said this when he featured in a NTA interview programme One-on-One on Friday.

His words were posted in a statement on the EFCC’s official Twitter handle.

“We need to change our attitudes in Nigeria,” Bawa was quoted to have said.

“We are in the habit of worshipping people that have money in the society, but never bother to ask questions about their source of income. In winning the fight against corruption, we are engaging all stakeholders including religious leaders, community leaders and others.

“We are going to embark on massive public enlightenment to sensitise people on the need to shun corruption in all its forms.”

The EFCC boss continued, “I will continue to do what is right.

“The Commission under my watch will continue to abide by the rule of law. If anybody asks me to do anything contrary to my conscience or against the rule of law, I will resign my appointment.”

Bawa officially assumed duty as the head of the anti-graft agency earlier this month.

He replaces Ibrahim Magu, following his nomination by President Muhammadu Buhari to the Senate, which confirmed him.

The post I will resign if… – EFCC boss, Bawa appeared first on NEWS.

2021-03-27
Previous Post: We must not assume Buhari’s govt alone can solve our problems, says Gambari
Next Post: Tinubu Stumbles At Arewa House Lecture In Kaduna