“I’m Fighting For My Happiness” – Singer, Lil Kesh Reveals He Has Been Battling With Depression 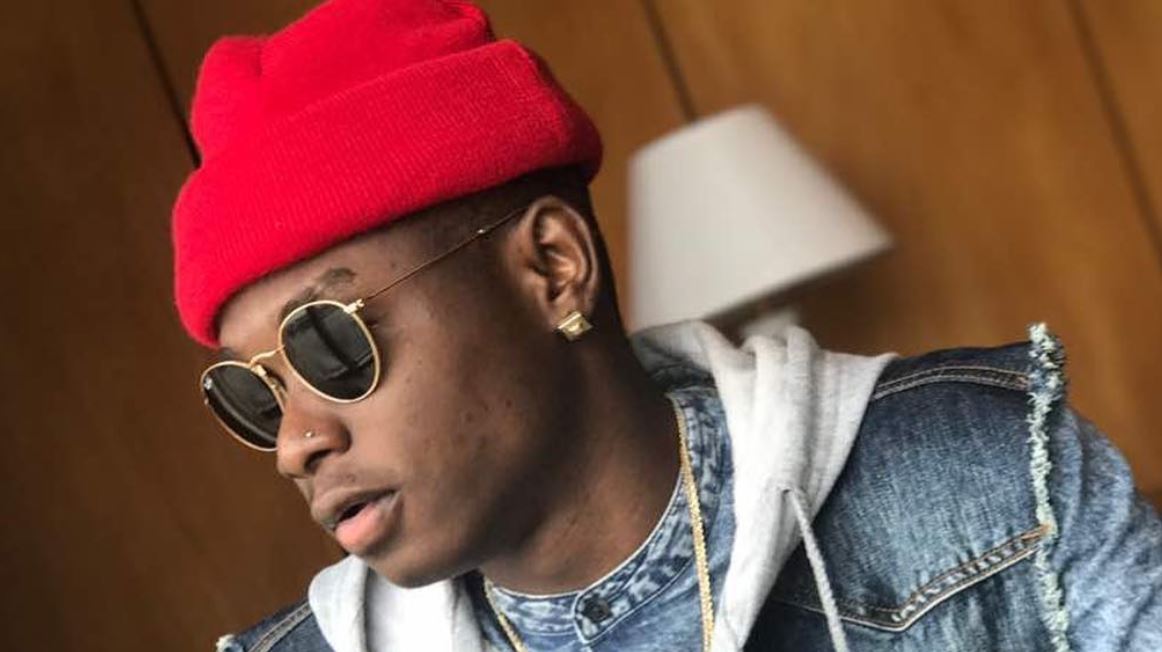 Popular Nigerian artiste, Keshinro Ololade Ifeanyi Kenechuwu, known professionally as Lil Kesh has taken to his social media page to open up to fans on how he was able to find happiness and how they could also do same.

According to Lil Kesh meditating, eating healthy and ignoring negative voices in your head is how you can fight for happiness.

“If you’re depressed talk to someone, meditate if you can, eat healthy , exercise often, get enough sleep, pray and ignore those negative voices in your head…..that was how I fought for my happiness. Fight.”

He further urged fans to also be nice to people as they may be going through a lot irrespective of their status.

“Some of the richest people you know are poor on the inside, do not be fooled they also cry, mental health is real, be nice to people.”

The post “I’m Fighting For My Happiness” – Singer, Lil Kesh Reveals He Has Been Battling With Depression appeared first on Within Nigeria.