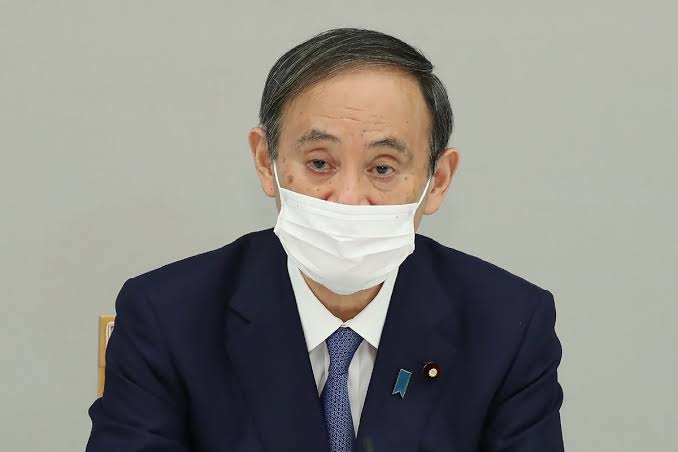 A spike in suicides across Japan last year has resulted in the appointment of a Minister of Loneliness, who will strive to address the consequences of isolation and depression triggered in part by the global coronavirus pandemic.

Japanese Prime Minister Yoshihide Suga assigned the position earlier this month to Tetsushi Sakamoto, a current cabinet member already tasked with tackling the country’s falling birth rates and regional economies. During his first press conference in the role, Sakamoto revealed that he was appointed to address matters “including the issue of the increasing women’s suicide rate under the pandemic.”

The new loneliness minister added that he hopes to hold an emergency forum before the month’s end to hear concerns of those who are struggling with mental wellness amid the world health crisis, CNN reported.

Preliminary figures recently released by the National Police Agency revealed a total 20,919 people committed suicide in 2020, up 750 from the year prior, the Japanese Times reported. The increase marked the first in nearly 11 years.

According to the same report, more people died from suicide in October than those who died from COVID-19 nationwide in all of 2020 at that point in time. That month, there were 2,153 suicide deaths — 879 of them women — while a total of 1,765 virus deaths were recorded through October 2020, per the Japanese National Police Agency.

The Japanese government also announced the creation of an “isolation/loneliness countermeasures office,” which will be dedicated to issues including suicide and child poverty — which have also increased during the pandemic.

As of Tuesday afternoon, 426,807 Japanese people have been infected with coronavirus, including more than 7,500 who have died.