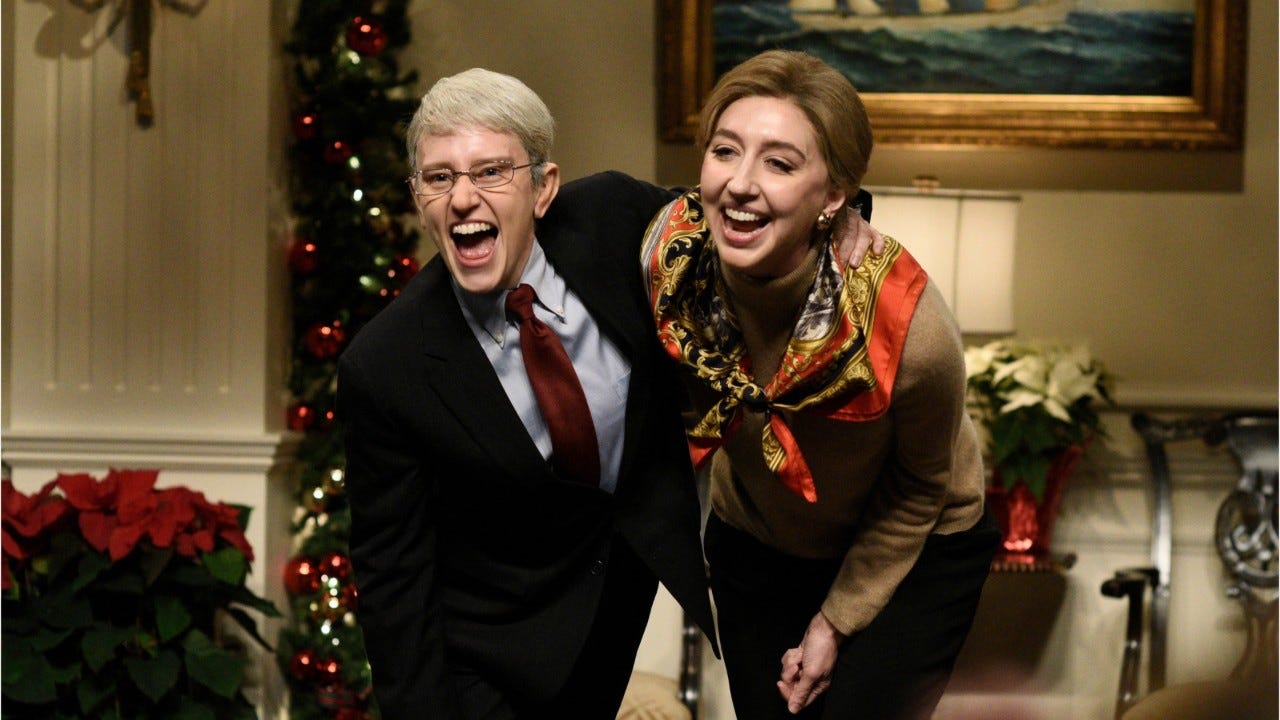 Kate McKinnon is Dr. Fauci and host Timothée Chalamet sends a message on his hoodie in the latest episode of “Saturday Night Live.”

The comedian took to Twitter ahead of the last “SNL” episode of the year Saturday to announce he will not be returning to the sketch show to portray Biden.

“Though my term was only meant to be 6 weeks, I was thrilled to be elected as your SNL President…comedy’s highest call of duty,” Carrey tweeted. “I would love to go forward knowing that Biden was the victor because I nailed that (expletive). But I am just one in a long line of proud, fighting SNL Bidens!”

Carrey has not been on “SNL” since Nov. 7, the day his real life counterpart was named president-elect. Since then, two episodes have aired, Carrey has not appeared on either.

It’s unclear whether a different actor will play Biden in tonight’s final 2020 episode.

After moving to a virtual, video-chat heavy episode format in the spring because of the COVID-19 pandemic, “SNL” returned to mostly normal form in its Season 46 premiere in October, back in Studio 8H in New York City with an audience (made up of first responders in masks) and host Chris Rock.

The venerated sketch comedy show announced the month prior that Carrey would portray Biden, and Carrey was ready with a white wig and aviator sunglasses. However try as the cold open might, the past week in the real world was just too hard to parody.

The actor failed to rise to the occasion as Biden, according to USA TODAY’s TV critic Kelly Lawler who noted the sketch comedy’s biggest problem is also its most famous: Carrey as Biden.

Over the summer NBC made a big deal out of Carrey, a veteran comedian who has excelled as an “SNL” host in the past, taking on the role of the then-Democratic presidential nominee. But when Carrey arrived with silver wig and sunglasses in the Oct. 3 season premiere, his performance quickly became cringe-worthy.

In spite of his storied career in Hollywood, Carrey is an odd choice to play Biden, especially when there are actors both in the current “SNL” casts and from former seasons (like Jason Sudeikis), who excelled as Biden. Carrey was cold, severe and oftentimes more reminiscent of his role in “The Mask” than the Democratic presidential nominee. The best line from the sketch was one Biden actually uttered during the debate, “Will you shut up, man?” 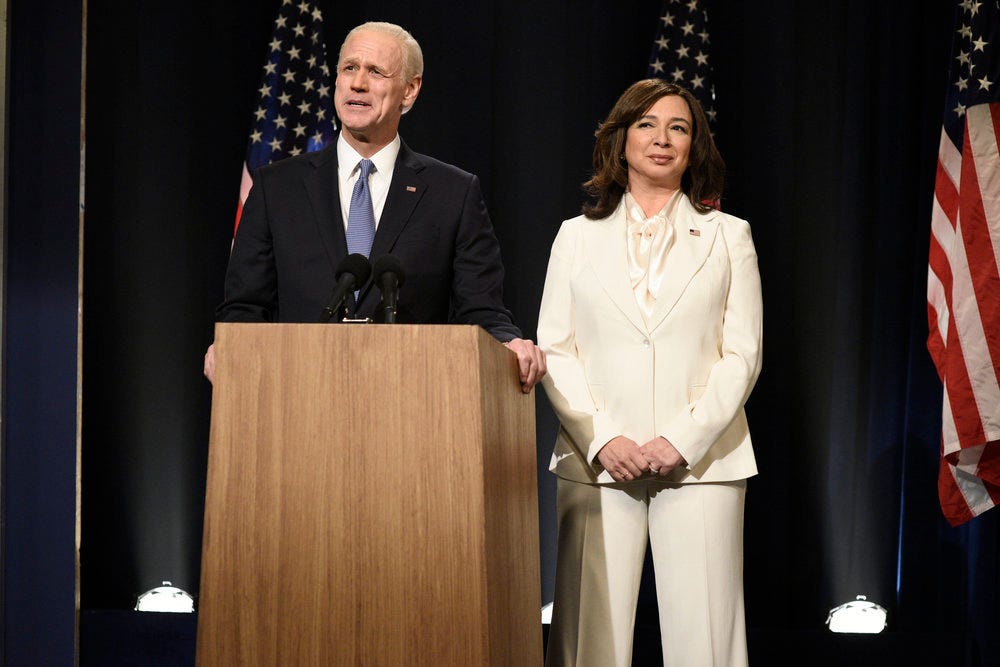 2020-12-19
Previous Post: French modeling agent charged with rape of a minor in Jeffrey Epstein probe
Next Post: The Court System, Another SARS By Sesugh Akume