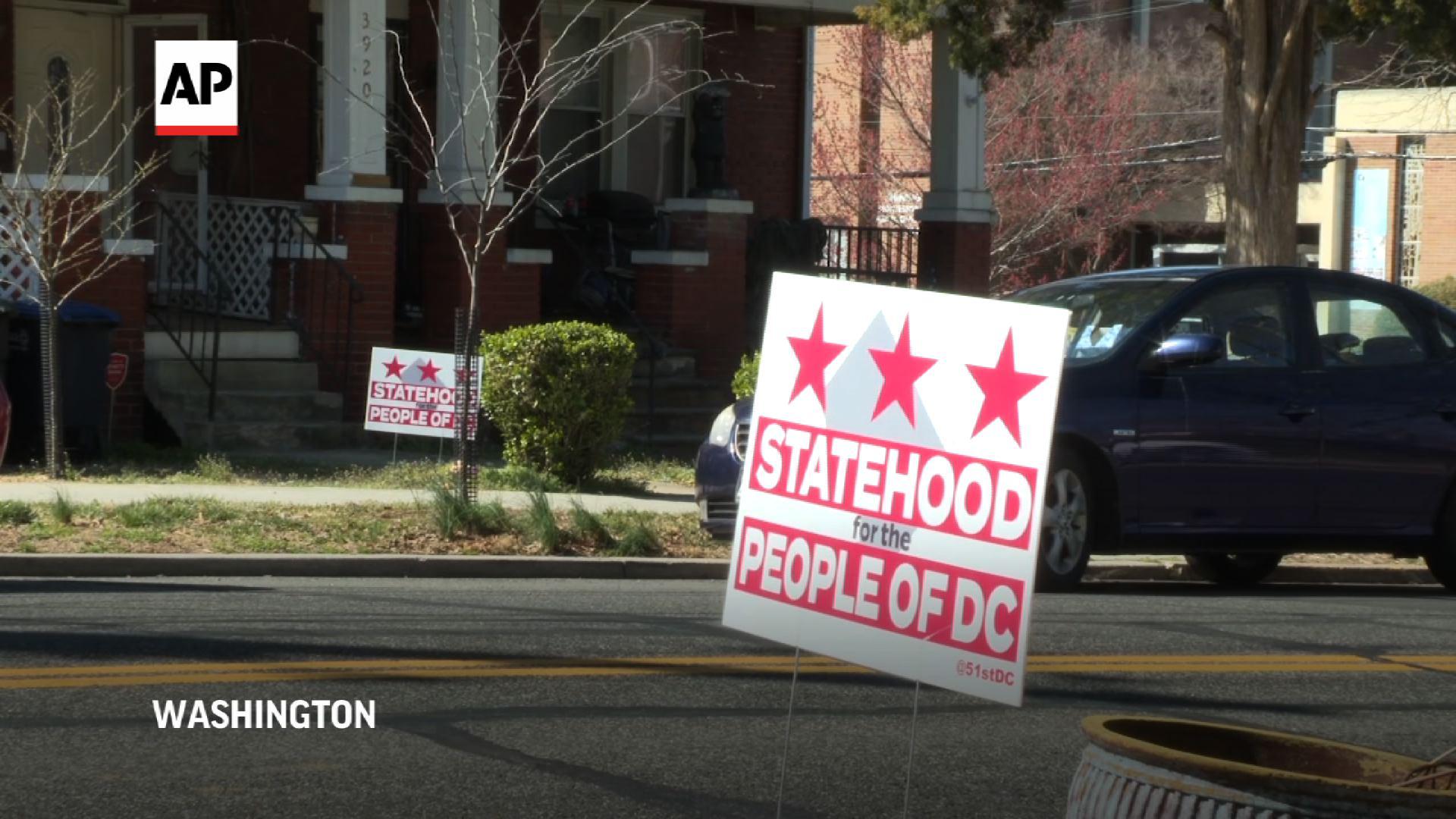 Support for DC Statehood grew during the pandemic according to a life-long resident and statehood advocate who is cautiously optimistic the current bill can pass. Others say statehood requires a constitutional amendment, not an act of Congress. (March 23)

Citing conclusions reached by past administrations, Manchin said the proper way to decide D.C’s future is through an amendment to the Constitution and not simply by passing a law that would be challenged in the Supreme Court.

Amending the U.S. Constitution is a tall hurdle. At least two-thirds of lawmakers in both houses of Congress must first approve the proposed amendment. Then, legislatures in at least three-fourths of the states (38) then have to approve it to take effect.

“They should propose a constitutional amendment and let the people of America vote,” he told Hoppy Kercheval from WV Metro News. Manchin did not say in the interview whether he thinks D.C. should be a state.

Manchin pointed to the 23d Amendment, adopted in 1961, which recognized Washington’s autonomy by awarding the city three Electoral College votes in the presidential election but did not elevate its political status further.

The Democratic-led House of Representatives last week passed legislation to make D.C. the 51st state, which city leaders have been pushing for decades. The bill passed 216-208 along party lines.

A similar bill passed a year ago but the Republicans who ran the Senate then never took it up. Supporters are hoping it will at least get a vote in the Senate where Democrats now hold a slim advantage.

Under the bill, the state would be represented by two senators, like all other states, and one member of the House of Representatives who could vote on bills that come to the floor. D.C.’s sole delegate, Eleanor Holmes Norton, does not have that power.

Republicans oppose the move because they’re concerned it would tip the balance of power against them.

More: What would statehood for Washington, DC mean — and could it finally happen?

Manchin’s opposition suggests a Senate vote on the D.C. statehood bill won’t be successful since every one of the 50 Democrats would need to support it, plus at least 10 Republicans, in order to overcome a filibuster, which requires 60 votes to bring a bill to the floor for a final vote. The Senate won’t do away with the filibuster because Manchin (among possibly other Democratic senators) has come out against eliminating it.

Manchin’s opposition is likely to infuriate progressives who say GOP opposition to D.C. statehood is unfairly depriving residents of a city with a population larger than at least two states (Vermont and Wyoming) from exercising their full political rights.

“Our founders built our democracy on a simple promise that every American should have a voice in our government: from City Hall, to the halls of Congress. Washingtonians … pay taxes, fight in our wars, contribute to the economic life of our country,” House Speaker Nancy Pelosi, D-Calif., said at a news conference prior to the House passage of the bill. “But for centuries, they have been denied their right to representation.” 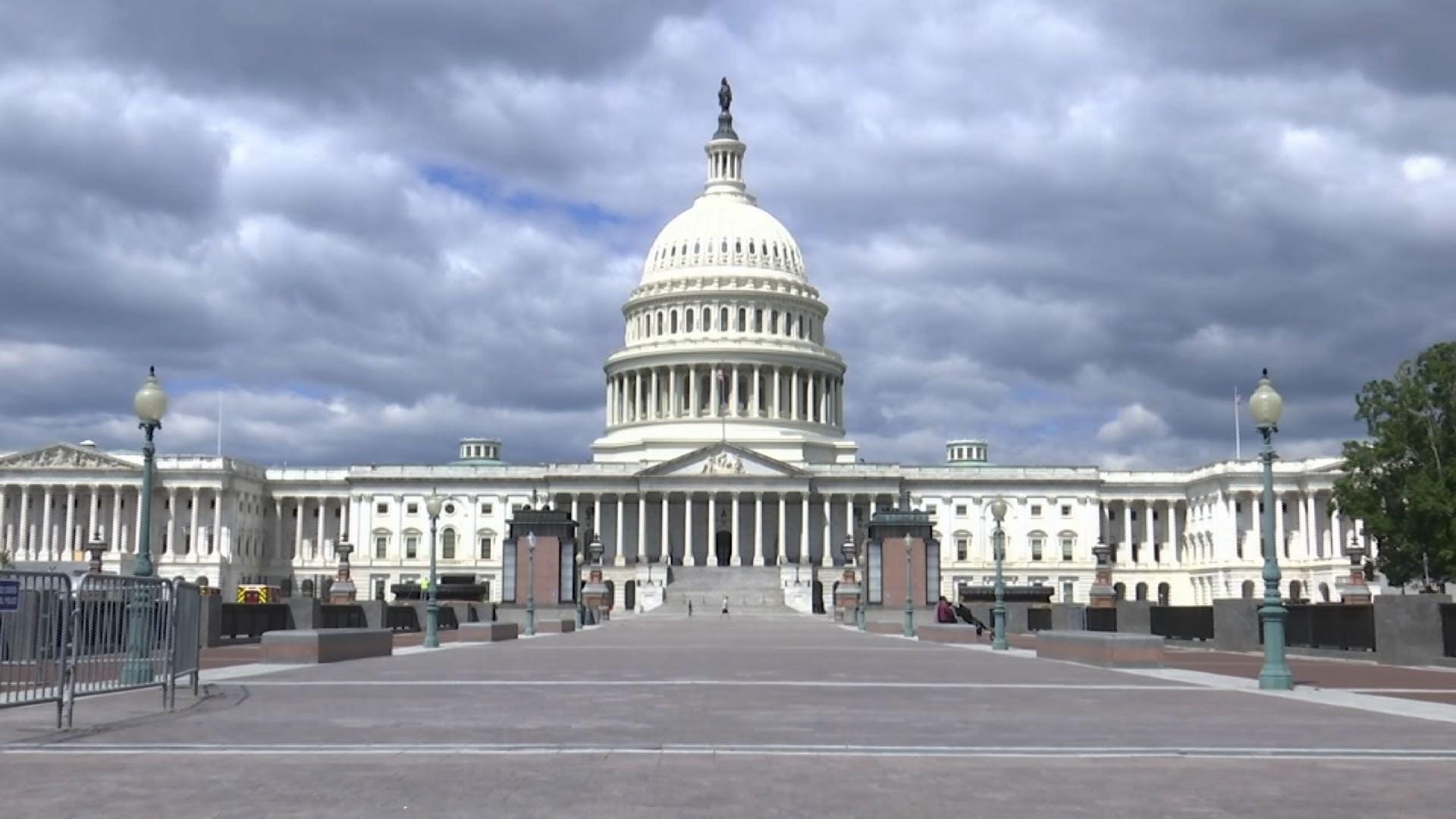 2021-04-30
Previous Post: At least 45 killed in stampede at religious festival in Israel
Next Post: Trump advisor believes presidency is still in play: US Election | 9 News Australia