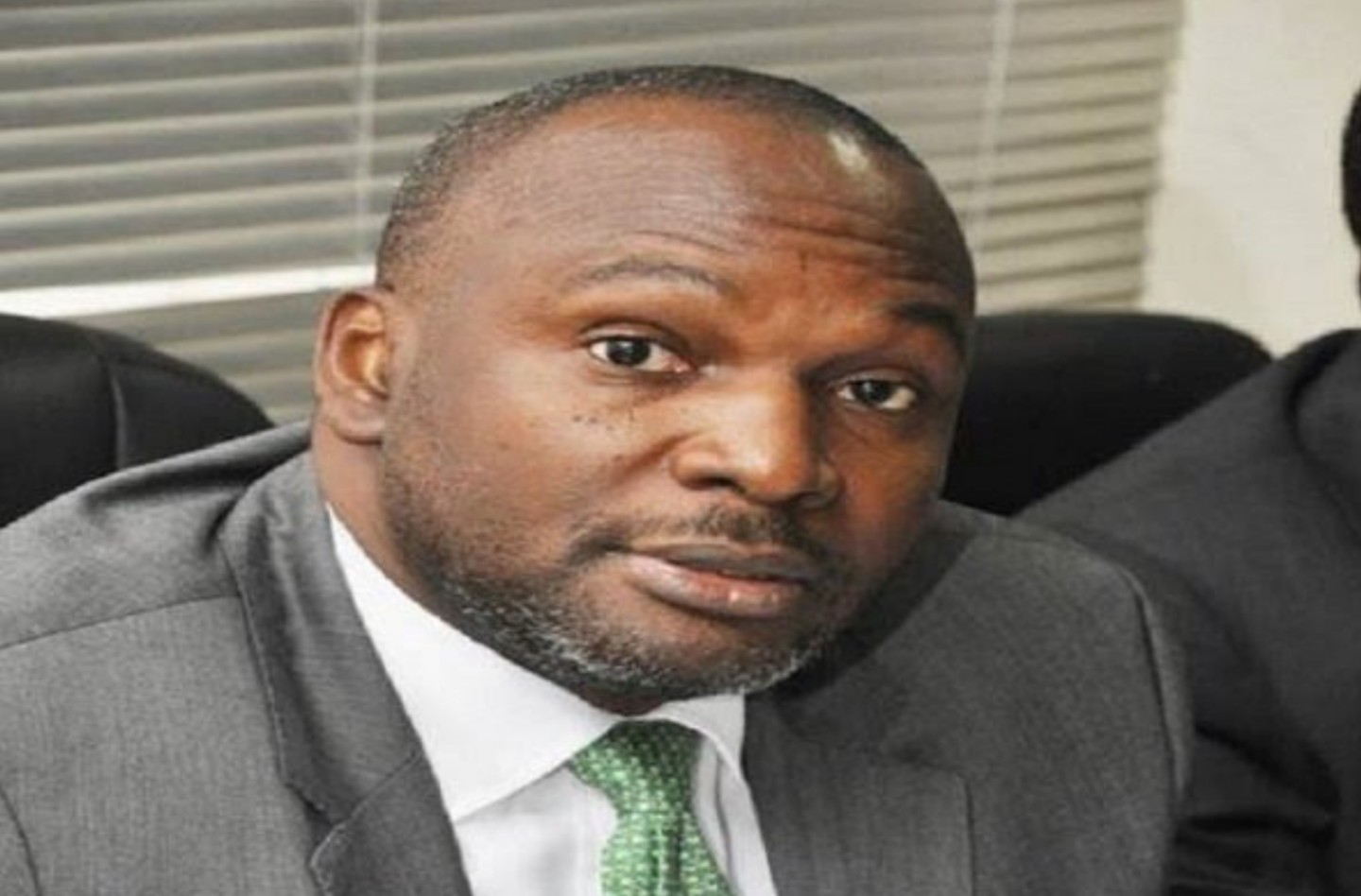 A family source which confirmed his death Thursday evening said he passed on in Abuja, aged 56.

Ibori wrote: “Egba Why? Rest in Peace, my dear brother”. 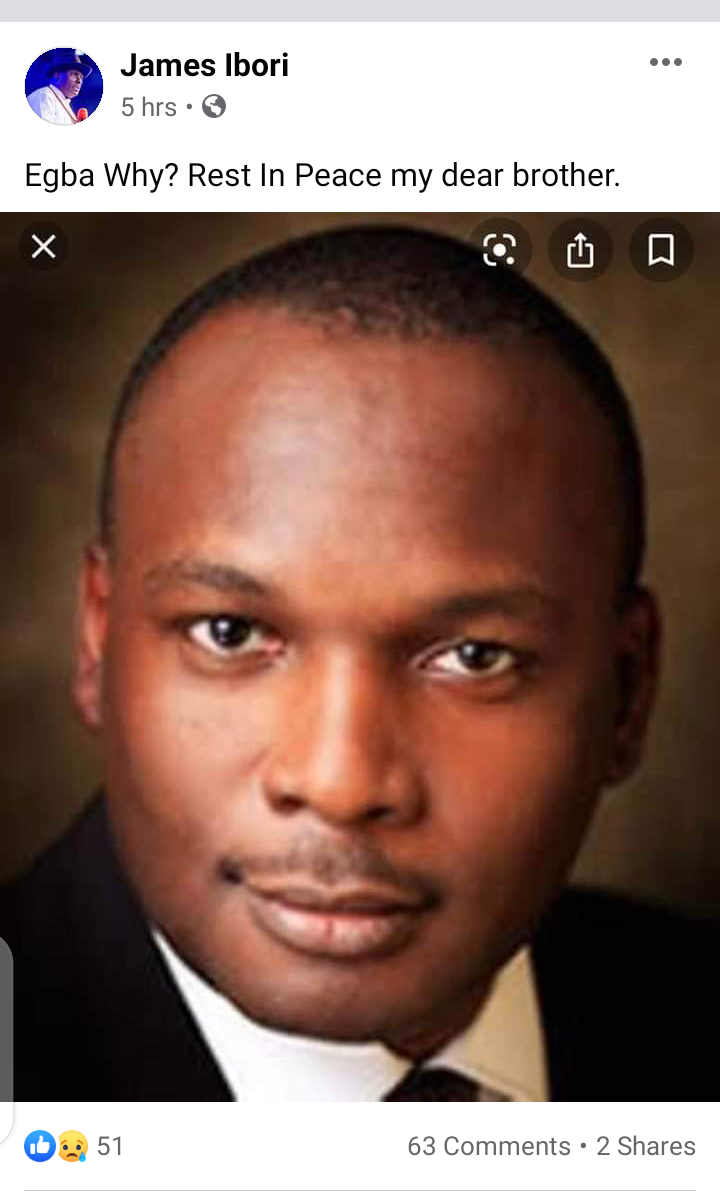 Until his death, he was the Chief Executive Officer of BGL Group, a leading financial services firm.

Okumagba was a fellow of the Chartered Institute of Stockbrokers (CIS), where he was President between 2014 and 2015.

He attended the Lagos Business School as well as the University of Lagos and University of Ibadan where he obtained his Master’s and Bachelor’s degrees respectively.

The post JUST IN: Renowned economist Albert Egbaroghene Okumagba is dead appeared first on Within Nigeria.

2020-11-19
Previous Post: Mexico says it won’t allow officials accused of corruption to be tried in the U.S.
Next Post: Kano Islamic Clerics Ask State Government To Stop Teaching Of French In Schools Over ‘Blasphemous’ Cartoon In France